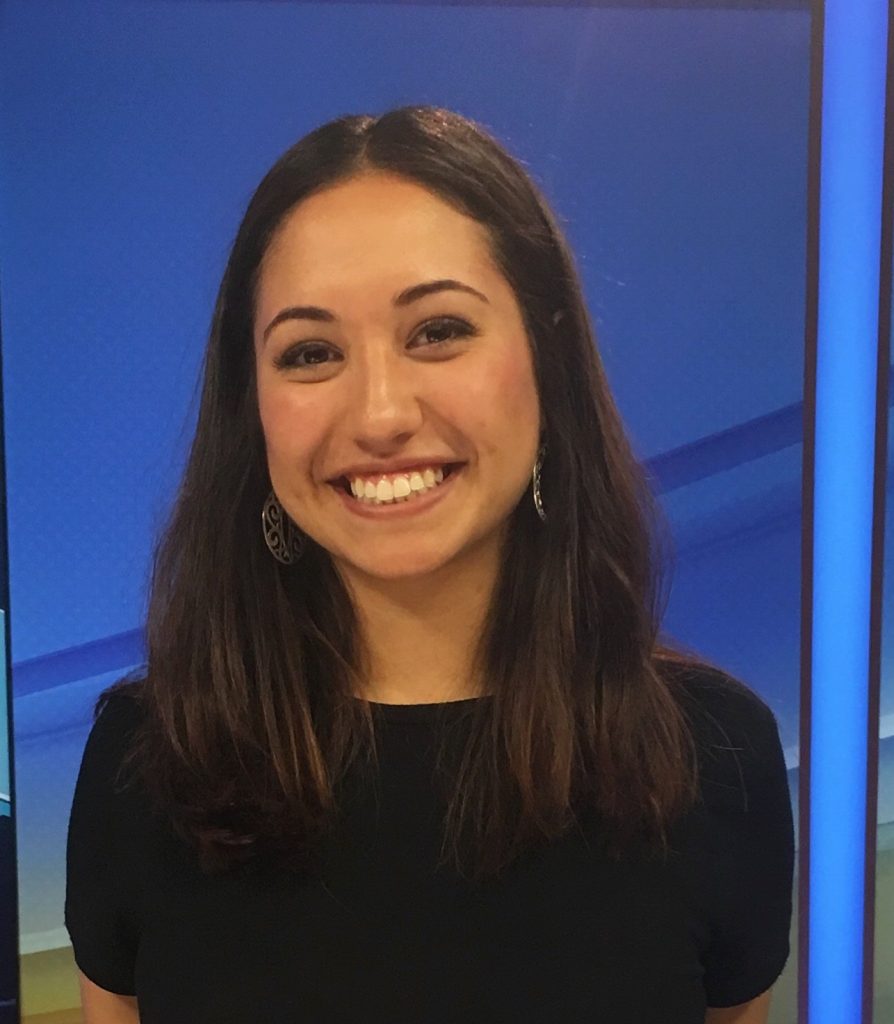 Reflecting on her four years at Syracuse University, senior broadcast and digital journalism student Meghan Mistry knows that she is well prepared to enter the workforce following what has been four years full of learning, career experience and memories.

The Houston, Texas, native in the Newhouse School of Public Communications also has two minors—one in Middle Eastern studies and the other in political science in the College of Arts and Sciences and the Maxwell School of Citizenship and Public Affairs. Mistry is a current anchor and reporter for CitrusTV, the student-run campus television station, where she also formerly served as an executive producer.

Outside of career-centric activities, she also serves as an orientation leader and previously was involved with the freshman leadership program, OrangeSeeds. She shares more of her Orange story below.