Listening Party at the Belfer Audio Archive on Feb. 16 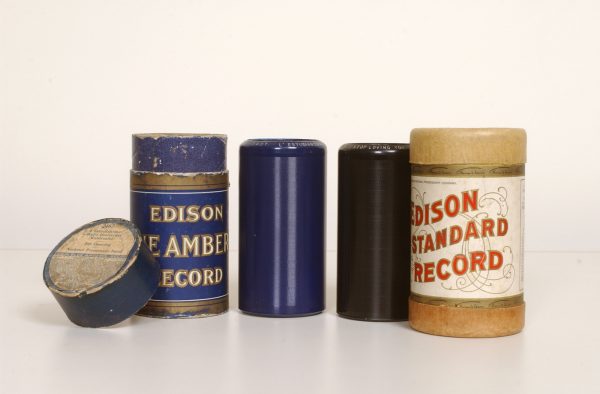 Ever wondered what goes on behind the doors of the Belfer Audio Archive? Join the audio engineers, media archivists and curators of the Special Collections Research Center to explore the impressive work being done to preserve the history of recorded sound. The Belfer Listening Party will be held on Thursday, Feb. 16, from 4:30­–6 p.m. in the Belfer Audio Archive and Preservation Laboratory, adjacent to E.S. Bird Library on the east side.

A selection of recently preserved holdings–including rare and unique interviews, examples of early 20th-century popular music, and recordings of important political and pop culture figures–will be played. Guests are invited to enjoy light fare and refreshments while learning more about the vast collections maintained at one of the most revered audio preservation laboratories in the country.

The playlist will include samples from: