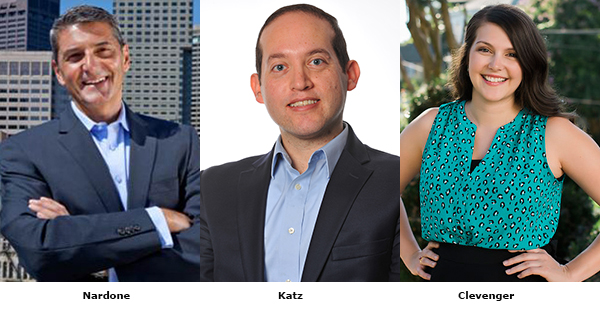 In addition, the public relations program has been named a finalist for Outstanding Education Program as part of the 2017 PR Week US Awards. Winners will be announced March 16. The program won the award for 2016.