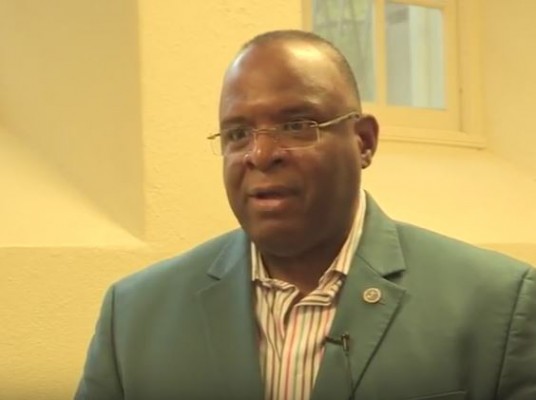 Rev. Pedro Castro had a moment of inspiration when he saw produce that was destined for the dumpster—not because the food had gone bad, but because it wasn’t market worthy.

Castro, chaplain for the Historically Black Church ministry at Hendricks Chapel, is now leading a program in collaboration with the AME Fellowship Church in Syracuse, where he is also the minister, to distribute excess produce to the neediest families in Syracuse.

“I thought in my heart and my mind what if we spoke to some farmers and they were willing to give us what was left, and we could take that surplus and be a blessing to someone who has nothing,” Castro says.

The chaplain says that in 2014, 9 billion pounds of produce were wasted in the United States and often it is due to simply cosmetic reasons.

“One hundred million pounds of produce grown in New York annually gets thrown out because it doesn’t meet market standards,” says Castro. “People like their apples smooth, the cauliflower white and the squash without pock marks.”

Castro and members of the AME Fellowship Church contacted Syracuse-area farmers and began collecting their excess produce. The surplus is then redistributed at a distribution point on South Geddes Street among people who cannot afford to buy vegetables from the markets. The produce that was not fit for grocery stores became a godsend for those in need. 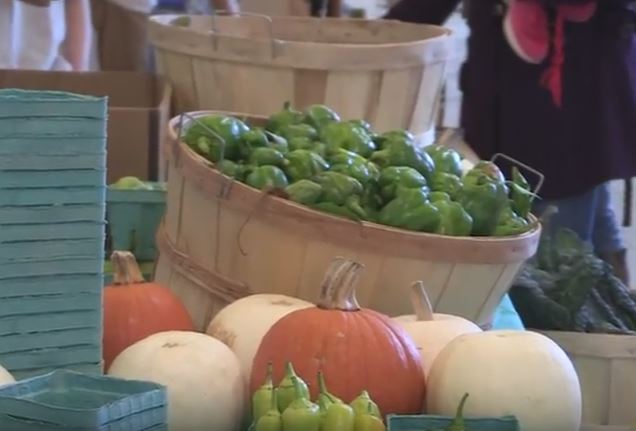 All kinds of different and odd-looking vegetables are given away through a program organized by Hendricks chaplain Rev. Pedro Castro.

All kinds of different and odd-looking vegetables are given away. There are potatoes, broccolis, squash, apples and grapes. In a recent giveaway, a poultry farmer donated chicken. They also had free hot food and recipes for preparing the produce.

“People run out of money for food before the end of the month and so many people who came up were just so appreciative,” says Hundley.

Pat Moraies and her husband are beneficiaries of the food initiative. They say the program helps their family to an unbelievable extent.

“We are both on Social Security disability,” Moraies says. “Squash and all that is very expensive because it goes by the pound. We can’t afford that.”

The Moraies’s say it is not just them, but many like them living on the West Side of Syracuse who have not gone hungry since the initiative started.

Since the program started last year, the church has given away 16,500 pounds of produce.