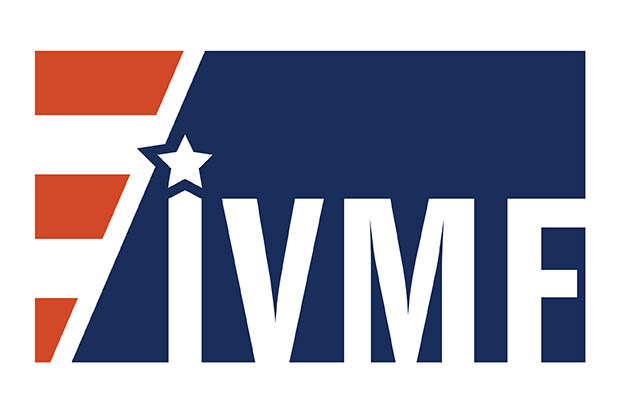 The Institute for Veterans and Military Families (IVMF) at Syracuse University has been awarded a $5 million grant from the Walmart Foundation to aid in the expansion of its AmericaServes program.

An important resource for the military community, AmericaServes provides access to a network of human service providers working together in local communities to ensure that accurate and timely referrals are made to veterans, service members and their families. The additional funds support ongoing programs in New York, North Carolina and South Carolina and supports the November launch of AmericaServes in Texas.

“Syracuse University is incredibly proud to be working with the Walmart Foundation to support our nation’s military, their families and veterans,” says Syracuse University Chancellor and President Kent Syverud. “The University has a long history of welcoming our veterans from the post-World War II era to today, building the nationally renowned programs led by IVMF. The Walmart Foundation’s commitment and support will make a real difference for today’s service members, impact generations to come and continue Syracuse’s legacy forward.”

For many veterans and military families, navigating the maze of service providers post-service is frustrating and support can seem hard to come by. The IVMF started AmericaServes in New York in 2013 to help remedy these frustrations. The goal of collaborations with local service providers is to help facilitate a successful transition and stabilization, and access to benefits and services for veterans and their families.

“The single, greatest opportunity before us is to create significant impact for the veteran community around systems navigation—or better connecting veterans and their families to the wealth of government, nonprofit and other resources available to them,” says J. Michael Haynie, vice chancellor for strategic initiatives and innovation and IVMF executive director.

Heading into its fourth year, AmericaServes’s success stories are profound as the program works to solve issues locally where actual organizations reside and assistance takes place. For example, in North Carolina, a U.S. Army veteran in the NCServes Metrolina area, transitioned to civilian life after two deployments. He, his wife and three children moved to the area for better opportunities and a fresh start, but with no family or friends in the Charlotte area, they struggled to find housing and appropriate healthcare. After connecting with NCServes in early September of 2015, the family was able to find temporary housing until permanent housing could be established. NCServes also assisted with benefits claims, financial assistance and connected the family with a local holiday corporate giving program.

“These are the same communities where we live and work,” says Kathleen McLaughlin, chief sustainability officer at Walmart and president of the Walmart Foundation. “Veterans and military families benefit when local providers coordinate their care based on a shared vision of success. That’s why the Walmart Foundation supports the IVMF as they expand their AmericaServes collective impact model in to new areas of the country and help thousands more veterans.”

The $5 million grant to the IVMF from the Walmart Foundation will specifically support initiatives in Western Piedmont and Coastal North Carolina as well as TXServes in San Antonio. Future expansion of AmericaServes includes Washington State, Rhode Island and Massachusetts. For more information visit americaserves.org.