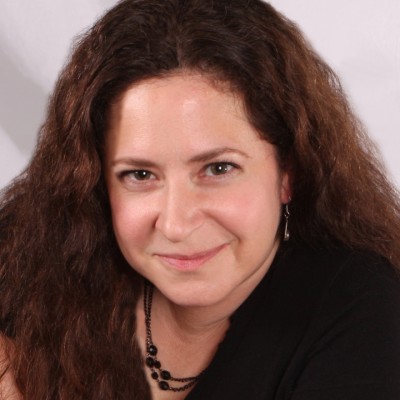 Kusnetz was the Sue Luzadder Chair in Communications at Valencia College in Orlando, Florida. Among her writings is the poetry collection “Small Hours” (Truman State University Press, 2014), winner of the 2014 T.S. Eliot Prize, and “The Gravity of Falling” (La Vita Poetica Press, 2006). She had published numerous reviews and essays about contemporary American and Scottish poetry, both in the United States and abroad. Her poetry has appeared in Crab Orchard Review, the Cincinnati Review, Crazyhorse, Stone Canoe and Rattle, among other publications.

In addition to her master’s degree from Syracuse University, Kusnetz earned a Ph.D. in feminist and postcolonial British literature at the University of Edinburgh.

She is survived by her husband, poet and memoirist Brian Turner.

An additional writer has joined the fall Carver Series lineup: Ari Banias, author of the just-released “Anybody: Poems” (W.W. Norton & Co, 2016). He will visit campus and read from his work on Wednesday, Oct. 19. 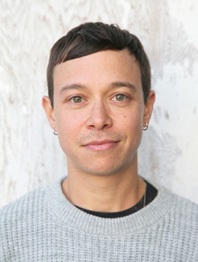 Banias is the recipient of the 2014 Cecil Hemley Memorial Award from the Poetry Society of America and the 2012 Campbell Corner Prize, and has been awarded fellowships from the New York Foundation for the Arts, the Fine Arts Work Center in Provincetown, the Wisconsin Institute for Creative Writing and Stanford University’s Wallace Stegner Program.

His poems have appeared in American Poetry Review, Boston Review, Guernica, The Offing and The Volta, and as part of the exhibition “Transgender Hirstory in 99 Objects.”

He holds a B.A. degree from Sarah Lawrence College, and an M.F.A. in poetry from Hunter College, where he was a teaching fellow.

The Raymond Carver Reading Series is presented by the M.F.A. Program in Creative Writing in the Department of English in the College of Arts and Sciences. All events are free and open to the public. Events occur in Huntington Beard Crouse Hall’s Gifford Auditorium with an author Q&A occurring at 3:45 p.m. and the guest author reading from his/her work at 5:30 p.m.

The series is supported by the College of Arts and Sciences, the Syracuse University Library Associates, Stephen King, the Dr. Scholl Foundation, the Lynn & David Pleet ’53 Fund for Creative Writing, the Richard Elman Visiting Writer Fund, The Friends of Creative Writing, Chris Tennyson, Jerome Cohen, and the Interdisciplinary Fund for the Humanities from Leonard and Elise Elman.​