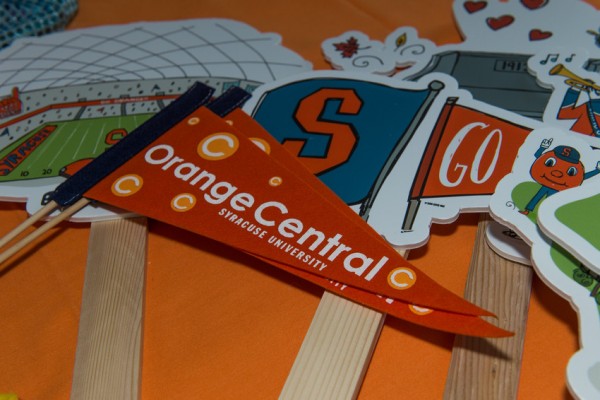 The campus welcomed back alumni for Orange Central 2016, which was filled with good times, good friends and lots of memories.

Take a look at some of the best moments from the weekend. 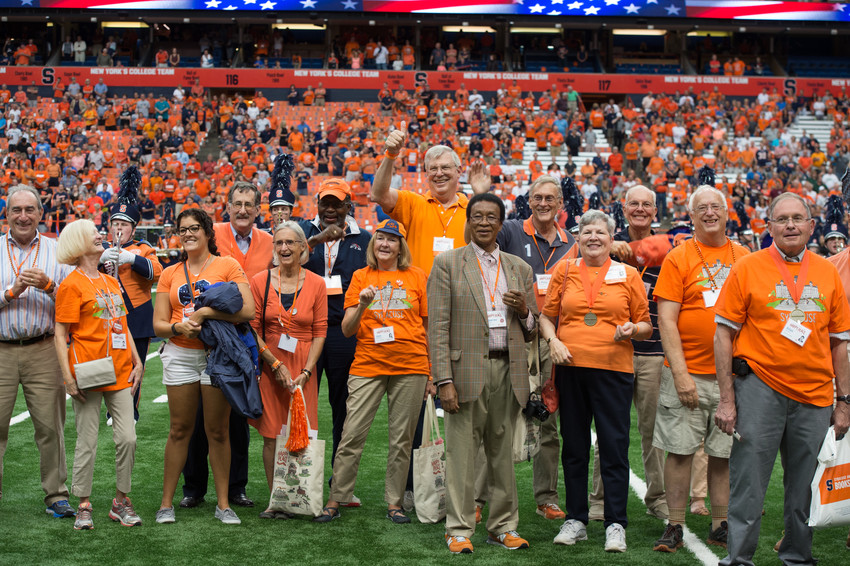 The Class of 1966 took to the field during the football game to lead the alma mater. (Photo by Steve Sartori) 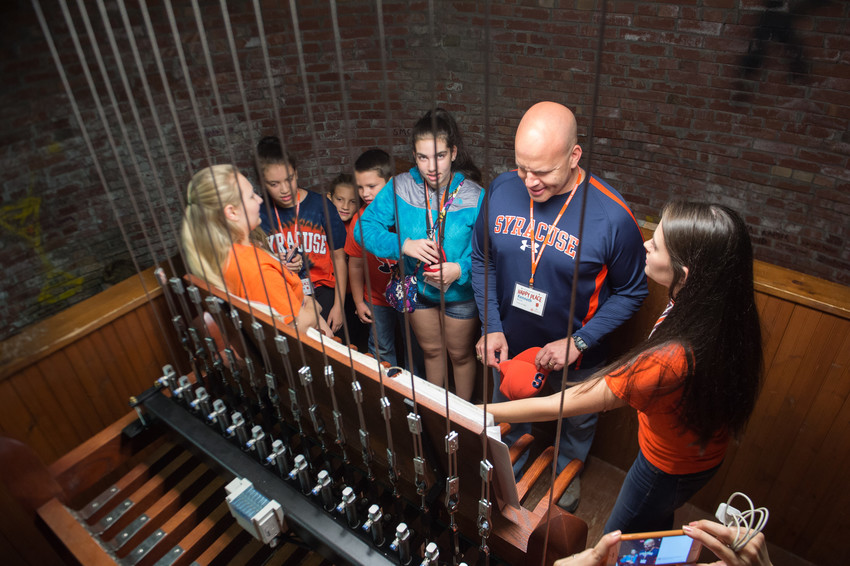 Chimemasters students demonstrate the work of the Crouse College chimes during an event that included a breakfast with the College of Visual and Performing Arts Dean Michael Tick. (Photo by Steve Sartori) 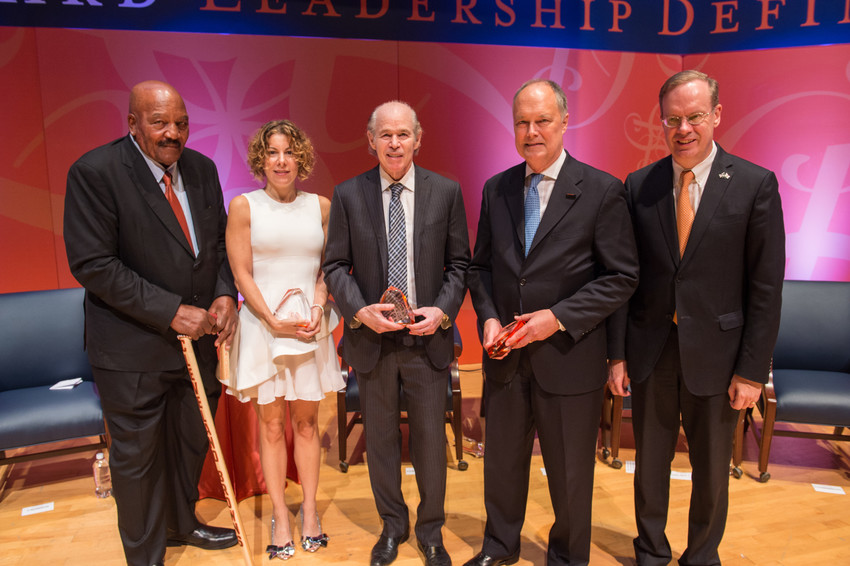 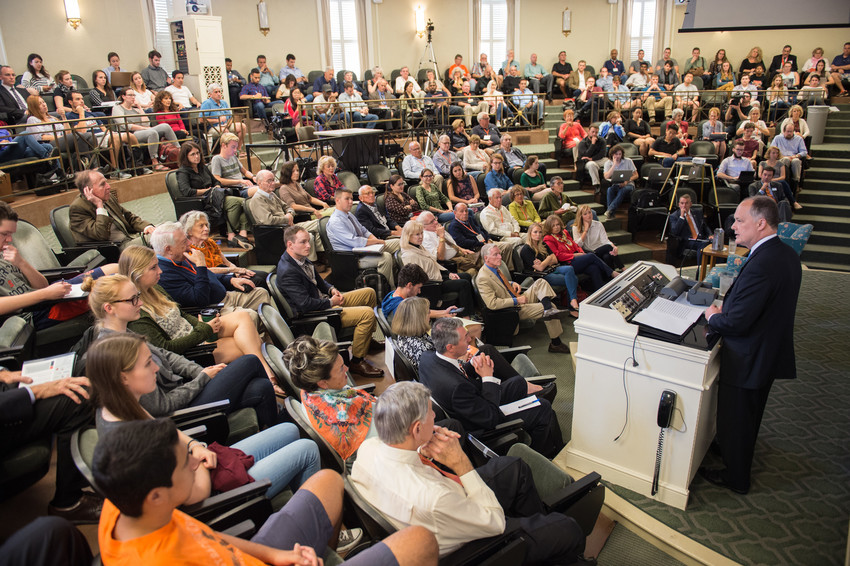 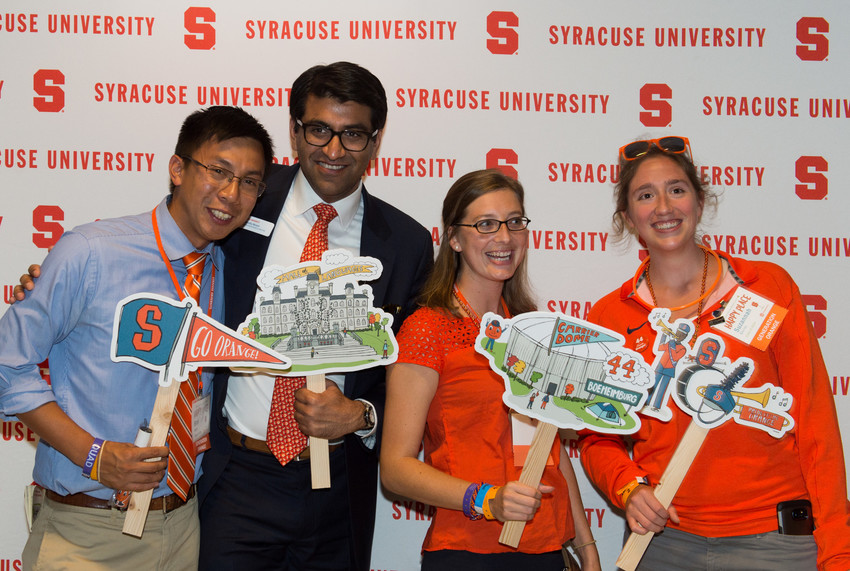 Alumni enjoy their time during the Generation Orange Celebration. (Photo by Joe Librandi-Cowan) 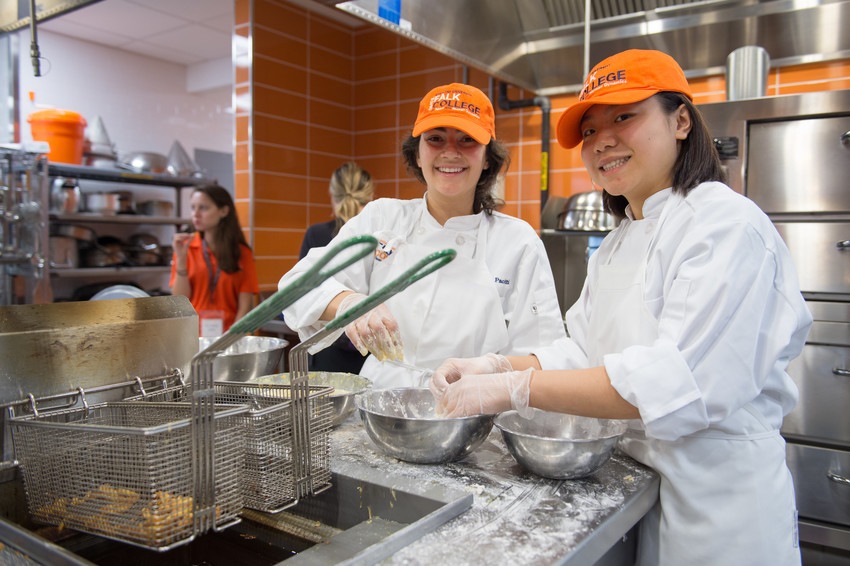 Students prepare a meal during the dedication of the Susan R. Klenk Learning Café and Kitchens in White Hall as part of the Falk College of Sport and Human Dynamics. (Photo by Steve Sartori) 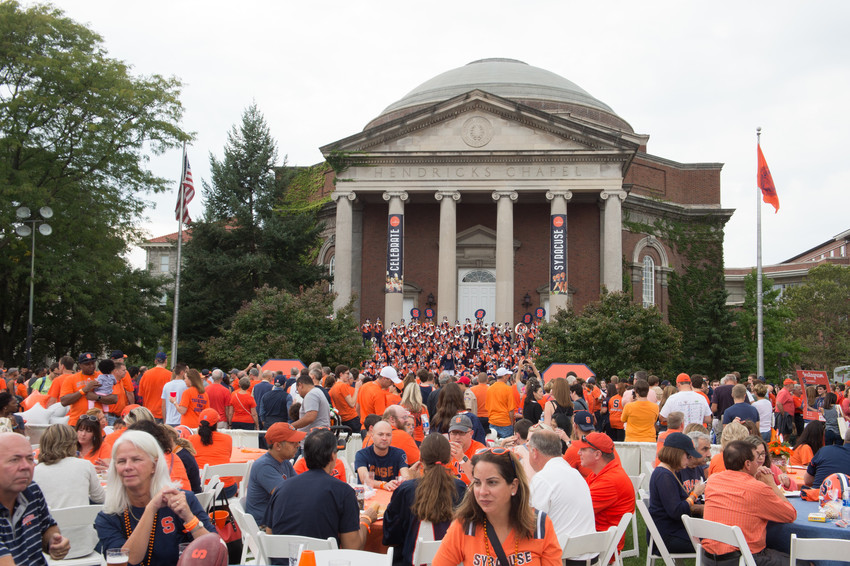 Alumni enjoy a tailgate event on the Shaw Quad before the football game. (Photo by Steve Sartori) 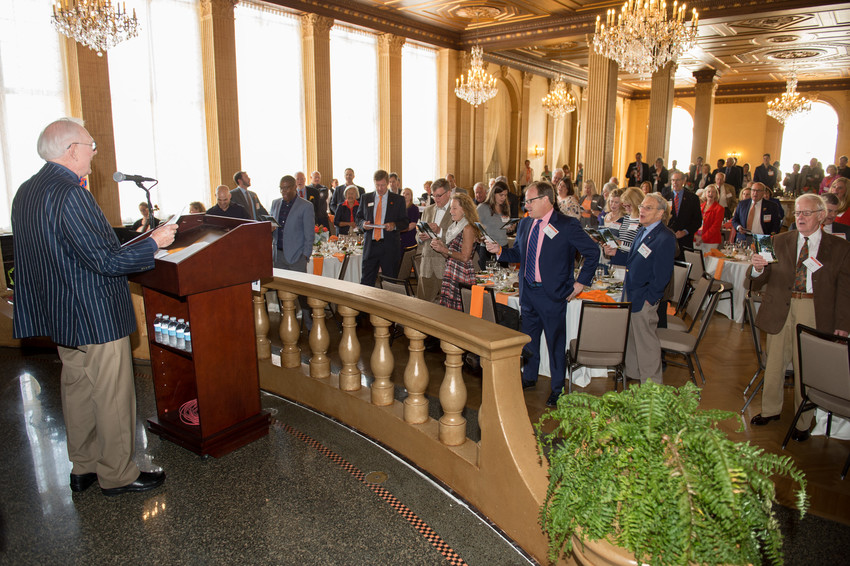 Alumni gather for the Melvin A. Eggers Senior Alumni Luncheon in the Persian Terrace Room of the Marriot Syracuse Downtown. (Photo by Steve Sartori) 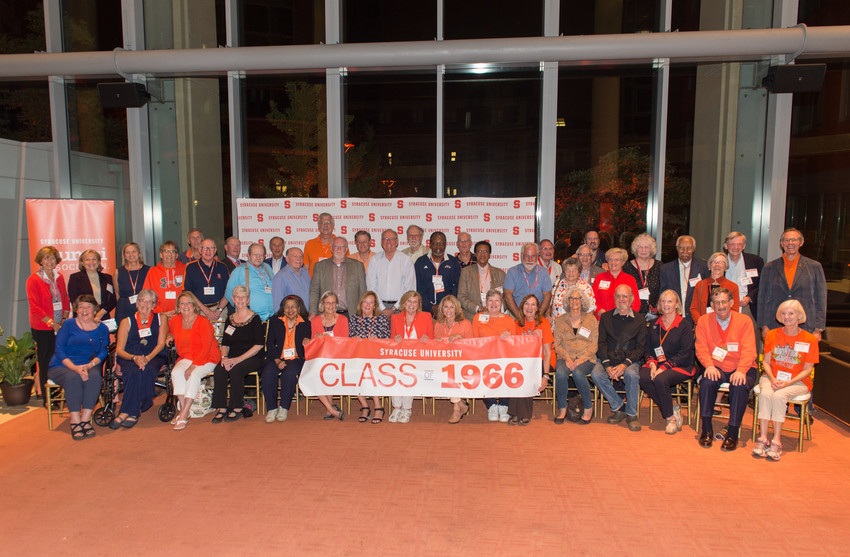 The Class of 1966 celebratess its 50th Reunion Golden Anniversary Dinner in the Life Sciences Complex. (Photo by Steve Sartori) 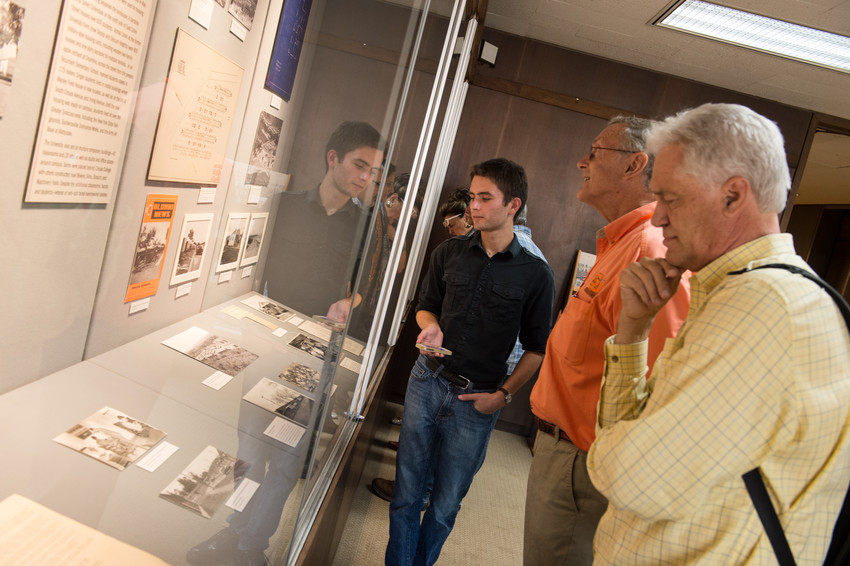 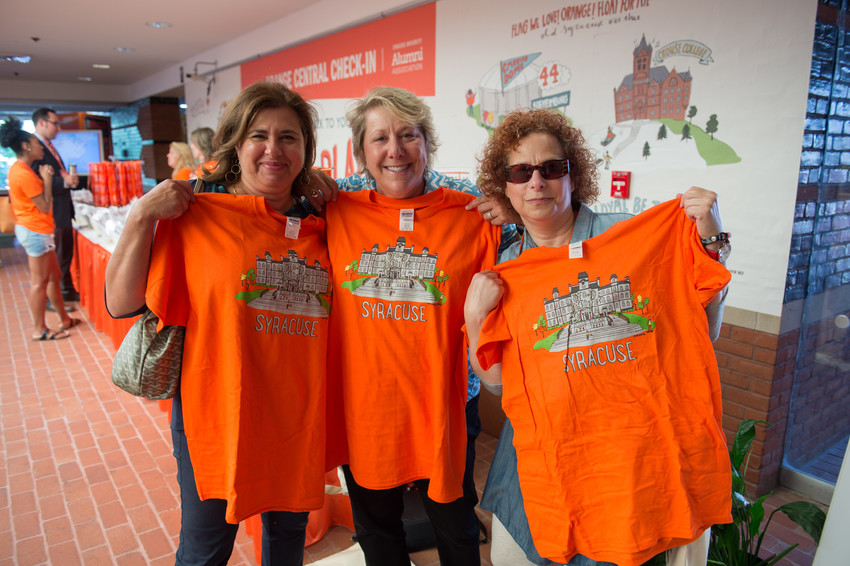 Alumni are welcomed back at the registration and hospitality center in the Schine Student Center. (Photo by Steve Sartori)