During Past Three Years, Donor Support to University Has Increased by 50 Percent as Enthusiasm Grows for Academic Strategic Plan, Campus Framework Projects 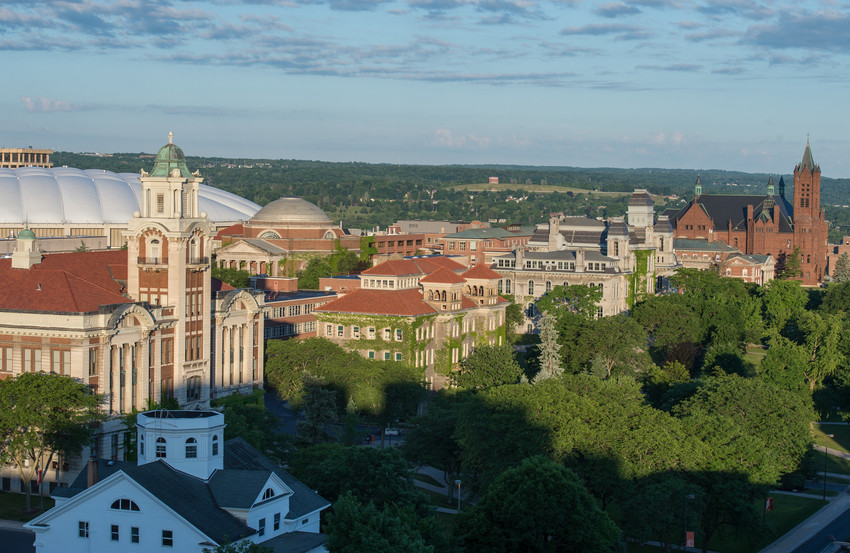 Fundraising has increased along with enthusiasm for the University’s goals, such as the Academic Strategic Plan and the Campus Framework.

As Syracuse University works to shape its future via the Academic Strategic Plan, along with the Campus Framework, the enthusiasm has grown in support of its ambitious goals.

One critical avenue of support has been in the area of fundraising. Supporters have acknowledged the work being done—to enhance the University and promote an outstanding student experience—with increased donations to help drive the University’s efforts. 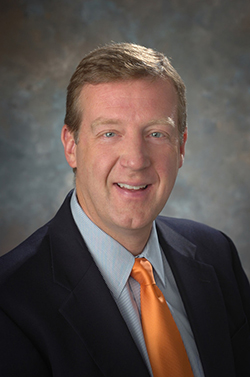 “A great University is built on its vision and Syracuse University’s Academic Strategic Plan, alongside the Campus Framework, has given us a foundation to go further to make our University strive to be the best we can be,” says Matt Ter Molen, senior vice president and chief advancement officer. “Our supporters have been engaged in and enthusiastic about Chancellor Syverud’s leadership and the changes that are taking place to make our University more competitive in this shifting higher education landscape. I am confident that we will see continued increase in private philanthropic giving in the coming years.”

Focused on the projects put forward in the Campus Framework, the University is actively fundraising for the University Place Promenade; the Arch Complex, a new student-focused health and wellness complex in a renovated Archbold Gymnasium; and the National Veterans Resource Complex, a multi-use facility that will offer state-of-the-art vocational and educational programs designed to advance the economic success of the region’s and the nation’s veterans and military families.

During the past three years, Chancellor Kent Syverud and University leaders, with the support of the Board of Trustees, initiated Fast Forward Syracuse, which included a forward-thinking plan for academic excellence and a campus master plan.

The academic portion involved a planning effort of more than 100 campus community members and more than 1,000 sources of feedback from faculty, staff, students, trustees, alumni and friends, resulting in the Academic Strategic Plan. The Campus Framework developed through a 17-member Campus Framework Advisory Group and the participation of 5,000 students, faculty and staff in surveys and more than a dozen information sessions, along with the work of Sasaki Associates.

As the campus community has been engaged in driving these initiatives, the work to better the University has been recognized by friends and supporters through increased giving. Since early 2014, the amount of funding, including pledges, gifts and bequests, has risen.

This has also included big increases over the past two years from graduating seniors through the Class Act campaign. More than 20 percent of students in the past two graduating classes have given to the University.

The Academic Strategic Plan, which was released last year, is a working plan with six focus areas: the student experience, discovery, internationalization, commitment to veterans and military-connected families, innovation and One University. This major initiative to build on Syracuse’s legacy and provide more opportunities for research and academic excellence is bolstered both by a strong plan and funding that will enable the University to reach its goals.

In conjunction with the Academic Strategic Plan, the Campus Framework has set a path to align with the strategic plan and ensure the best student campus experience. Such projects as the University Place Promenade, $9 million in classroom enhancements and More than $4.1 million in accessibility updates have improved campus life and academic learning.

Funding support has also been critical in providing merit-based scholarships and financial support for undergraduate research directly to students. From endowing scholarships to funding research efforts, the University’s friends, donors and supporters have prioritized enhancing the student experience in their philanthropic efforts.

For those interested in exploring giving options, please visit http://giving.syr.edu or contact the Office of Development directly via email at giving@syr.edu.