If you were away from campus this summer, you may have noticed some changes to the University environment as you started the fall semester.

The Office of Campus Planning, Design and Construction facilitated a number of building and renovation projects throughout campus to make for a better learning and living environment, as part of the Campus Framework.

We’ve created a wrap-up of some of the most prominent new features and upgrades on campus that you may have already seen or want to take a closer look at. 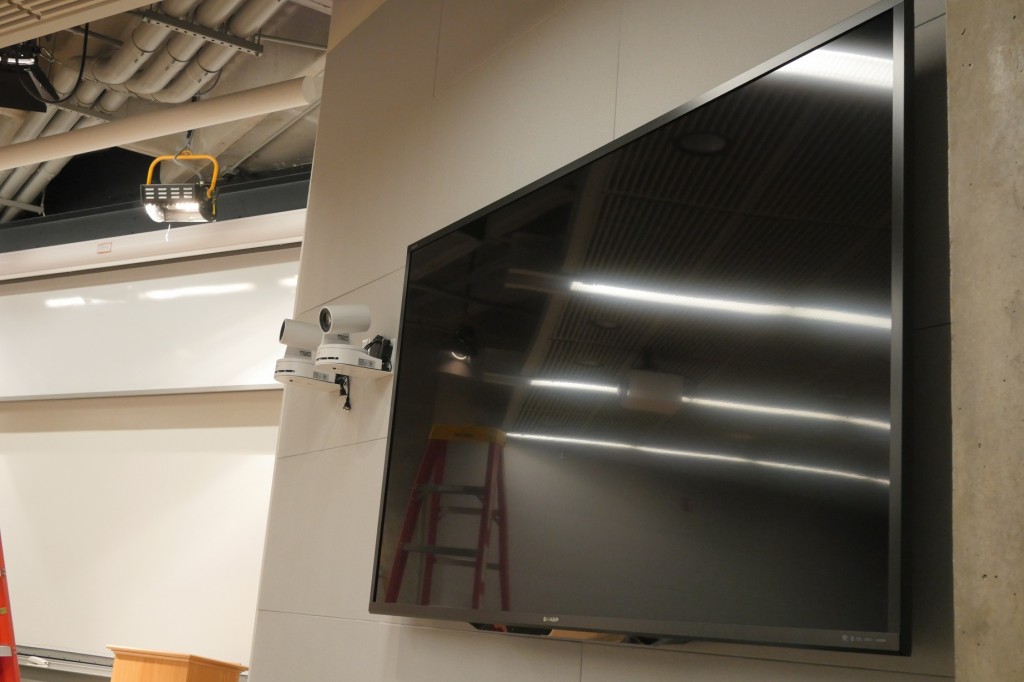 Over $9 million in upgrades were made to classrooms around campus through the work of Campus Facilities Administration and Services and Information Technology Services. These included the latest in audiovisual equipment, teaching aids and high-speed networks to enhance learning, collaboration and the classroom experience. Some of the academic spaces that received upgrades were Carnegie Library, the Center for Science and Technology, Crouse Hinds Hall, Eggers Hall, Hall of Languages, Heroy Geology Building, Link Hall, Lyman Hall, MacNaughton Hall, the Physics Building and the Shaffer Art Building.

2. Renovations in Haven, Flint and DellPlain halls, including ADA improvements 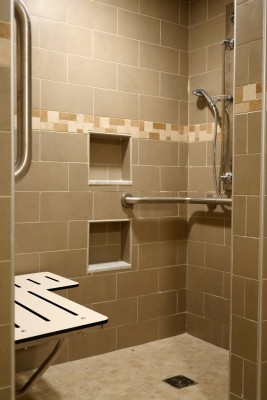 Adding to the list of other residence halls that have received updates in the previous years, Haven, Flint and DellPlain halls have seen major renovation work. The halls have been updated with new ADA-accessible bathrooms, bathroom tile work, and new flooring and paint, along with new furniture. 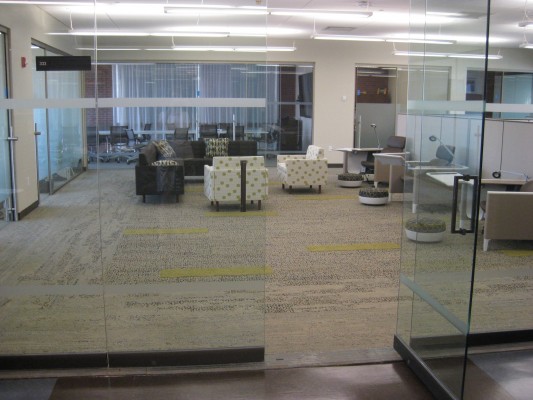 A new space was constructed in the Heroy Geology Building to house the new National Science Foundation (NSF) Research Traineeship Program. A graduate training program, the Education Model Program on Water-Energy Research is the result of a $3 million NSF grant received in 2015. The space includes updated mechanical, electrical and plumbing work, along with painting and lighting, and new furniture. 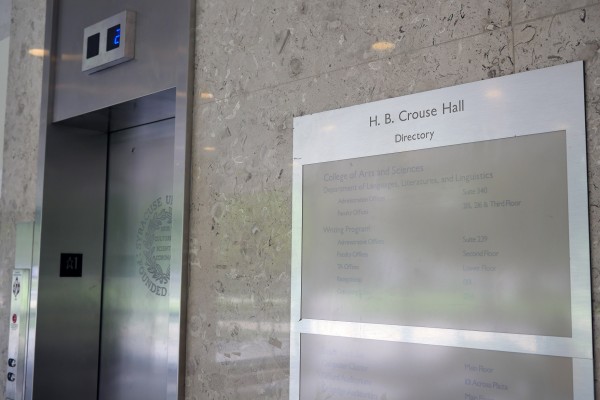 An inconvenience for many has been resolved. A new elevator was installed to serve Gifford Auditorium in Huntington Beard Crouse Hall (HBC). The prior elevator never served Gifford Auditorium, so if someone was on the first or second floor of the building, they needed to go outside HBC to access the ADA entrance on the side of the building. The new elevator is a win for ADA accessibility—one of the many included in $4.1 million accessibility upgrades across campus. 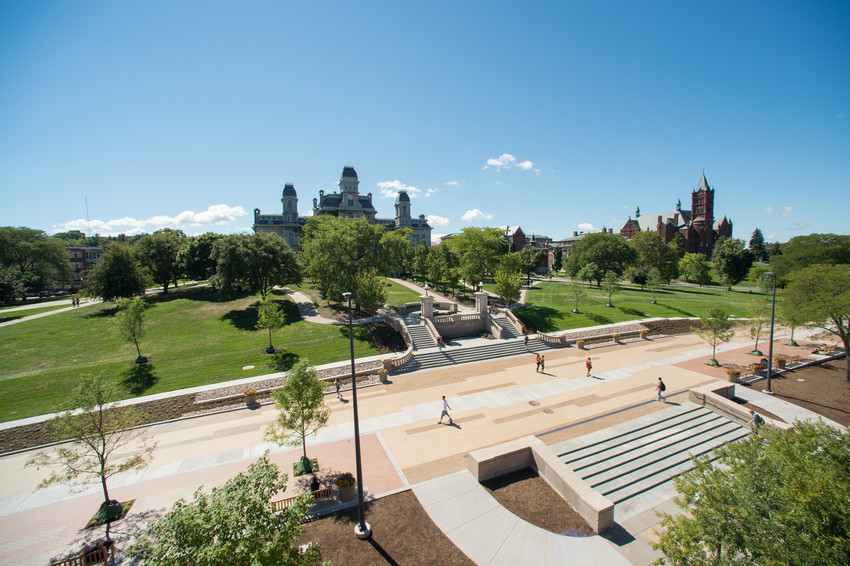 It’s an unmistakable, defining new space for the University campus. The University Place Promenade broke down an invisible wall separating one side of University Place from the other. Now, a gently sloping walkway, featuring inviting benches, increased landscaping and greater ADA accessibility, allows for more connectedness in a pedestrian-friendly walkway—a new spot to meet-up, hang out and relax. 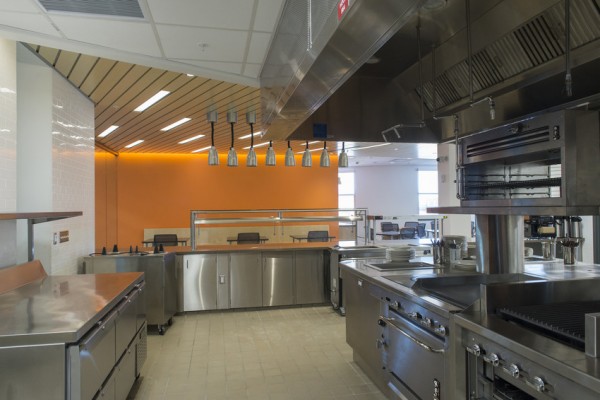 As one of the final construction pieces of the Falk College relocation, new commercial and experiential kitchens have been installed in White Hall. The new facility includes an experimental food lab kitchen, commercial kitchen, baking nook and café. A video camera system allows faculty and chef instructors to broadcast classes, food demonstrations and seminars from Falk College to anywhere on campus and across the country. 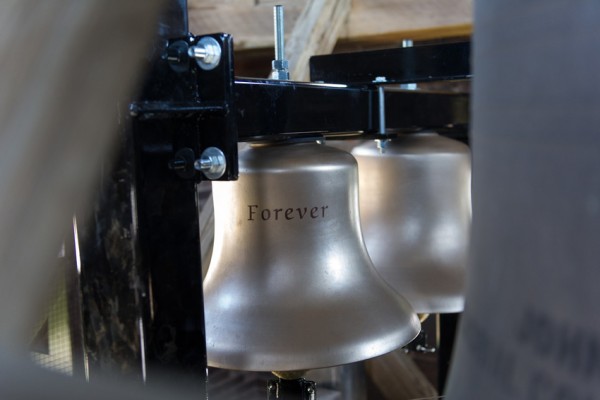 Four new bells were added to the Crouse College chimes—and a whole new repertoire of musical opportunities has opened up. The new chimes, provided in part through donations by alumni and friends, are played by students in Chimemasters, who perform three times a day, five days a week during the semester. You might not be able to see the new bells, but you can hear the difference.

8. New granite base for Lincoln statue 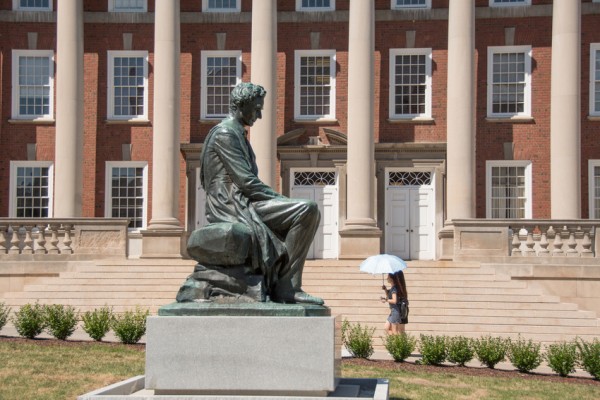 A fixture of the Maxwell School courtyard for nearly half a century, James Earle Fraser’s “Seated Lincoln” statue needed an upgrade. The bronze statue’s concrete base was replaced with a new granite base, to ensure permanence. 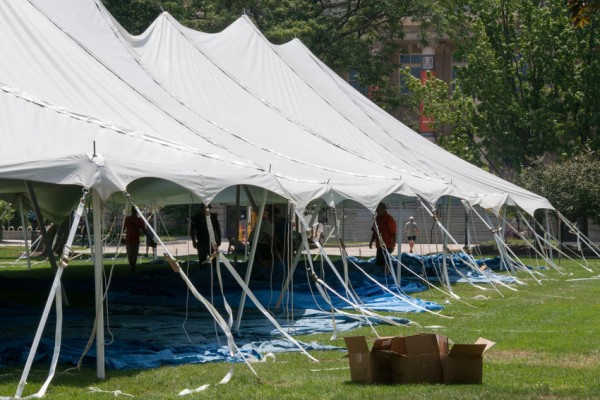 Although renovations might not be as visible here as other spaces, the Shaw Quad has been updated with several new features to make it more user-friendly as an event space. Irrigation, tent tie-downs, power and data were all installed for the various functions that take place here throughout the year. 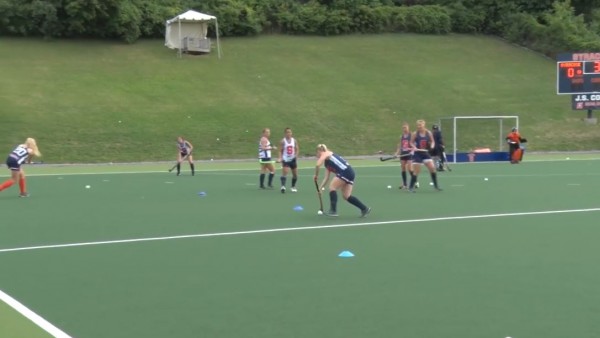 The home field of the 2015 NCAA Champions in women’s field hockey, Coyne Field, was updated with a new surface and ready for another impressive season, starting Sept. 9 with their season opener. The new surface is the same field that was installed at the 2014 Hockey World Cup in The Hague, Netherlands. Other new features include new dugout style benches and a new watering system.