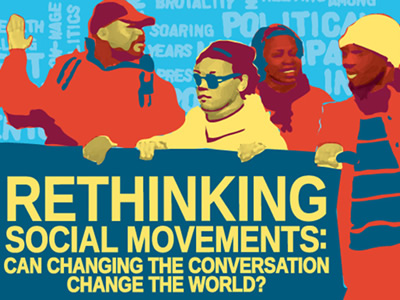 More than a dozen professors, Ph.D. students and researchers in the Department of Sociology are participating in the 111th Annual Meeting of the American Sociological Association (ASA) in Seattle Aug. 20-23. They join approximately 4,000 other sociologists for four days of program sessions, workshops and lectures.

The theme of this year’s conference is “Rethinking Social Movements: Can Changing the Conversation Change the World?” Organizers say that Seattle, with its historic commitment to progressive politics and organized labor, provides an ideal backdrop.

“Our faculty are particularly productive, and take highly visible roles at ASA meetings,” says Harrington Meyer, a Meredith Professor for Teaching Excellence who also chairs the sociology department. “At this year’s national conference, many of them are presenting vital scholarly work, in addition to receiving awards and holding leadership positions. They are actively engaged scholars who represent the University well.” 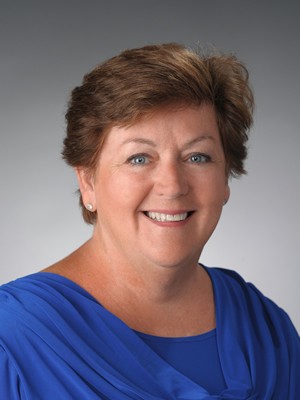 Based in the Maxwell School, the sociology department enjoys close ties with other units on campus, including the College of Arts and Sciences (where undergraduate sociology is taught) and many of its academic departments and programs, the Center for Policy Research, the Aging Studies Institute, the Program for the Advancement of Research on Conflict and Collaboration and the Institute for Veterans and Military Families.

Harrington Meyer, who studies aging policy and gender inequality, is organizing and presiding over a session on life-course research and social policy for the Annual Meeting’s Section on Aging and the Life Course (SALC). She also is chairing the SALC Mentoring and Award Dinner.

In Seattle, Harrington Meyer is receiving ASA’s Matilda White Riley Distinguished Scholar Award, in recognition of her work on retirement and later-life economic well-being, particularly through the lens of the gendered welfare state.

“Her contributions to SALC, through her research, public engagement and service, have been extraordinary,” says SALC Chair Jeylan Mortimer, adding that Harrington Meyer will deliver the Matilda White Riley Distinguished Scholar Lecture at next year’s ASA meeting in Montreal.

SALC also benefits from the expertise of London, who is co-organizing roundtables with Carol Aneshensel, vice chair for the Department of Community Health Sciences at the UCLA Fielding School of Public Health. A leader in the study of the sociology of medicine and demography, London is an elected council member for SALC, as well as the newly elected chair of the nominations committee for ASA’s Section on Medical Sociology. He is presenting two new papers: one paper exploring the link between attention-deficit/hyperactivity disorder (ADHD) and adult mortality and the other paper on the role of health in producing racial disparities in fertility in the early 20th-century South. 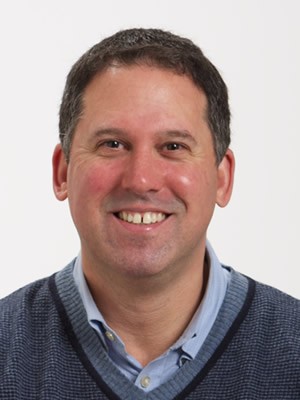 London says both papers present compelling findings. For example, he and his co-author, Scott Landes, assistant professor of sociology, anthropology and social work at the University of North Florida, note that few studies address adults with ADHD because the disorder is commonly linked to children. Their study shows that adults with ADHD are more likely to die than those without the disorder, net of other demographic factors.

Accidents are a more common cause of death among people with ADHD, suggesting that some ADHD-related mortality is preventable,” London says. “Future research should examine the range of mechanisms that links ADHD to adult mortality and evaluate interventions to reduce mortality associated with ADHD.” Their paper will appear in Preventive Medicine (Elsevier, 2016) in September.

London also has teamed up with Cheryl Elman and Robert McGuire, both at the University of Akron, to investigate turn-of-the-20th-century, southern racial differences in fertility at the nexus of development and disease. According to London, the study is distinctive in that it compares southern fertility differentials by race, in light of the disease environment at the time—one marred by the anemia-producing, “wretched twin sisters” of malaria and hookworm.

“Southern women’s health in this era—and historical race-related health disparities—likely reflected a socially, economically and politically structured exposure to the most endemic, chronic infectious diseases of the South,” he continues. “Exposure to disease was shaped by rural plantation and mill-town development.”

The paper builds on the trio’s previous collaborative research, contributing to an ongoing evaluation of the “health hypothesis” as an explanation for racial disparities in fertility observed during the late 19th and early 20th centuries.

“Net of a range of other influences, we find that poor sanitary conditions were linked to fewer births among fecundable women, regardless of race,” London says. “Among African American women, county-level malaria mortality adversely impacted fecundable women’s fertility, while fecundability and fertility [among the fecund] were adversely impacted by extensive, county-level plantation development.” 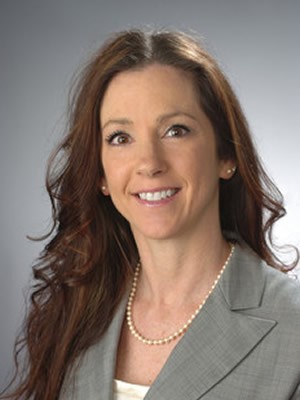 Karas Montez also is interested in social demography, but as it relates to women’s health and mortality. At the conference, she is presiding over a roundtable session on womanhood and the experiences of women over the life course, as well as a paper session on population health. Both sessions expect to draw heavily on quantitative analyses.

“My roundtable session features four papers that critically examine how the life-course experiences of women are shaped by gendered norms within families and formal institutions,” Karas Montez says. “The other session highlights five papers that examine inequalities in morbidity and mortality across gender, race, educational attainment and occupation.”

Special emphasis is placed on the connection between education and long, healthy lives, she adds.

Other research being presented includes a paper by Silverstein, affiliated with Maxwell, Falk College’s School of Social Work and ASA’s Section on Family. Co-authored by Syracuse research professor Maria Brown G’05, G’10, the paper looks at how religious differences affect relationships between parents and children. 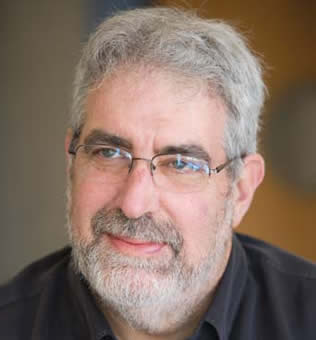 “Although studies show that religious differences [between parents and children] have a deleterious impact on their relationships, little is known about how intergenerational solidarity changes with the aging of both partners,” says Silverstein, the Marjorie Cantor Professor of Aging Studies. “Looking at data from 1971 to 2005, we’ve found that religious discordance between parents and children lowered the latter’s affectual and associated solidarity with their parents, regardless of gender. This solidarity gap, however, did not change over time.”

Other Syracuse participants include the following:
• Jessica Hausauer G’10, G’14, a Ph.D. student who is discussing the impact of welfare policy on the poor (“As state-level employment rates increase, sanction rates decrease, with black and Hispanic women facing greater odds of sanctions,” she says.);

• Lutz, whose paper on North African and Mexican immigrants in France and the United States, respectively, is part of a roundtable on education and inequality (“Our analysis demonstrates that, despite high aspirations by members of both immigrant groups, school experiences limit their advancement into higher education,” Lutz says.);

• Ma, who is an organizer and table presider for sessions on education, migration and gender;

• Schewe, who is exploring the impact of non-family and immigrant labor on American dairy farms, as well as the role of competitive agricultural contacts in the seed-corn industry (“Non-family labor varies significantly by farm size and structure, and immigrant labor has distinct employment patterns,” says Schewe, who co-authored her dairy farm paper with Ph.D. student Bernadette White G’10, G’17. “Agricultural contracts, in turn, are a significant structural constraint on the adoption of climate mitigation practices.”);

• Natalee Simpson, a Ph.D. student who is participating in a meeting on the sociology of the family; and

• Rebecca Wang, a Ph.D. student who is presenting a paper on behavior and functional ability, particularly among immigrants, across the life course (“We find that early- and mid-life socioeconomic contexts, as well as life-course timing of migration are key predictors of late-life disability and disablement,” she says.).

The sociology department offers core training in sociological issues, theory and practice, with emphasis on structural and social inequalities. Specifically, the department provides graduate and undergraduate opportunities in globalization, immigration and transnational studies; health, aging and the life course; family, education and work; and power, capital and culture.