The impact of heavy alcohol consumption upon individuals and society is well known. The effects of chronic pain upon those who live with it has also been well studied. 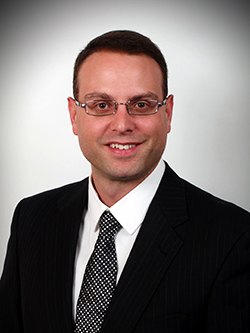 Now, with a five-year, $2.3 million grant from the National Institutes of Health, Syracuse University researchers Joseph Ditre and Stephen Maisto will explore the links between chronic pain and alcohol consumption—how one affects the other and how new treatments can be developed to address these issues and improve lives.

Alcohol has been used to ease pain since ancient times. The study will look at both the use of alcohol as an analgesic and how the experience of pain may affect the amount of alcohol that is drunk.

Ditre and Maisto, associate professor of psychology and professor of psychology in the College of Arts and Sciences, respectively, will lead the study of 280 individuals recruited from the local community who identify as moderate to heavy consumers of alcohol. In assessments done over two visits, pain will be induced as an experimental stimulus.

Over the past few years, new technologies have been developed that provide greater insight into pain mechanisms. Ditre and Maisto will use these to integrate new scientific rigor into this study.

Graduate and undergraduate students will be involved in the study, providing teaching and learning opportunities.

“This study is aimed at building on the best research that has been done in these areas,” says Ditre. 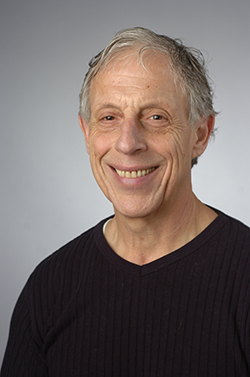 Ditre and Maisto are both nationally recognized for their research on addiction and behavior. Earlier this year, Ditre received the Distinguished Scientific Early Career Contributions Award from the Society of Addiction Psychology of the American Psychological Association. He also recently received the Mitchell Max Award for Research Excellence from the National Institutes of Health Pain Consortium.

Last year, Maisto received a five-year, $2.1 million NIH grant with researchers from Boston University and the University of South Dakota to study the effects of alcohol consumption and cognitive factors on decision making among HIV-negative men who engage in sexual relations with other men. Maisto has also been previously recognized by the NIH with the Senior Scientist Research and Mentorship Award, which is given to senior faculty with a substantial track record of research and teaching-related activities that is both transnational and international in scope.