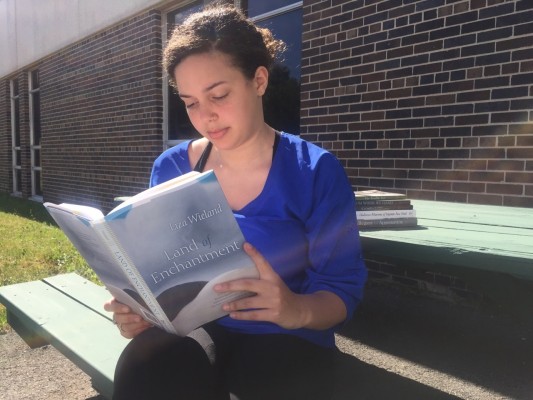 As members of the University community share what books they’re taking on their summer vacation, staff members of SU Libraries offer some interesting summertime picks to add to readers’ lists. 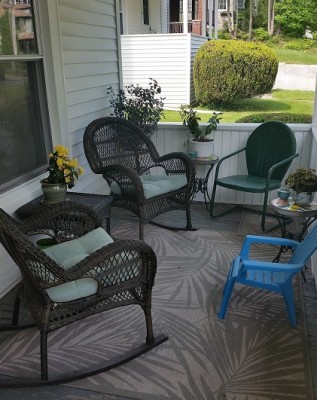 Pamela Whiteley McLaughlin, director of communications and external relations: “I am re-reading ‘The Little Paris Bookshop’ by Nina George for my book club. Proprietor Monsieur Perdu is known as a ‘literary apothecary,’ prescribing books for his clients’ particular ailments.

“George has created a fascinating cast of characters, who ultimately contribute to one another’s cures. The ultimate—and important—message is that we are all in it together.”

“A recent story collection is ‘Ghost Summer’ by Tananarive Due. In the title novella, Davie and his little sister, Neema, are anxious to visit their grandparents in Gracetown, Florida, as they have in past summers. This summer is different, though. Older sister, Imani, is visiting the college she’ll start at in the fall, and there’s tension between dad and mom, who has gone to visit her parents in Ghana. Then there are the ghosts. Summer in Gracetown is when the young see ghosts; Davie is 12 and this may be his last chance.

“Due also uses possession, precognition, creatures, werewolves, zombies and pandemic as focal points for stories, some of which veer closer to science fiction, and all show uncommon empathy and compassion for the characters and their situations.”

Lisa Kuerbis, marketing coordinator at SU Press: The novel “Land of Enchantment,” published by Syracuse University Press in 2015. “It’s a beautiful story of three female artists whose lives are intertwined in various ways over time.”