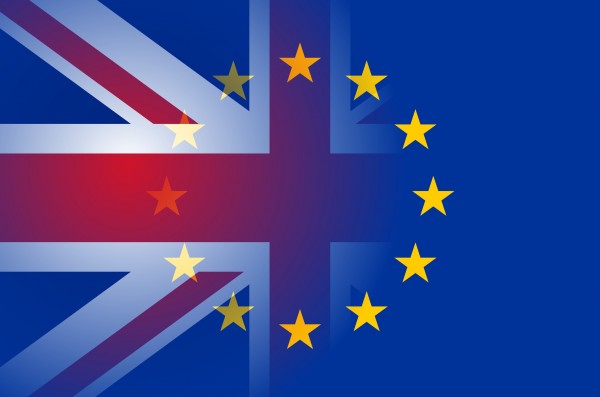 British citizens are weighing this week whether or not to leave the European Union. Professor of Finance Practice Tom Barkley discusses what might happen.

British citizens have a weighty decision this week. Stay in or leave the European Union (EU), the economic and political union composed of 28 European countries that they have been part of for decades. Each side of the “Brexit” question has laid out its pros and cons involving potential economic impacts, but the debates will continue until Thursday’s referendum.

Tom Barkley, director of the M.S. in finance program and professor of finance practice in the Whitman School of Management, discusses what might happen and what he’ll be looking for as the votes are counted.

Q: What do you think will be some of the economic repercussions for Britain if it left the EU? What about the impacts on the U.S. and the rest of the world? 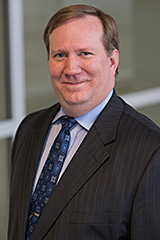 A: Some who are in favor of Brexit argue that the benefits to the UK are that they will no longer be subject to the red tape and regulations that the EU imposes on the country. They would no longer be subject to billions of pounds—or euros—that are paid by the UK to the EU for all kinds of administrative costs. So those in favor of the exit argue that the benefits of leaving would be that the UK would be able to rule themselves, make their own agreements with trading partners, have more control over their own currency and so forth.

I’m a British citizen as well as being American—although I’m not registered to vote on Thursday—and in my opinion the benefits I outlined are outweighed by the costs that they would incur. Trying to stand alone and not be a part of the European Union would end up weakening the economy in the UK and weakening their trading position with partners around the world and as a result of that the currency would probably depreciate. There would quite possibly be cash flows that would leave Britain to go elsewhere as investors would pull their money out.

Some of this was recently highlighted because recent polls suggested the majority will vote for the UK to stay in the European Union and our U.S. markets responded favorably to that. Given these market reactions, I would actually anticipate if the UK referendum goes in favor of staying in the European Union it will eliminate that uncertainty. It will provide a boost to British markets, EU markets and U.S. markets after the vote.

If Britain were to leave the EU, it’s a little bit like a stone dropping into a pond. The biggest ripples are going to be in Britain and Europe. To the extent that we’re trading partners with Europe and we trade with the UK, I think we’ll feel ripples, but it won’t have a significant impact in terms of our GDP. It might affect markets a little bit, because many of our larger corporations are multinational corporations so stock prices might get a little jittery. But I don’t think our economy is going to be seriously affected one way or the other.

Q: What will you be watching for on Thursday as the vote comes in?

A: Primarily I’ll be looking at the stock market indices in the U.S., the UK, Germany and France to see what the reactions are. But in addition to that—as best as I can from this side of the Atlantic—I’ll be checking on people’s reactions to government policies. David Cameron, the current prime minister, ran on a platform to allow people to vote as to whether or not to stay in the EU and he has been faithful to that.

In January, he tried to negotiate some special arrangements with the European Parliament so the UK would have special status within the EU. Some of the things that the European Parliament might decide involve laws that might not be necessarily applicable in the UK [such as welfare payments to migrants, protection to the financial services industry in London and keeping the pound as the British currency, rather than the euro], even if they do stay as part of the EU. All of those things are really important ideas that the prime minister wanted to get across in order to safeguard some of Britain’s autonomy.

Q: How do you expect the vote to turn out?

A: My sense is that the majority will vote to stay in the EU—but I can be wrong. That’s why there are a lot of pollsters out there who are carrying out these opinion polls because it’s pretty evenly split; the majority swings depending on the poll you follow.