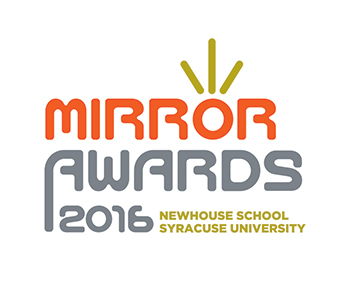 Best Single Article—Traditional/Legacy Media:
Peter Elkind, “Inside the Hack of the Century” (PDF)—Fortune

Photos from the event will be posted at http://mirrorawards.com. For more information, contact Wendy Loughlin at 315.412.4522 or wsloughl@syr.edu.