Central New Yorkers can experience six professional theatrical productions for as little as $25 per show by subscribing to the 2016-17 Syracuse Stage season. Six-play subscriptions, consisting of two musicals, two searing dramas, a renowned classic and an all-time favorite comedy-thriller, are available now and range from $150 to $282. Flexible packages of four, six or eight tickets (FlexPacks) are also available and range from $176 to $304. 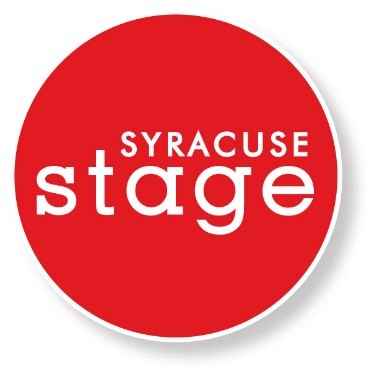 Running Oct. 19, 2016 through May 28, 2017, the 44th Syracuse Stage season includes: an adaptation of Charles Dickens’ “Great Expectations,” the family musical “Mary Poppins,” the Tony Award- and Pulitzer Prize-winning drama “Disgraced,” the joyous musical revue “Ain’t Misbehavin’,” the Pulitzer Prize-winning “How I Learned to Drive” and the seriously funny and scary “Deathtrap.”

Season subscribers and flexible ticket package holders for the 2016/2017 season also have the opportunity to purchase single tickets to all shows, including “Mary Poppins,” prior to the public on-sale date of Sept. 6.

“I see this season as a parting gift and an expression of gratitude for having had the opportunity to serve as producing artistic director for nine seasons,” says Tim Bond, who will join the faculty at the University of Washington in Seattle this July. “I hope the community will be just as dazzled and intrigued by this final line-up of plays I’ve selected as audiences on Broadway and across the world have been.”

Subscriptions and FlexPacks can be purchased at http://www.SyracuseStage.org or by calling the Box Office at 315-443-3275.