Students in the Newhouse School’s Department of Television, Radio and Film (TRF) were honored with bronze Telly Awards for two scripted television series: “UNsuper” and “Tilt.” Both series were created in as part of the “Advanced TV Production” (TRF 462/662) course taught by Michael Schoonmaker, TRF chair. 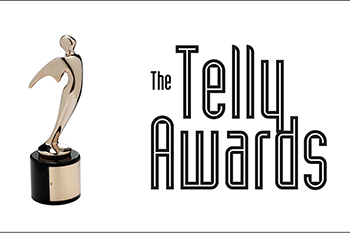 “These student works were judged in the top 18 to 25 percent of entries submitted in the film and video category,” says Schoonmaker. “And keep in mind, they were competing against professionals, not just students.”