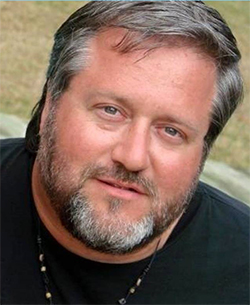 This lecture offers a brief survey of the context of emergence for the experiences and identities of transsexual people in Argentina. The specific processes of that emergence rely on political actions and ideological frames related to different historical moments. Characterized by different modes of entry into the public sphere and complex modes of visibility, they highlight both integration and marginalization with respect to the state. Several theoretical traditions, including queer and trans theory, play decisive roles in such processes, but the particularity of these dynamics in the Southern Cone contributes not only to developing but also challenging these theories.