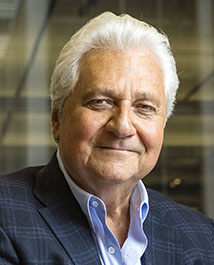 Bandier joined Sony/ATV in 2007, and four years later was instrumental in negotiating the acquisition of EMI Music Publishing by Sony Corp. of America and an investor group, for which Sony/ATV administers the EMI catalog.

Together with EMI Music Publishing, Sony/ATV’s catalog ranges from songs by such legendary acts as the Beatles, Bob Dylan, Michael Jackson and Queen to those by contemporary stars, including Ed Sheeran, Sam Smith, Taylor Swift and Pharrell Williams. 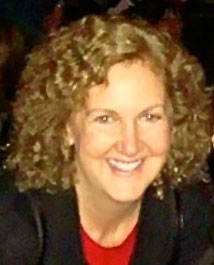 In her role as executive vice president of business affairs and general counsel for Sony Music Entertainment, Swidler oversees business, legal and governmental affairs for the company globally.

Swidler has been a multiple recipient of Billboard’s Top Women in Music honor and Billboard’s Power 100 in Music list. She serves on the board of the T.J. Martell Foundation and UJA Federation of New York’s Music for Youth board and is a frequent speaker on entertainment industry issues.

Swidler holds a B.A. in political science from Union College and a J.D. from Cardozo Law School, where she was a member of the Cardozo Law review. 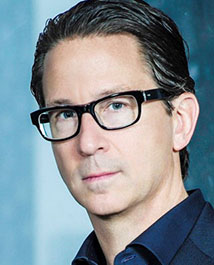 As the executive vice president and general manager of Columbia Records, Klaiman oversees the label’s marketing, PR, promotion, digital, video, content production, licensing and branding. He previously served in senior positions at Epic Records and Universal Republic Records. Over the course of his career, he has worked with Adele, David Bowie, Beyoncé, John Legend, One Direction, Bruce Springsteen, Taylor Swift and Amy Winehouse, among others.

Klaiman is noted for his role in the design of promotional campaigns that resulted in the crossover success of singles by artists, including Daft Punk (“Get Lucky”), Gotye (“Somebody That I Used to Know”), Legend (“All of Me”), Hozier (“Take Me to Church”), Pharrell (“Happy”), Psy (“Gangnam Style”) and Swift’s first crossover hit, “Love Story.”

Klaiman was included on the Billboard list of the 100 most powerful executives in the music industry in 2015 and 2016. He is a member of the Clio music jury and is on the board of directors for the T.J. Martell Foundation, a charitable organization that funds medical research focused on finding cures for leukemia, cancer and AIDS.

Klaiman was born in Sharon, Mass. He attended Lawrence Academy and Syracuse University.