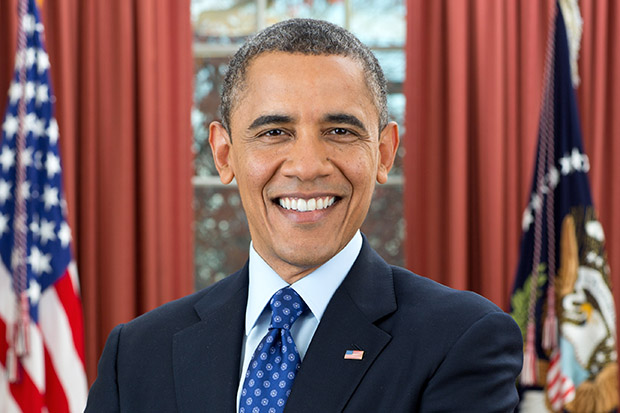 President Barack Obama will be the keynote speaker at the award celebration for the Toner Prize for Excellence in Political Reporting March 28 in Washington, D.C.

This is the sixth year the $5,000 prize has been awarded in a national competition. Past awardees include Dan Balz of The Washington Post, Karen Tumulty of The Washington Post, Molly Ball of The Atlantic, Jane Mayer of The New Yorker and Craig Harris of The Arizona Republic. This year’s winner will be announced at the March event.

“Syracuse University is honored that President Obama will join us at the Toner Prize ceremony,” says Chancellor Kent Syverud. “This event recognizes the importance of quality, fact-based political journalism. Journalism at its best serves as a tool for advancing democracy. That is exactly what Robin Toner did. She illuminated the electoral process and engaged the public in democracy. She made the intricate details of policies understandable and enabled voters to make informed decisions. Robin embodied the ideals to which all good journalists should aspire.”

“As evidenced by the work of our alumna Robin Toner, the ‘watchdog’ role of political reporters is vital to our democracy and our society, and we appreciate the opportunity to recognize that role with the Toner Prize,” says Newhouse Dean Lorraine Branham.

“President Obama’s presence at the ceremony is a great show of respect for Robin and for those who share her commitment to the profession,” Branham says.

Toner graduated from Syracuse with dual degrees in journalism and political science. She started her journalism career with The Charleston Daily Mail in West Virginia and reported for The Atlanta Journal-Constitution before joining The New York Times in 1985. In her nearly 25 years with The Times, she covered five presidential campaigns, scores of congressional and gubernatorial races and most of the country’s major political and policy issues. Toner died of cancer in December 2008. The Toner Program was established at the Newhouse School in 2009.

The Toner Prize Celebration will run from 6 to 9 p.m. at the Andrew W. Mellon Auditorium. For more information about the event, contact Audrey Burian at 315-443-1930 or aaburian@syr.edu. Press inquiries should be directed to Wendy Loughlin at 315-443-2785 or wsloughl@syr.edu.