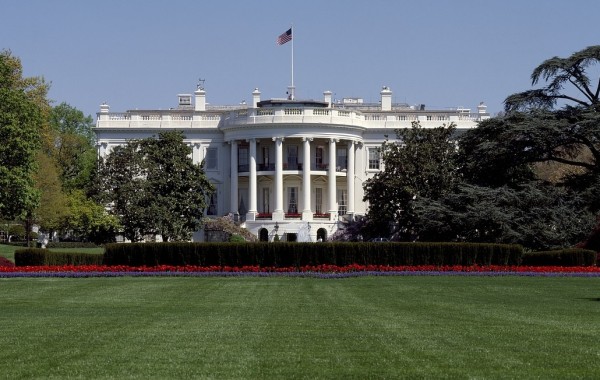 Three members of the Maxwell School community—University Professor and Phanstiel Chair Sean O’Keefe G’78, Donna Shalala G’70, H’87 and Paul Volcker H’08—were appointed to a team that will advise the National Academy of Public Administration’s presidential transition panels. They will provide insights to the incoming administration.

Three members of the Maxwell School community were appointed to a six-person bipartisan team that will advise the National Academy of Public Administration’s presidential transition panels.

University Professor and Phanstiel Chair Sean O’Keefe G’78, former secretary of the Navy and NASA administrator; Donna Shalala G’70, H’87, former secretary of Health and Human Services and member of the Maxwell School’s Advisory Board; and Paul Volcker H’08, former chair of the Federal Reserve Board of Governors and member of Maxwell’s Advisory Board, will provide insights to the incoming administration and identify challenges in the transition. 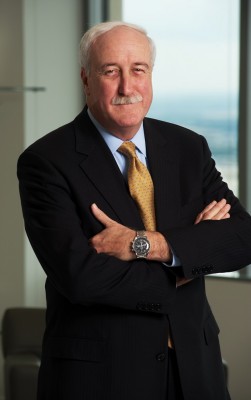 The National Academy of Public Administration (NAPA) announced the bipartisan team of senior advisors who will advise the academy’s Presidential Transition 2016 panels, now in operation following the academy’s annual fall meeting in December.

“The academy’s fall meeting this year was one of the best yet,” says Dan Blair, president and CEO of the National Academy of Public Administration. “We had tremendous participation from public administration leaders and experts, and one of the top issues was the upcoming presidential transition. We are pleased to announce that a blue-ribbon, bipartisan team of senior advisors will oversee our Transition 2016 panels, which are working hard to develop recommendations that will ensure a smooth transition from President Obama to our next president.” 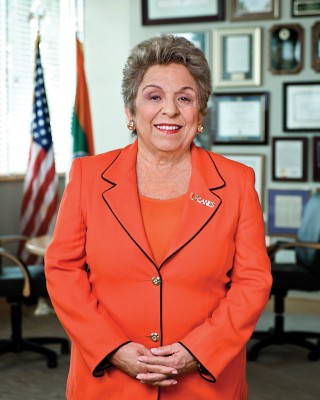 James Steinberg, dean of the Maxwell School of Citizenship and Public Affairs, notes, “We’re delighted that NAPA has chosen three distinguished members of the Maxwell family for this important role. Our school and the University have long benefited from Sean, Donna and Paul’s deep knowledge of and commitment to public service. These appointments are a testament to their extraordinary careers and a point of pride for the entire community.” 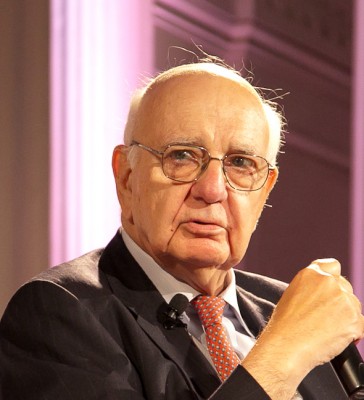 “The academy has reached out to six of its most prominent fellows to help in providing insight and advice to the next president who will deliver next year’s State of the Union,” DeSeve says. “This insight and advice will focus on better managing government and successfully implementing programs.”

Other leaders selected to the panel are Steve Goldsmith, former mayor of Indianapolis; Alice Rivlin, former vice chair of the Federal Reserve Board of Governors; and George Voinovich, former U.S. senator from Ohio and governor of Ohio.

The academy also is working with the American Society for Public Administration in offering management recommendations and trusted advice to build a more agile, responsive and resilient government.