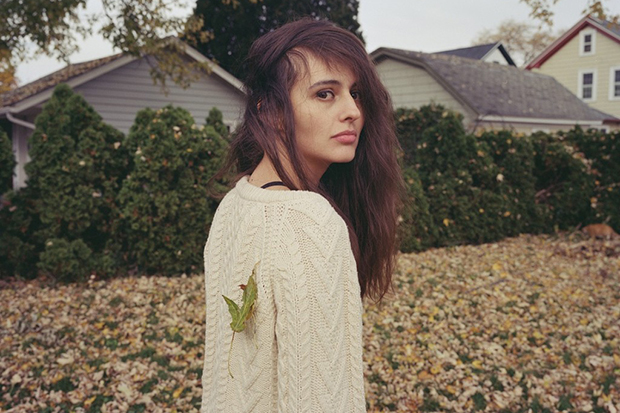 Ioana Turcan immerses herself with the people she films. Photo by Sean D. Henry-Smith

While attending college in her home country of Romania, Ioana Turcan G’17 befriended a family of cemetery caretakers who lived near her home.

A close-knit, caring group made up of several generations, they welcome her for weekend visits and holidays. They are her neighbors and friends who she misses when she’s in America.

They are also Roma, often referred to by the derogatory term “gypsies.”

A group typically on the outskirts of society, the Roma have been persecuted for centuries in Europe, where intolerance still remains for a people with strong family ties and cultural traditions.

Turcan, a graduate film student in the Department of Transmedia in the College of Visual and Performing Arts, wanted to find out more about their lives and spent a year documenting them for her film “The Other Life of Charon.”

“I just wanted to go beyond the image delivered by the media, to get and offer another perspective,” Turcan says. 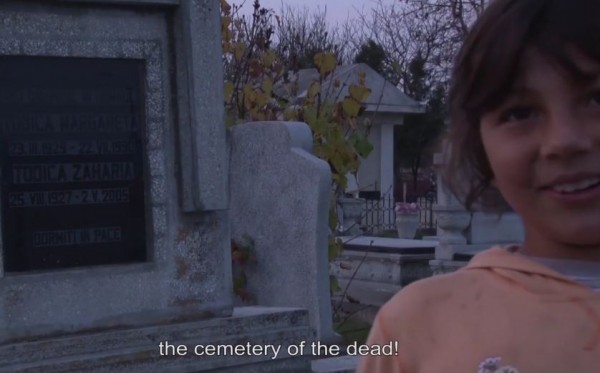 Ioana Turcan’s film, “The Other Life of Charon,” is her thesis project and has been selected for European film festivals.

The process of making this film, which is her thesis project and has been selected for European film festivals, is emblematic of how she immerses herself with the people she films, driven by her curiosity to know people, not just with a goal to make a film.

“There is a human connection,” Turcan says. “You can learn from people. It’s a link to languages and culture. I don’t see that as a job; it’s a way of living.”

A life in film

Turcan, who earned her undergraduate degree in cinematography and a master’s degree in documentary filmmaking in Romania, first got an inkling about filmmaking while making a short film to promote her school in ninth grade for a contest. Her team won the contest and with it a trip to Italy.

“I realized you can travel and meet people and have a direct learning process. That’s what I want to do,” Turcan says.

Turcan, who came to Syracuse her first year on a Fulbright Scholarship, found inspiration for another recent project while previously working in Rhode Island hotels on a work and travel program.

The short film, “Little Father,” tells the fictional story of an undocumented Iranian man in the United States who has to decide whether to go back to his homeland for his father’s funeral. If something happens there and he cannot come back, he has to think about what would happen to his family in the United States. 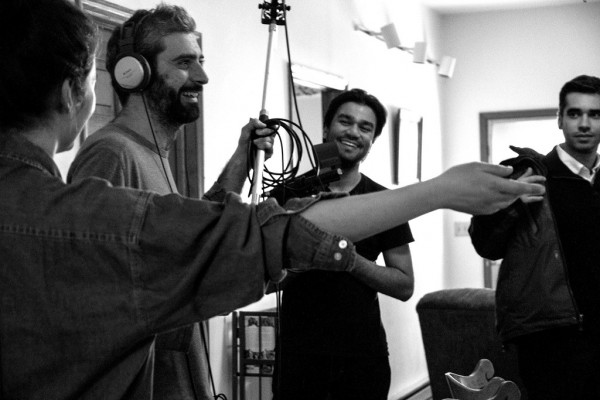 Ioana Turcan works with the cast and crew on the set of her film “Little Father.”

The film was shot last spring, using Syracuse University students who spoke Farsi but who are not professional actors. Turcan, who wrote the script, directed the film and shot part of it, also received a Creative Opportunity Grant through the college for the project, which will be used to submit to festivals.

Last spring the film, which included credits for Syracuse University, was selected to be part of the Romania New Wave Program in the Cannes Film Festival for the Short Film Corner.

“It was a good feeling to be selected because you’re representing Syracuse University and your country, and you’re telling a story that isn’t directly related to your culture,” says Turcan, who is a teaching assistant and instructional assistant, working with Owen Shapiro, the Shaffer Professor of Film and coordinator of the film program. 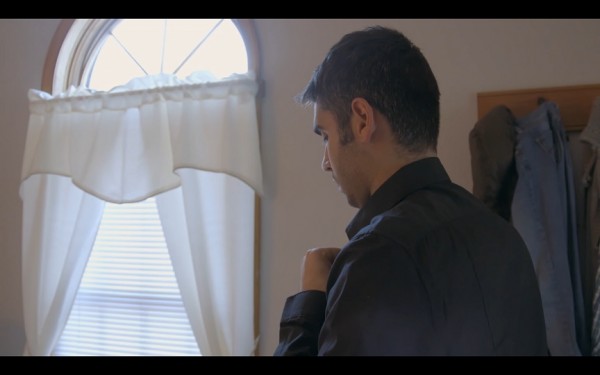 The short film “Little Father” tells the fictional story of an undocumented Iranian man in the United States who has to decide whether to go back to his homeland for his father’s funeral.

It has also been part of the New Filmmakers Showcase at the 2015 Syracuse International Film Festival; Euroshorts, in Warsaw, Poland; and screened across Romania, Berlin and the Republic of Moldova.

Her video “The Self Illusion” was shown at the 2015 Filmul de Piatra in Romania and at Euroshorts. Another video, “Crafted,” was selected for the 2015 Festival Transterritorial de Cine Underground, Buenos Aires, and was included in the 2015 Art Film Festival Cannes Catalogue.

More recently, “The Other life of Charon” was shown for distribution in Switzerland and Spain and invited for a competition in the Czech Republic. Although the 40-minute film was shot in Romania, Turcan worked on the sound while at Syracuse.

Turcan hopes the film, which is titled after the Greek god who ferries the deceased over the river Styx, shows the Roma as people who earn a living and are incredible craftsmen and musicians—and even though they live outside of society, that isn’t necessarily a bad thing. “It doesn’t make them bad or good; they just live differently,” she says.

Turcan has also taken her passion for film and channeled it into a nonprofit organization, B4Film, with two friends in Romania, which seeks funding to work with film students. This past summer, they assisted in a summer film camp at her former university with workshops and helped students produce two short films. 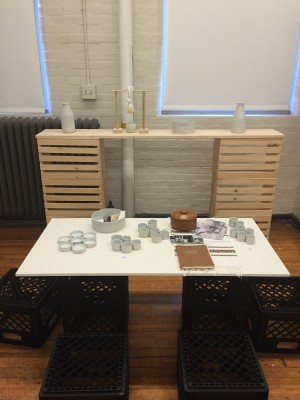 This semester at Syracuse she collaborated with two students, Rohan Thakore and Lily Fein, for the “Modern Primitive Exchange (MPEx): Food” class with Ed Morris, professor of practice in the transmedia department. MPEx is a forum for design and ideas through the end times, and the class focuses on issues relating to the production, distribution and consumption of food.

The students’ installation, “Milk Usage Station,” conveys the idea of cultural heritage, family lineage and cyclicity and was on display in Smith Hall Gallery.

Although she doesn’t have definite plans for the future, Turcan, who is also a competitor on the University’s boxing team, would like to produce films and maybe one day teach.

“You never know what opportunity will come,” she says.