Then and Now: The Evolution of Medicine 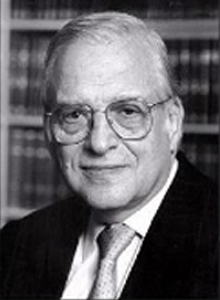 Kahn is an internist in Brooklyn, New York. He received his medical degree from University of Bern Faculty of Medicine, and has been in practice for 58 years at Brookdale Hospital in Brooklyn. He currently serves on the hospital’s Board of Trustees. Kahn will be presenting on the topic of “Then and Now: The Evolution of Medicine.”