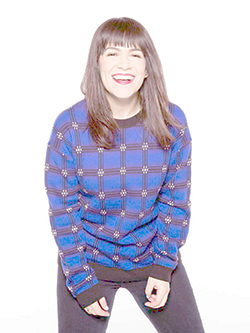 University Union and the Traditions Commission will present “Broad City,” featuring Comedy Central stars Abbi Jacobson and Ilana Glazer. The moderated conversation will take place at 8 p.m. on Oct. 24 in Goldstein Auditorium. As part of the Traditions Commission’s Homecoming Week programming, this year’s Homecoming King and Queen will be crowned before the start of the show.

Known for their witty banter and larger-than-life personalities, Ilana Glazer and Abbi Jacobson are the co-creators and stars of the hit series “Broad City,” which is now entering its third season. This past year, the show was nominated for a Critic’s Choice Award for Best Comedy Series and Glazer was nominated for Best Actress in a Comedy Series. Next up, she can be seen starring in Jonathan Levine’s movie “Xmas,” starring Seth Rogen and Joseph Gordon-Levitt. Glazer and Jacobson are also currently developing a film for Fox with Paul Feig (“Bridesmaids,” “Spy”) producing. 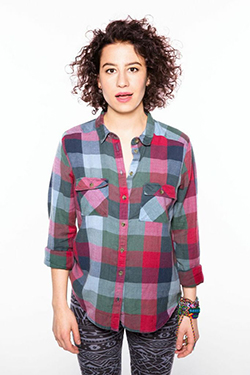 Tickets for this show are $5 for SU/ESF students, faculty and staff (valid college ID required) and are available for purchase at Schine Box Office. For returning alumni who wish to attend, tickets are available online at http://boxoffice.syr.edu for $15. Please note that a maximum of two tickets will be issued per person.

For more information regarding Homecoming Week and its programming, contact the Traditions Commission at sutraditions@gmail.com and be sure to check out http://orangecentral.syr.edu for more updates on events.