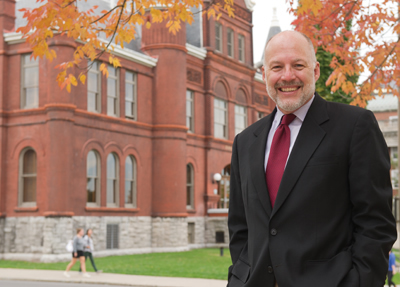 “Diversity in the Arts” is the subject of an upcoming panel discussion with local arts leaders and executives from the Detroit-based Sphinx Virtuosi, a professional chamber orchestra composed of black and Latino soloists.

Mark Nerenhausen, professor of practice and founding director of the Janklow Arts Leadership Program in the College of Arts and Sciences, and Stephen Svoboda, executive artistic director of The Redhouse Arts Center, will moderate a discussion with several Sphinx administrators, including President and Artistic Director Afa Sadykhly Dworkin, on Thursday, Oct. 15, at 6 p.m. at Point of Contact in the Nancy Cantor Warehouse (350 West Fayette St.). The event is free and open to the public, and includes an audience Q&A. For more information, call 315-362-2785.

“Diversity in the Arts” is organized by the Janklow Program and by the Graduate Program in Arts Administration and the Madden School of Business, both at Le Moyne College, in partnership with The Redhouse. Travis Newton, assistant professor and director of both music and arts administration at Le Moyne, will deliver opening remarks. 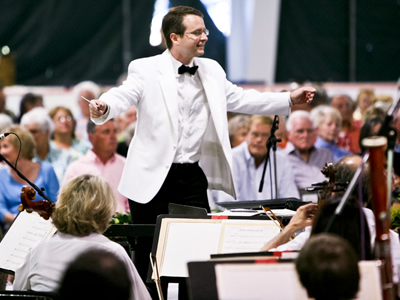 The discussion, which coincides with the 30th anniversary of National Arts & Humanities Month, is part of a two-day residency by the Sphinx Virtuosi. The following day at 7:30 p.m., the orchestra will give a free concert at Fowler High School (227 Magnolia St.).

“We are thrilled to partner with Le Moyne College and The Redhouse to have a substantive conversation about advancing diversity in the creative and performing arts,” Nerenhausen says. “In addition to being one of today’s most dynamic chamber orchestras, the Sphinx Virtuosi—and its parent company, the Sphinx Organization—is bridging the gap between minority communities and the classical music establishment. By breaking down barriers, they are building up opportunity.”

The Sphinx Virtuosi features 18 of the nation’s top young black and Latino classical soloists. Every fall, alumni of the internationally renowned Sphinx Competition—open to black and Latino string players in junior high and high school, as well as college—come together to tour the nation as cultural ambassadors. Their concert in Syracuse is expected to draw from music by African American and Latino composers. 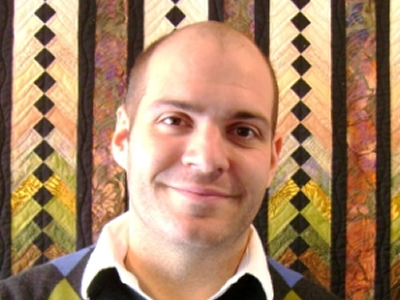 Members of the Sphinx Virtuosi have appeared as soloists with the nation’s major orchestras, including the New York Philharmonic; the Cleveland and Philadelphia orchestras; and the Atlanta, Detroit, Houston, Pittsburgh and Seattle symphonies.

The Sphinx Virtuosi is part of a national nonprofit organization, founded by violinist Aaron Dworkin in 1996, designed to overcome the cultural stereotype of classical music, and to encourage the participation of blacks and Latinos in the field. Acclaimed cellist Yo-Yo Ma is the organization’s special artistic advisor. 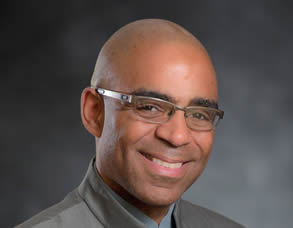 The Janklow Program is a 15-month, 39-credit-hour master’s program that trains leaders of nonprofit and for-profit organizations in the creative and performing arts. Based in the Department of Art and Music Histories in the College of Arts and Sciences, the program is named for Morton L. Janklow ’50, one of the country’s most powerful literary agents and arts advocates.

Le Moyne College’s Graduate Program in Arts Administration houses both a 36-credit master of science in arts administration and a 15-credit graduate certificate. The interdisciplinary program is the first graduate program in Le Moyne’s College of Arts and Sciences. Students in the program’s inaugural class began coursework in the summer of 2015.