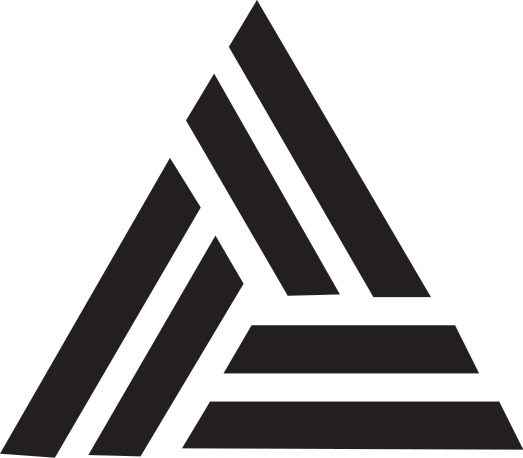 Architecture educators from across the globe will convene at the School of Architecture from Oct. 8 – 10 for “Between the Autonomous & Contingent Object,” the fall 2015 conference of the Association of Collegiate Schools of Architecture.

Architecture educators from across the globe will convene at the School of Architecture from Oct. 8 – 10 for “Between the Autonomous & Contingent Object,” the fall 2015 conference of the Association of Collegiate Schools of Architecture (ACSA).

Events will be held at the architecture school throughout Slocum Hall. Syracuse Architecture assistant professors Roger Hubeli and Julie Larsen are co-chairs of the event.

Throughout the event, small groups of educators—including several from Syracuse Architecture—will gather to debate for or against the argument that “there is an ‘in-between’ to the autonomous and contingent object.” 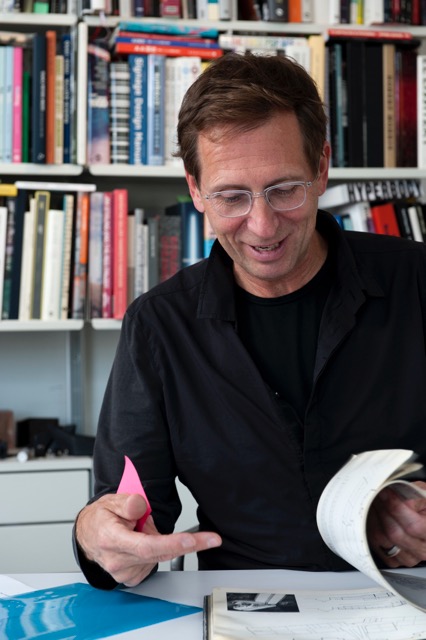 Says Hubeli and Larsen, “The ongoing debate on architecture’s position between autonomous discipline and cultural product is rearing its head once again to decipher where ‘architecture’ is ‘broken’ and how it should be ‘fixed.’ This conference brings some of the most exciting architectural educators to Syracuse to debate these issues that proliferate the current discourse. As one of the leading architecture schools in the nation, Syracuse Architecture plays a key part in the forming of this debate.”

The two-day conference “debate” will conclude on Saturday at 1:30 p.m. in the atrium of Slocum Hall with a round-table of “spontaneous” discussion featuring deans from four of the most influential architectural schools: Brett Steele, director of the Architecture Association in London; Hernan Diaz Alonso, the new director at SCI-Arc in Los Angeles; and Amale Andraos, the new dean at Columbia University GSAPP. Syracuse Architecture Dean Michael Speaks will moderate. 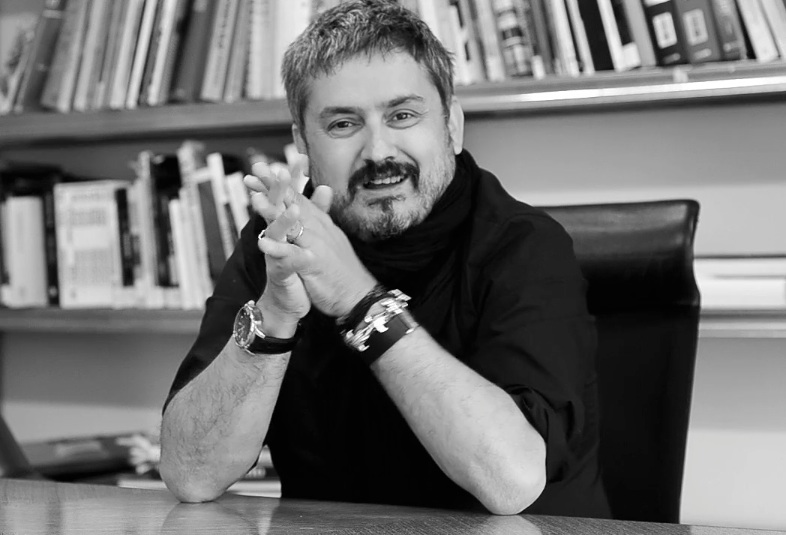 According to the ACSA, “This culminating event will potentially spur a heated discussion of where we stand today, how we move forward and where the potential lies for the architecture discipline. What are we aspiring to and where do we go from here? We see this final debate as a means to define a new future, new possibilities and new trajectories for the discipline, for pedagogy, and for the profession of architecture.” 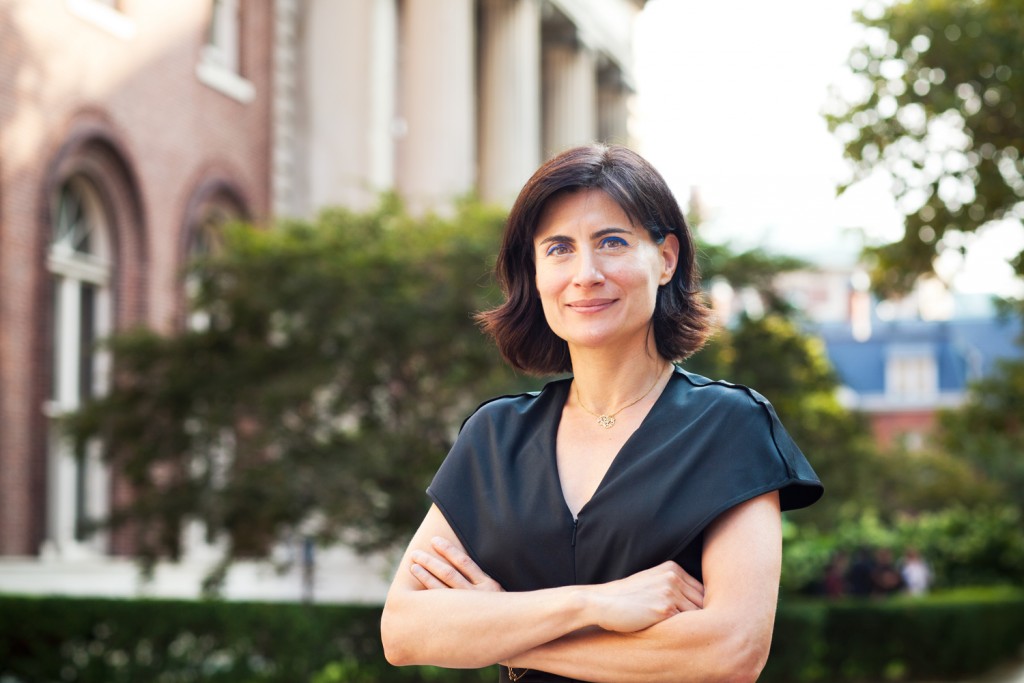 The debates will be accompanied by keynote lectures. Brett Steele will deliver a Syracuse Architecture Werner Seligmann Lecture open to the public on Thursday, Oct. 8, at 6:30 p.m. in Slocum Auditorium.

Hernan Diaz Alonso will deliver a lecture to conference attendees on Friday, Oct. 9, at 6:30 p.m. in Slocum Auditorium; Amale Andraos’s lecture will be Saturday, Oct. 10, at 11 a.m., also in the auditorium.

The Association of Collegiate Schools of Architecture is a nonprofit, membership association founded in 1912 to advance the quality of architectural education.

The school membership in ACSA has grown from 10 charter members to over 250 schools in several membership categories. These include full membership for all accredited programs in the United States. 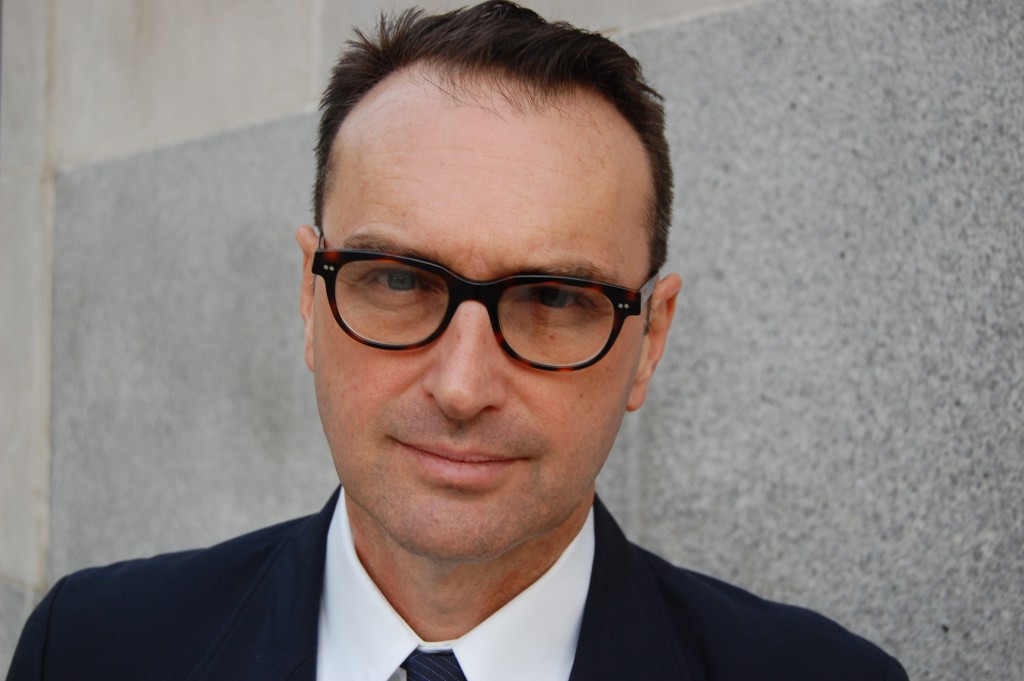 Its goal is to advance architectural education through support of member schools, their faculty and students. To learn more about the ACSA and for a detailed conference schedule, visit www.acsa-arch.org.