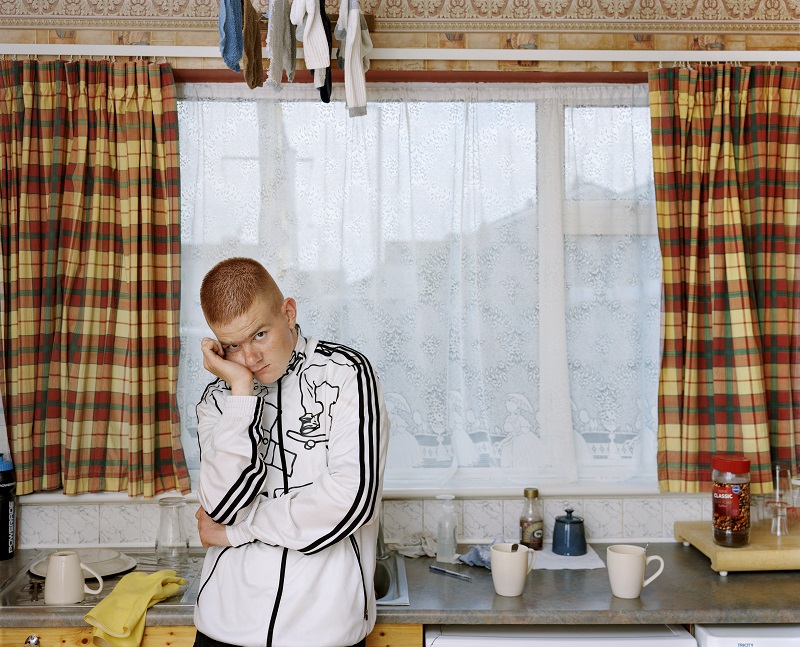 Doug DuBois, associate professor of art photography in the College of Visual and Performing Arts’ Department of Transmedia, has launched a new book, “My Last Day at Seventeen” (Aperture), featuring photographs of a group of teenagers from the Russell Heights housing estate in Cobh, on the southwest coast of Ireland.

DuBois, who took the photographs over a five-year period, was first introduced to the teenagers while he was an artist-in-residence at the Sirius Arts Centre in Cobh. He became fascinated by the complex connections between the teenagers in the insular neighborhood. The resulting photographs provide an incisive examination of the uncertainties of growing up in Ireland today, while highlighting the unique relationship sustained between artist and subject.

DuBois will give a talk and book signing on Friday, Oct. 2, at 6:30 p.m. at Aperture Gallery and Bookstore, 547 West 27th St., New York City. He will be joined by Eirn Mackessy, one of his subjects from the series.

DuBois has photographs in the collections of the Museum of Modern Art (MoMA), New York; San Francisco Museum of Modern Art; J. Paul Getty Museum, Los Angeles; and the Los Angeles County Museum of Art. He has received fellowships from the John Simon Guggenheim Foundation, MacDowell Colony and National Endowment for the Arts. He has exhibited at the J. Paul Getty Museum and MoMA. His first monograph was “All the Days and Nights” (Aperture, 2009), and he has photographed for magazines, including the New York Times Magazine, Time, Details and GQ.