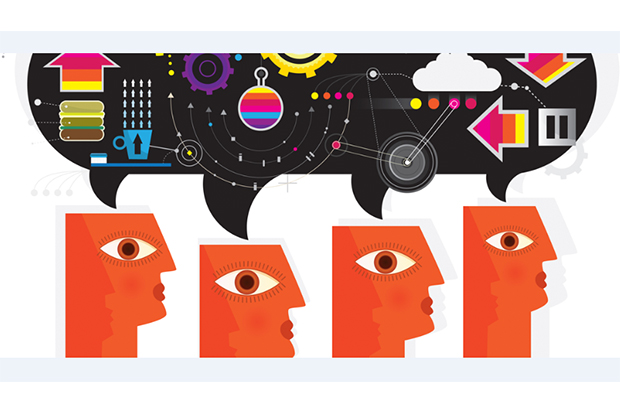 The new study indicates that believing you are a creative person can create feelings of entitlement when you believe that being creative is rare and valuable.

Think that you are special because you are creative? You are not alone, and there may be some serious consequences, especially if you believe that creativity is rare.

A new study by Lynne Vincent, an assistant professor of management at the  Martin J. Whitman School of Management, and Maryam Kouchaki, an assistant professor of management and organizations at Northwestern University’s Kellogg School of Management, demonstrates that believing that you are a creative person can create feelings of entitlement when you think that creativity is rare and valuable. That feeling of entitlement can be costly for you and your organization, as it can cause you to be dishonest.

Many organizations now are recognizing the importance of creativity and are attempting to encourage their employees to be creative. However, there is a cost to that creativity when creativity is seen as a rare and unique attribute. The findings in this study are based on several laboratory experiments, in addition to a study of employees and supervisor pairs.

While creativity is generally valued, such as other positive attributes, including practicality or intelligence, it may be over-valued compared to those other positive attributes because creativity is seen as rare. That sense of rarity then creates a sense of entitlement. People see their creative efforts as special and valuable and feel that they deserve extra rewards for their creative efforts. That entitlement can cause them to steal in order to get the rewards that they think they deserve.

However, it is naïve to assume that employees in companies that have developed a strong identity as creative, such as Apple, Google and IDEO, would be necessarily more dishonest due to their creativity.

The effect was seen in organizations too. In organizations in which creativity was viewed as rare in workgroups, employees who identified themselves as creative were rated as engaging in more unethical behaviors by their supervisors. In brief, even though creativity is commonly considered as rare, the perceived prevalence of creativity and thus the accompanying entitlement depends on individuals’ context.

The study is forthcoming in the Academy of Management Journal.