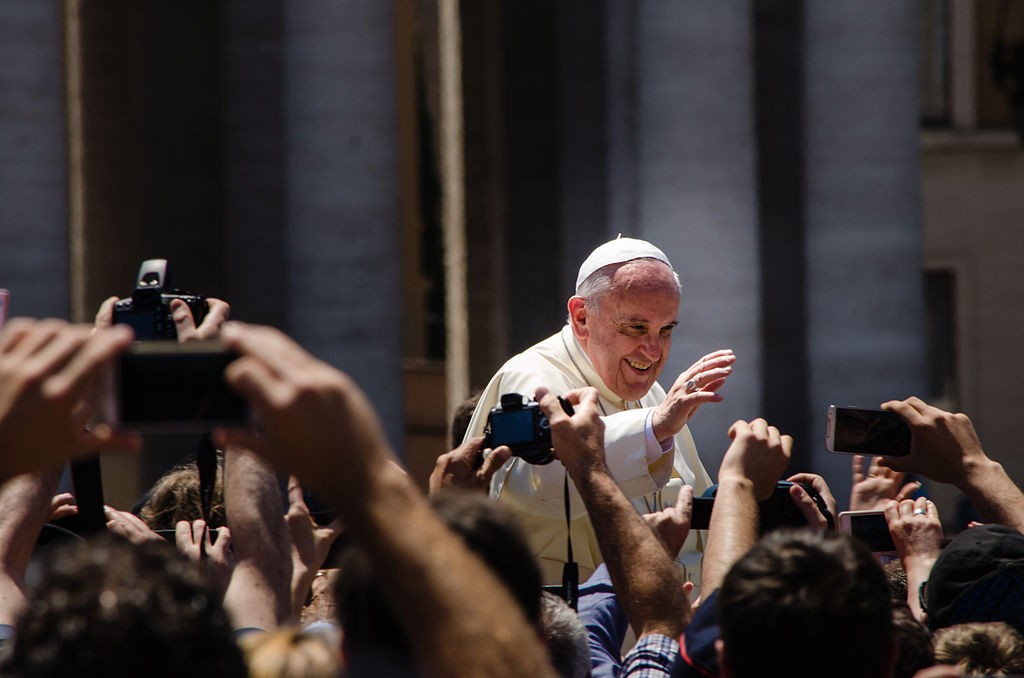 Pope Francis in St. Peter’s Square in the Vatican City in 2014
Photo by Alfredo Borba (Own work) [CC BY-SA 4.0 (http://creativecommons.org/licenses/by-sa/4.0)], via Wikimedia Commons

Pope Francis is taking the United States by storm. The buildup to his meeting at the White House, speeches before Congress and the United Nations, and a Mass at the World Meeting of Families in Philadelphia this week has been much anticipated by his followers, the media and those just curious about this new pope.

Margaret Susan Thompson, associate professor of history and political science in the Maxwell School of Citizenship and Public Affairs and senior research associate at the school’s Campbell Public Affairs Institute, shares her thoughts on what might be expected during Pope Francis’ first visit to the United States. 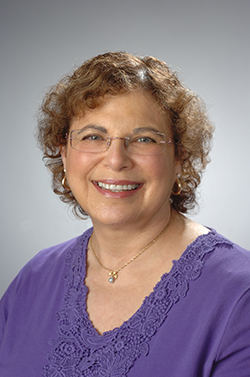 Thompson, who also holds a courtesy appointment in the Department of Religion in the College of Arts and Sciences, focuses her current research on the Americanization of Catholic women’s religious life and also the impact of religion upon American politics and governance. Thompson, who has written extensively on the history of American Catholic women, lay and religious, is working on a book titled “The Yoke of Grace: American Nuns and Social Change, 1808-1917.”

Q: Why is Pope Francis’ visit to the United States so significant?

A: Pope Francis has really caught the imagination and the attention of a wide spectrum of people, not just Catholics; he’s been on the cover of everything from Rolling Stone to Time magazine. His presence is such a contrast to the popes of the last 30 years, without being critical of them.

He is saying things that resonate with a broad spectrum of the population—a concern for the poor, the neglected, the environment. With his famous “Who am I to judge” statement in answer to a reporter’s question about gay priests, which was actually much more nuanced, most people just take that sentence out of context, but I think the reason they do that because it seems so reflective of the persona that he represents.

Q: What messages do you think we’ll hear in his speeches to Congress and the United Nations?

A: I think he will remind people that Catholic social teaching encompasses a lot more than simply concern for issues of reproduction and sexuality. During the two previous papacies, of John Paul II and Benedict XVI, those issues received the overwhelming preponderance of attention.

Certainly Pope Francis wouldn’t disagree with the kind of right-to-life statements those popes were saying, but he will probably say this is not all that Catholics should be concerned about—they should be concerned about such issues as the environment, which he emphasized in his encyclical that came out earlier this year, and the economically deprived. He’s also obviously very concerned about immigrants and refugees, which I’m sure he will discuss before the United Nations. 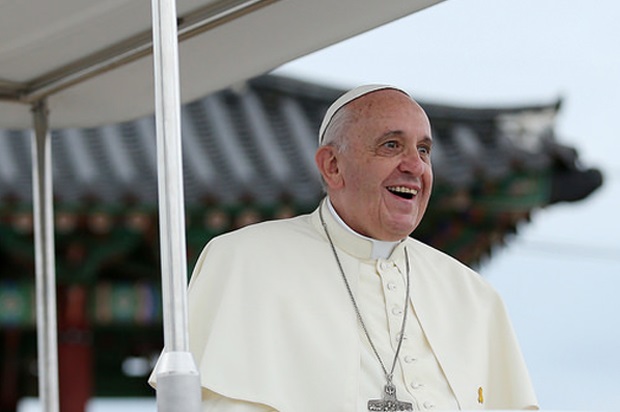 Pope Francis will travel to Washington, D.C., New York City and Philadelphia during his first visit to the United States.
Photo Source: Flickr Creative Commons by Republic of Korea https://www.flickr.com/photos/koreanet/

Q: What makes this pope such a transformational leader?

A: He presents a persona of compassion, empathy and concern that goes beyond the strictly doctrinal and denominational. One of the things that was emblematic of this pope was on his first Holy Thursday, when he washed feet of both men and women, and both Christians and Muslims in the prison in Rome; he was making so many statements with that gesture. But if you had gone to him and you had said “Why did you do this,” he would not have said “I did this to make a statement,” he would have said “This is what I was called to do out of faith.” He is demonstrating how faith is relevant in the modern world, even to people who may not share his specific doctrinal positions or beliefs.

During his time in Philadelphia at the World Meeting of Families, we’re going to see both the expansiveness of his interests and the limits. For example, there has been some discussion of the fact that the grounds for marriage annulment have been made easier to comply with, but on the other hand in other areas of the world this has not changed.

Also, the only person who is going to be speaking on behalf on the LGBT community at this conference is a gay man who remains celibate. There’s nobody representing a community that might have a different understanding. While the mood of this papacy is very different, the teaching really hasn’t changed a whole lot.

Q: What will you be interested in hearing him speak about?

A: I’m interested to see whether he’ll meet with victims of sexual abuse. I’m also interested to see if he says anything that is more responsive to the concerns of women. He’s been very conservative when it comes to matters about gender and women in church leadership.

Everybody will find something that resonates in what he says, but not everything he says will resonate with everyone. More conservative Catholics will appreciate anything he says about the traditional family; more progressive ones might appreciate what he has to say about climate change or standing in solidarity with the poor. There’s nothing wrong with this. Part of his job is to challenge people to think about a range of things more rigorously and maybe in different ways.

It’s also exciting that he is Latin American and will be speaking in Spanish at many events. With a growing Hispanic population in the United States, this is significant. Another crucial element during his visit is the canonization of Father Junipero Serra, an early Franciscan friar, who is seen by some as having less than complete respect for the cultures of the Native Americans he was trying to convert.

For most people, much of this is totally irrelevant; they are just excited to be part of a papal event. It’s sort of wonderful in a lot of ways. They’ll worry about the things that are more substantive down the road.

It’s just as people can get excited about meeting a president of the United States—even if it’s a president they wouldn’t support. Overlay that with Pope Francis’ charisma and the fact that he represents a faith tradition that’s important to a lot of people, and you can understand the phenomenon.