The Bandier Program will present a lecture on Thursday, Sept. 24, by Larry Rudolph, a senior partner with Maverick Entertainment, a full-service entertainment company involved in artist management, television and film production and consulting. 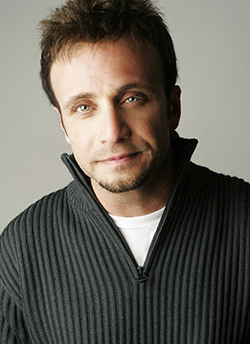 In 1992, Rudolph founded the entertainment law firm of Rudolph & Beer, which quickly became one of the pre-eminent entertainment law firms on the East Coast, with many high-profile clients, including the Backstreet Boys, Britney Spears, Justin Timberlake, Nick Lachey and 98 Degrees, Jessica Simpson, O-Town, DMX, Raekwon, Ghostface Killa, Rakim and the Sugar Hill Gang, to name a few. In 1995, Rudolph discovered Britney Spears at the age of 13 and established ReignDeer Management, through which he has managed Spears through the majority of her career. Rudolph also currently manages the careers of Miley Cyrus, Avril Lavigne, Steven Tyler/Aerosmith, Nicole Scherzinger and others.