Alumna to Take the Stage at Miss America Competition 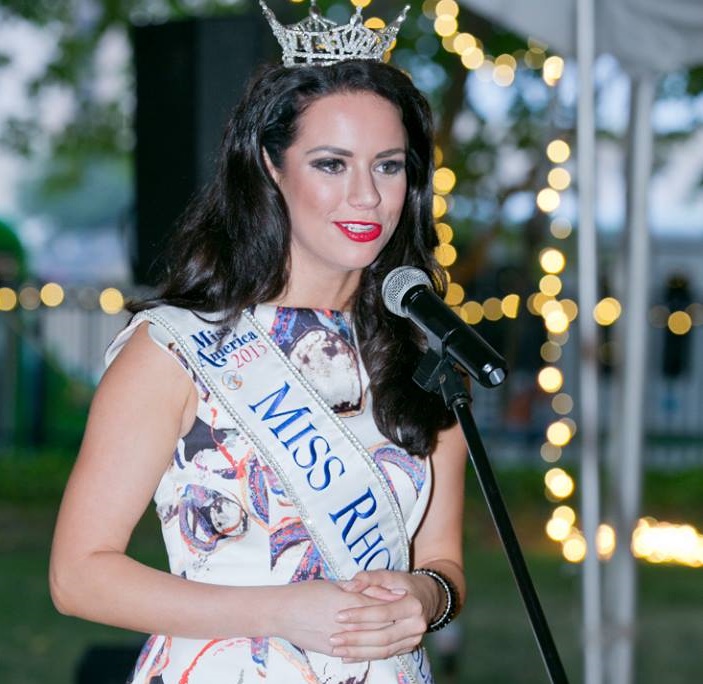 An alumna who was co-awarded a 2014 Fast Forward student grant for a project on empowering young women leaders is taking her platform to the Miss America competition Sunday night. 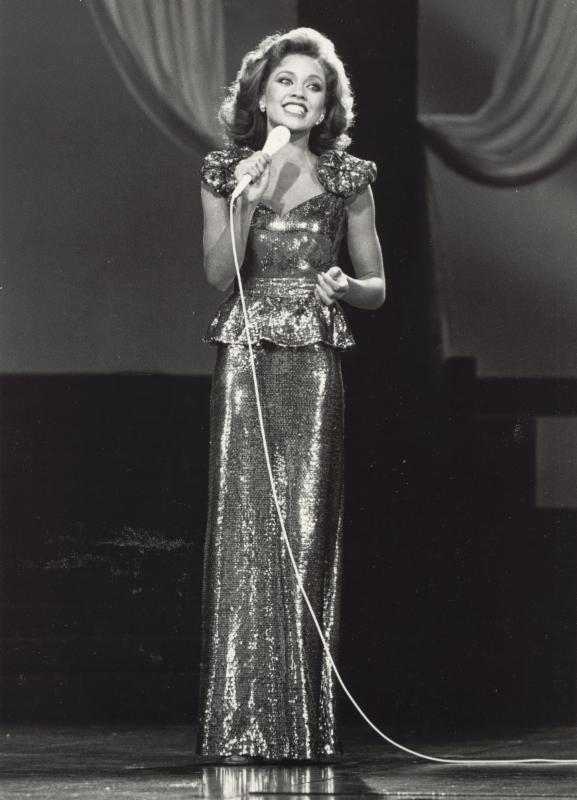 Vanessa Williams ’85 won the Miss America crown in 1983. She is returning as head judge during this Sunday’s competition. Photo Credit: Bruce Vartan Boyajian

Another University alumna, renowned actress and recording artist Vanessa Williams ’85, who was crowned Miss America 1984, will grace the event as head judge. Williams, an alumna of the College of Visual and Performing Arts’ Department of Drama, received the college’s 2011 Icon of Style Award.

Curtis, who served as Student Association president, graduated with a bachelor’s degree in political science and public relations.

In 2014, Curtis and Adrianna Kam ’15 were selected for a Fast Forward student competition grant on a project to empower young women on campus and in the community. The funding helped with a workshop and presentation to educate and train women in preparation for political office and leadership.

As part of the Miss America competition, Curtis’ platform issue is Leading Ladies: Equipping Young Women with the Skills to Lead, according to the pageant website. Her talent is in musical theater.

Curtis, who attends Brown University, hopes to complete an M.P.A. and pursue a degree in homeland security before running for Congress.