The Impact of the First Female Army Rangers 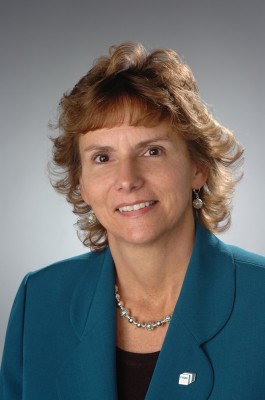 “As a career female soldier, the access and opportunity of military service schools historically banned to female service members represents significant progress in recognizing the abilities and contributions of American military women. Shifting focus from gender, to capability and qualification, is a huge step forward in managing today’s military. The former combat exclusion policies did not reflect the realities of current warfare and prevented us from serving in key operational assignments. The reality is women are already serving in harm’s way in critical roles and have been all over the world.”