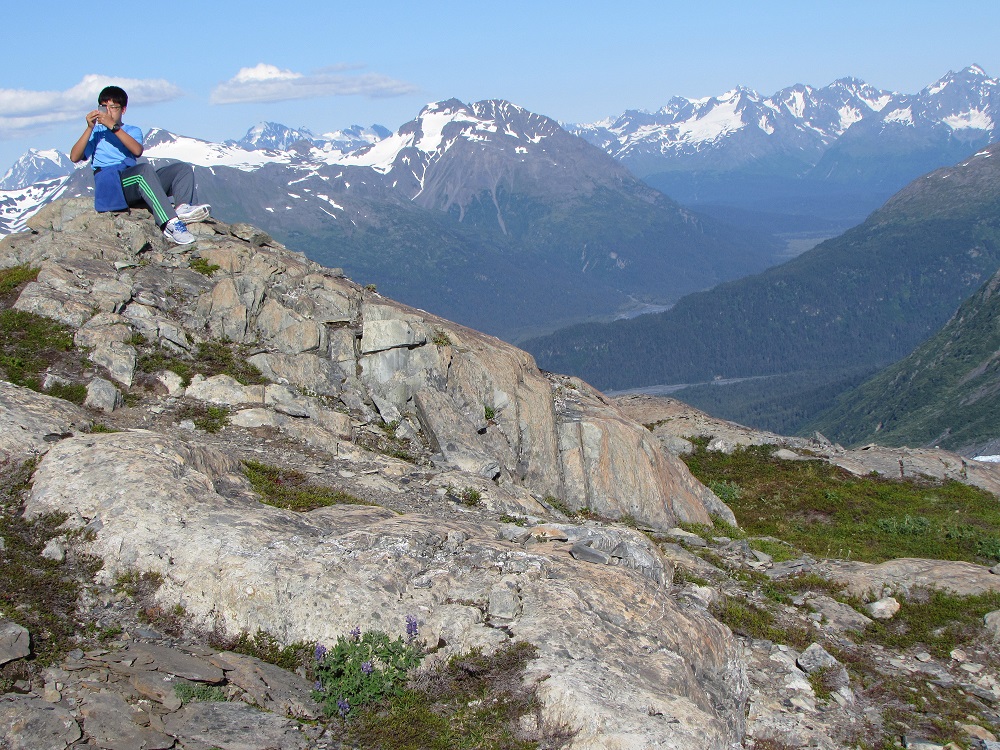 Kangbo Li enjoyed the heights atop Harding Icefield in Kenai Fjords National Park, in Seward, Alaska. He is the son of Yunpeng Li, a second-year Ph.D. student in the Department of Mechanical and Aerospace Engineering in the College of Engineering and Computer Science. Li, his wife and son enjoyed the 8.2-mile hike.

Summer Snaps 2015 wraps up with a look at more photos taken by University community members as they have some summer fun. This is the last of the Summer Snaps 2015. We hope you have enjoyed it as much as we have. 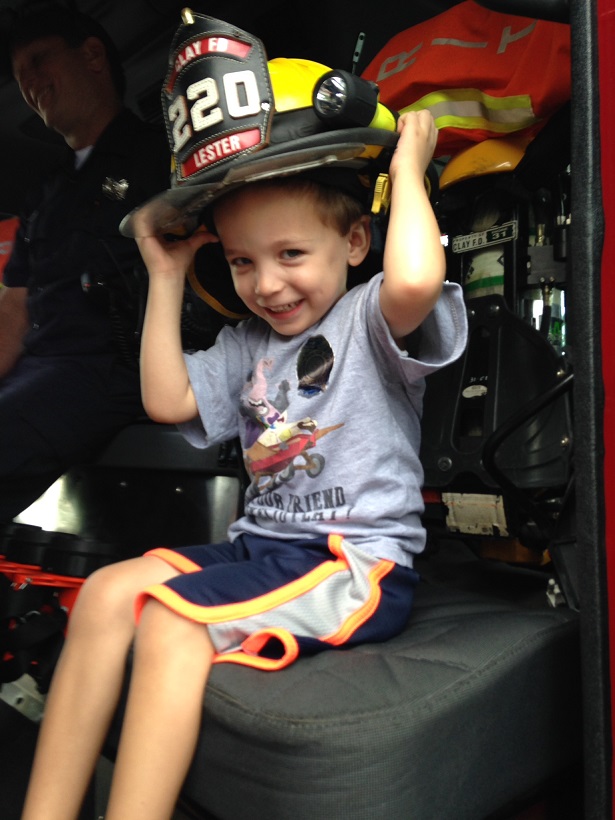 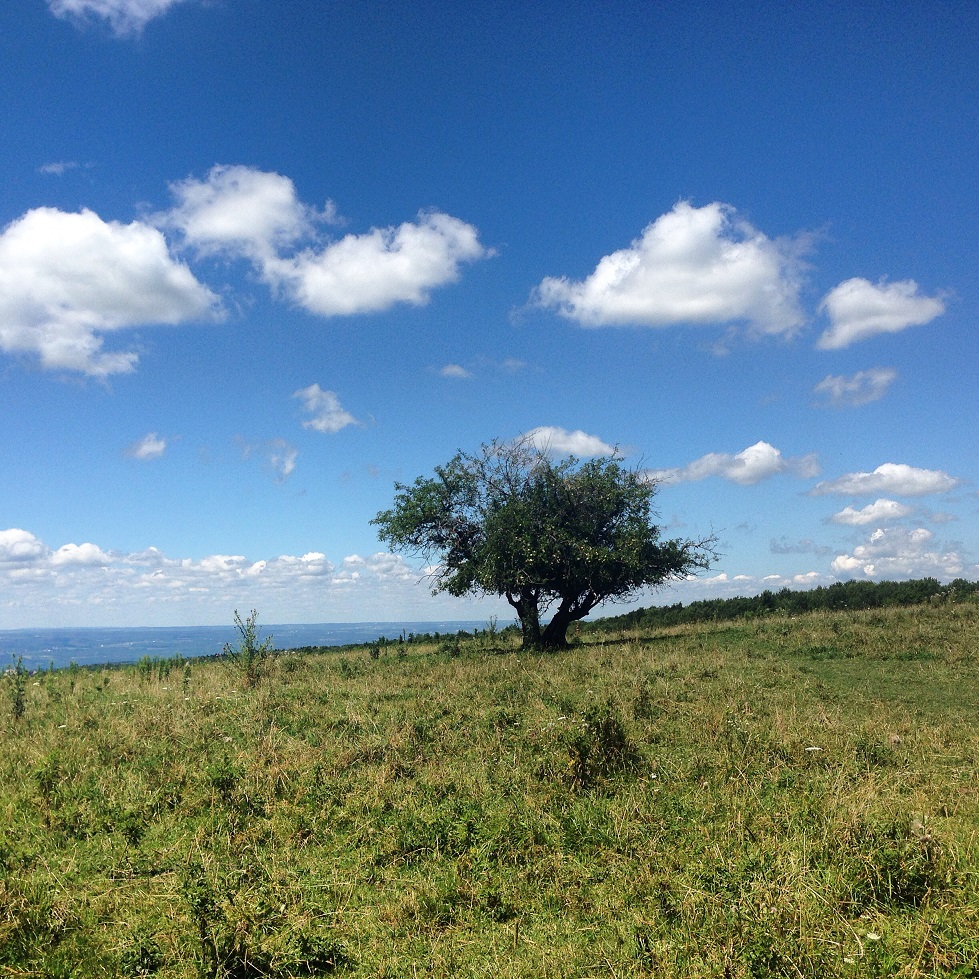 Aylonna G. Whitney snapped a photo on the Burnt Hill Trail in the Finger Lakes National Forest near Seneca Falls. She is a behavioral assessor with the Syracuse Lead Study in the Department of Public Health, Food Studies and Nutrition in Falk College. 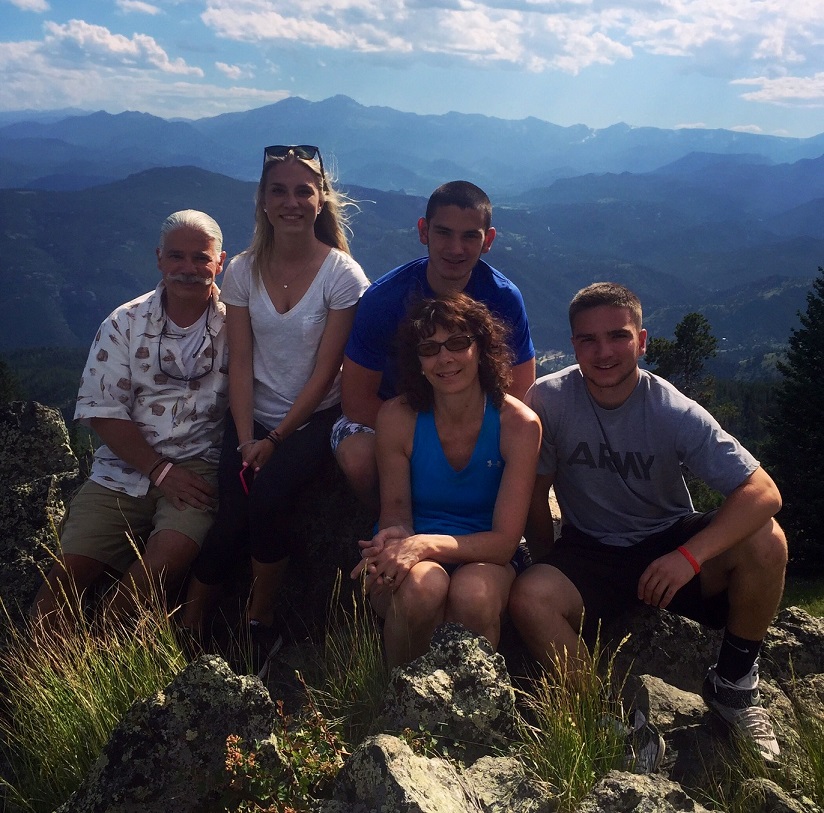 Marcaesa Zervos ’17 ventured up to Storm Mountain’s summit in Colorado to view Roosevelt National Forest with her family. She is an interior design student in the College of Visual and Performing Arts. 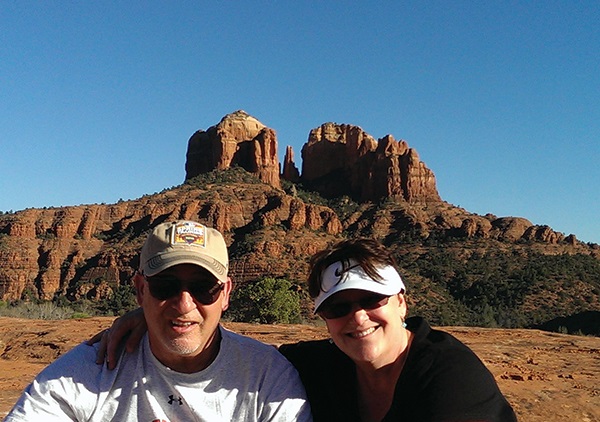 Cindy Barry, web specialist at Syracuse University Libraries, and her husband Ed ’79, take a break in front of Cathedral Rock while hiking in Sedona, Ariz. 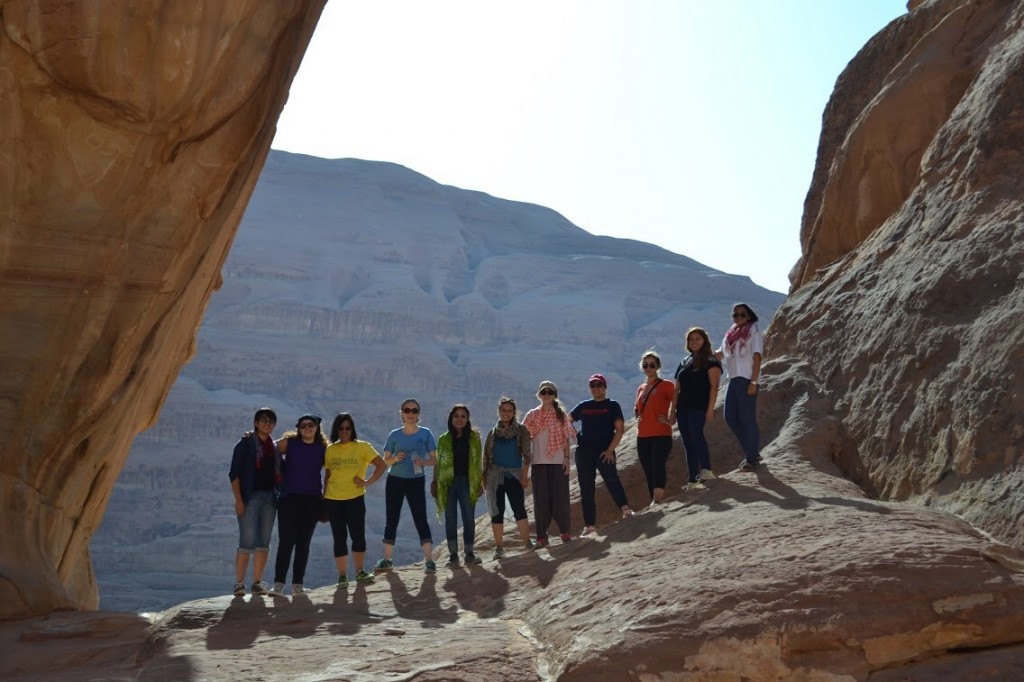 Students in a two-week SU Abroad program on Women and Gender in the Arab World visited sites in Lebanon and Jordan in late July and early August. Morgan Conover ’16 submitted this photo of the group in Wadi Rum, Jordan. 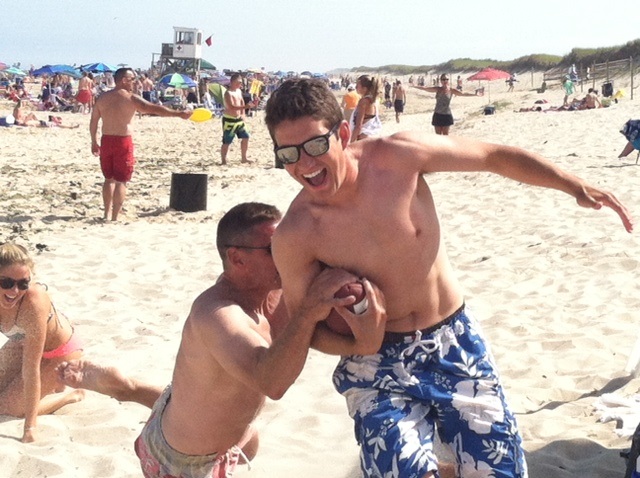 Shawn McDonald, a junior in the Whitman School of Management, and family played a game of football on Nauset Beach on Cape Cod. He is the son of Carrie McDonald, event planner at University College. 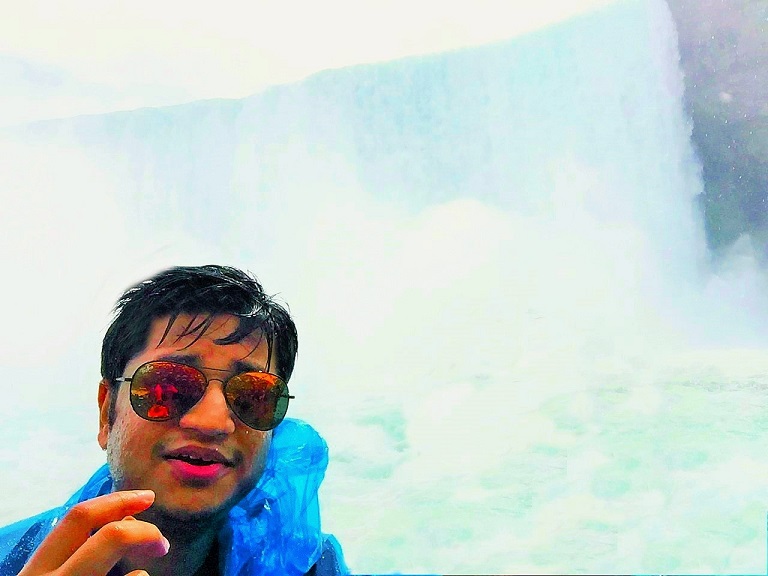 Sridhar Ganapathy, a graduate student in computer engineering, got a close-up view of Niagara Falls. 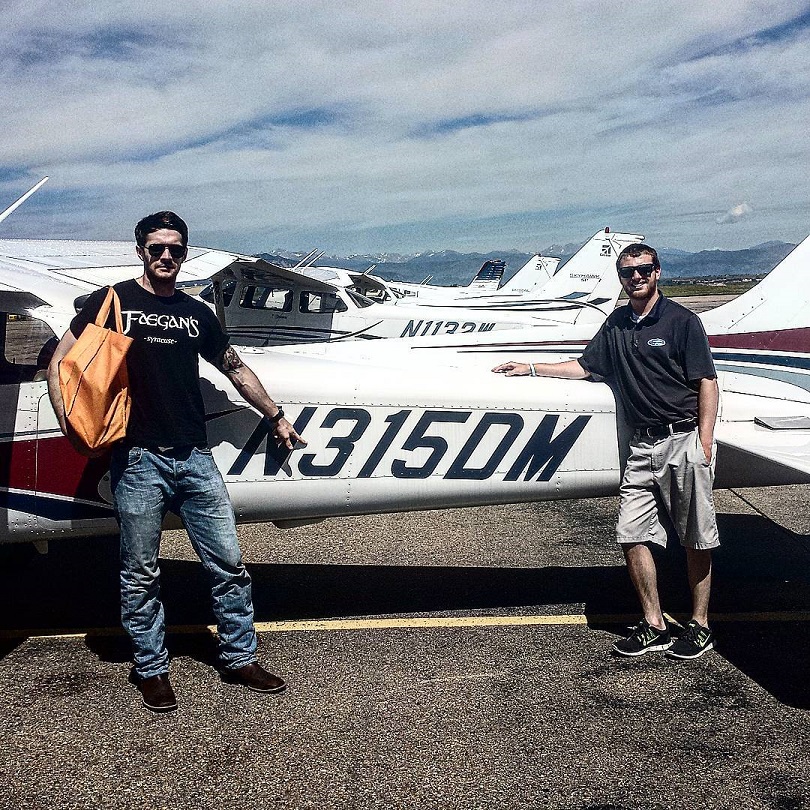 Sam McBride ’14, (left) who graduated with a degree in aerospace engineering, touched down after his first solo flight July 18 at the Rocky Mountain Metro Airport in Broomfield, Colo. He was joined by his instructor, Nick Plomer, and plans to have his license by September.