What are you doing on your summer vacation? Take a look at what some members of the University community are doing to have some fun in the sun.

We invite you to send in your favorite summer vacation photos for publication on the Syracuse University News website and in upcoming editions of SU Today. Send them to cjmoritz@syr.edu, with the subject line Summer Snaps, and include your name and affiliation with the University, along with some information about the photo, such as who is in it and where it was taken. 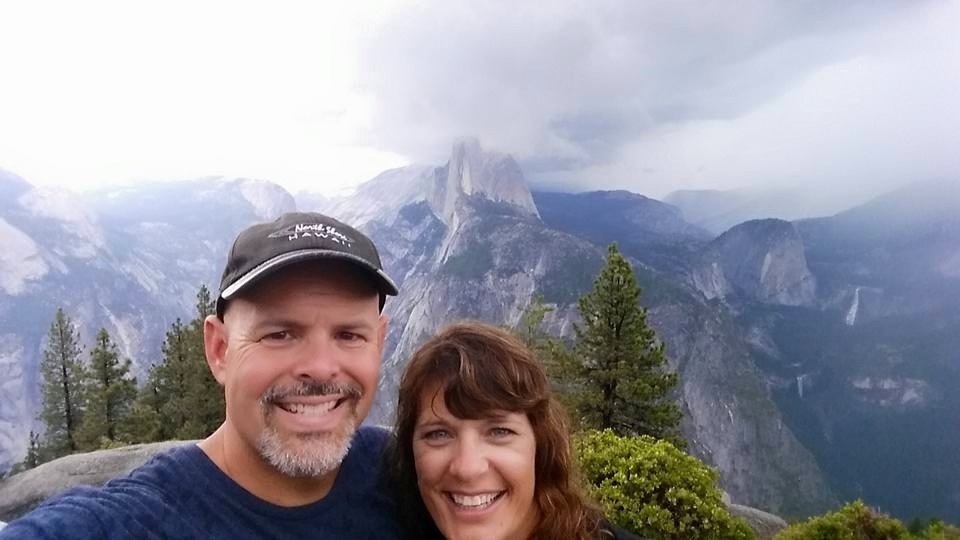 Shelly Childers, who is with academic affairs in the College of Visual and Performing Arts, visited Yosemite National Forest in July with her husband, Greg. The elevation is 9,000 feet.

Students from the Drama Department posed for a shot below the famous “Hollywood” sign in Los Angeles. The students are participating in the Drama Summer in Los Angeles program this summer, led by Professor Timothy Davis-Reed. Students, from left, are: Elizabeth Carson, Kelsey Brodeur, Maria Bufalini and Lucy Rose Morgan. 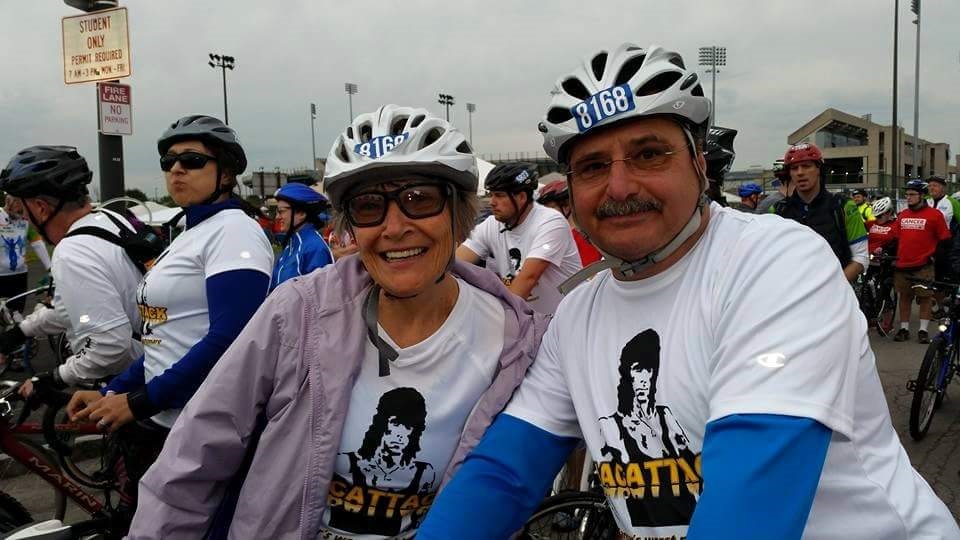 Kathryn, an administrative assistant in the Department of Sport Management in Falk College, and Jay Tunkel persevered through the rain in the Ride for Roswell, a 32-mile bike ride, on June 27. The event drew 8,000 riders and countless volunteers and supporters, and raised $4.5 million for the Roswell Park Cancer Institute in Buffalo, N.Y. 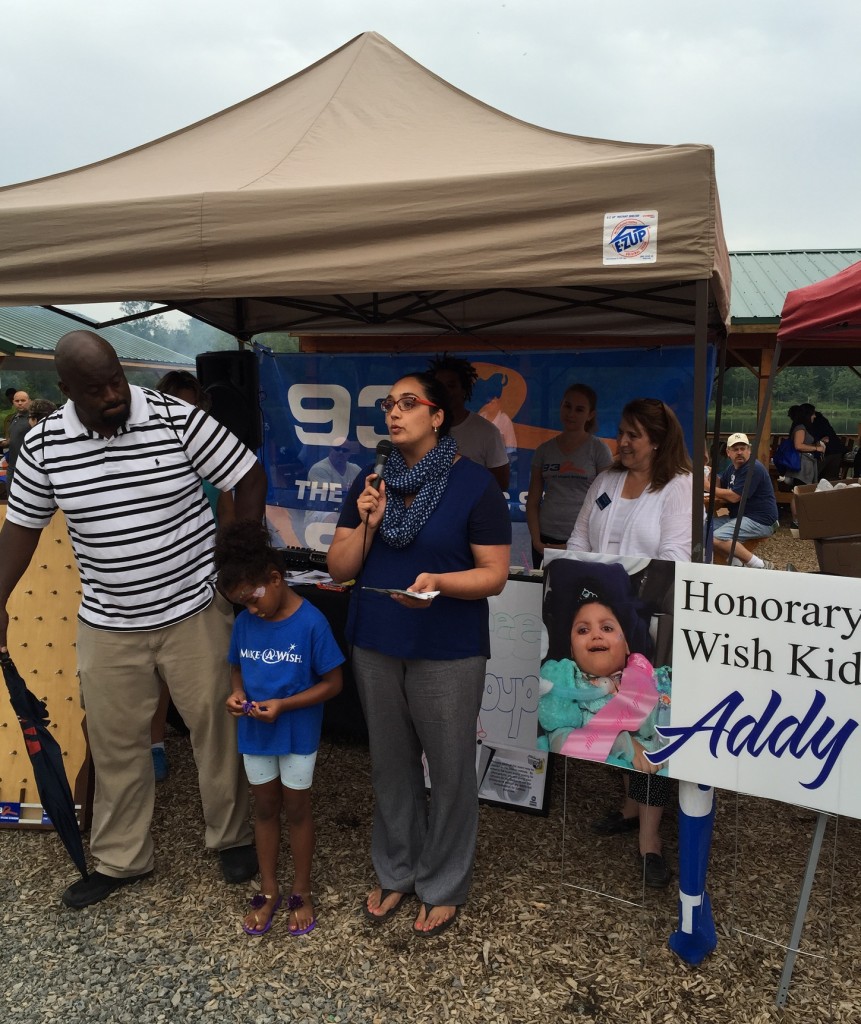 Stephanie M. Irwin, director of administration in Enrollment Management, with microphone, and her partner, R. Scott Freeney, academic services counselor in the School of Education, were part of the Make-A-Wish of Central New York’s second annual “Walk on the Wild Side” event at The Wild in Chittenango. The couple’s 6-year-old daughter, Addison Freeney, passed away on Nov. 19, 2014. Addison was granted a wish in October 2013 and was the honorary wish kid for the event. Also pictured is their 5-year-old daughter Anya Adelle Freeney. 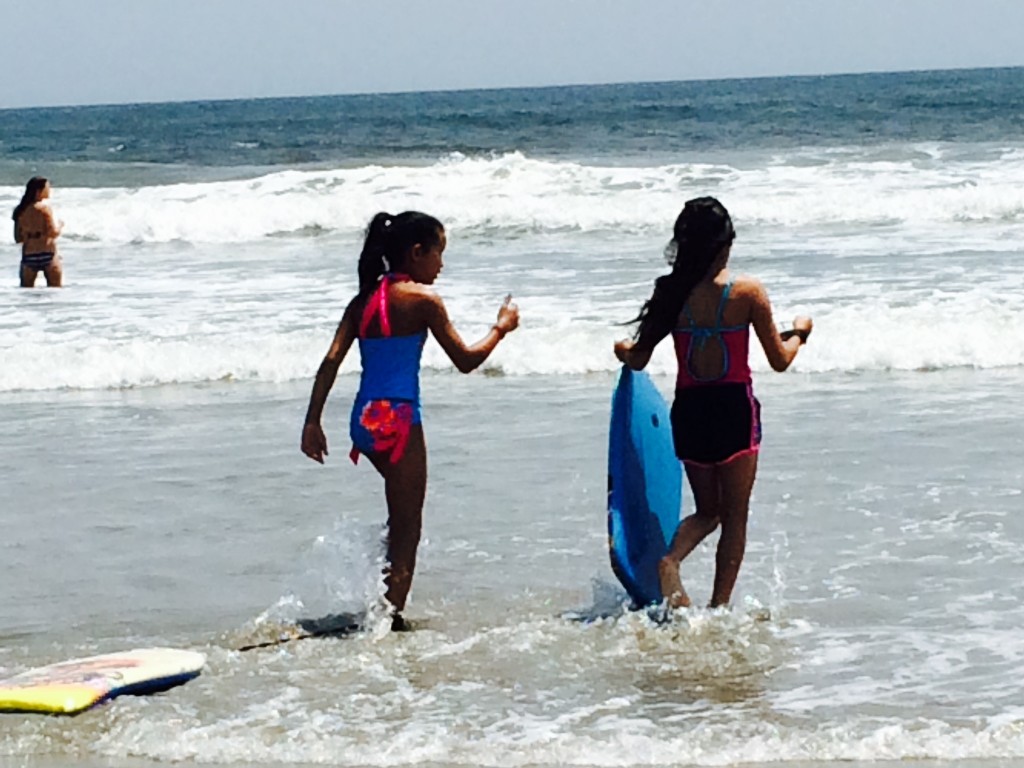 Maddie, 10, right, and her friend Natalie, 10, enter the waves while on vacation in Narragansett, R.I. Maddie is the daughter of Kelly Rodoski, senior communications manager in the Division of Public Affairs. 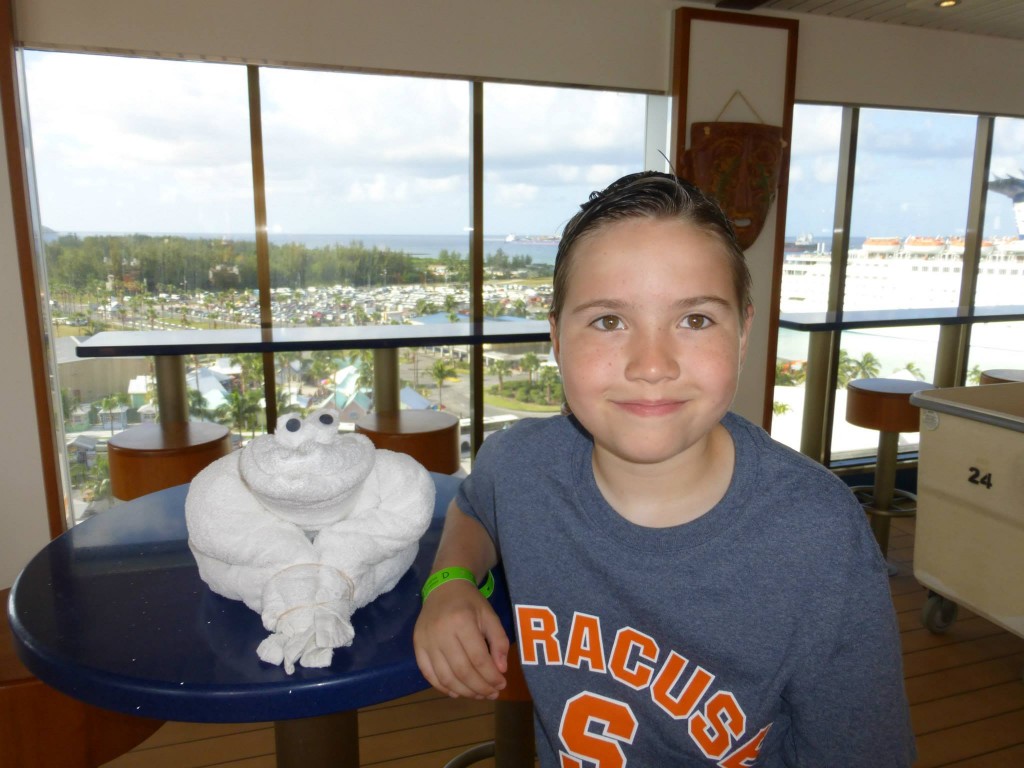 Alex Maddaloni, son of Laurie Maddaloni, assistant to the associate dean in the School of Architecture, posed for a shot during the Maddaloni’s family vacation on a Carnival Cruise to the Eastern Caribbean. Alex wore his Syracuse University gear everywhere on the trip and the family met a Syracuse University alumnus, Class of 1981, in Turks and Caicos. 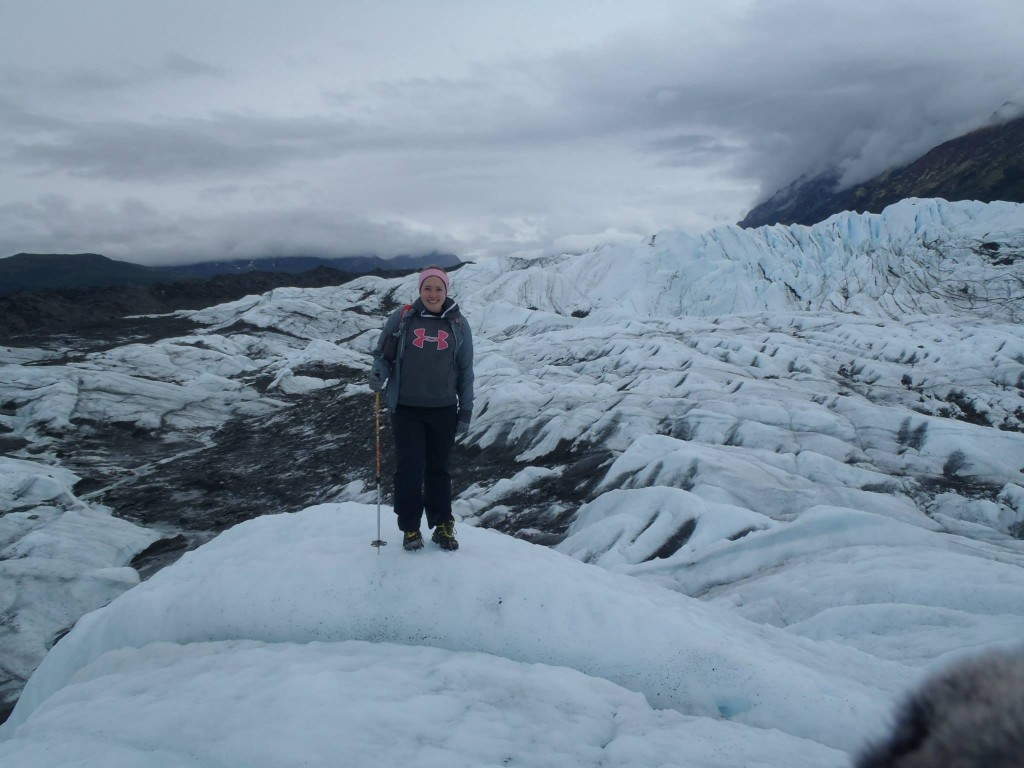 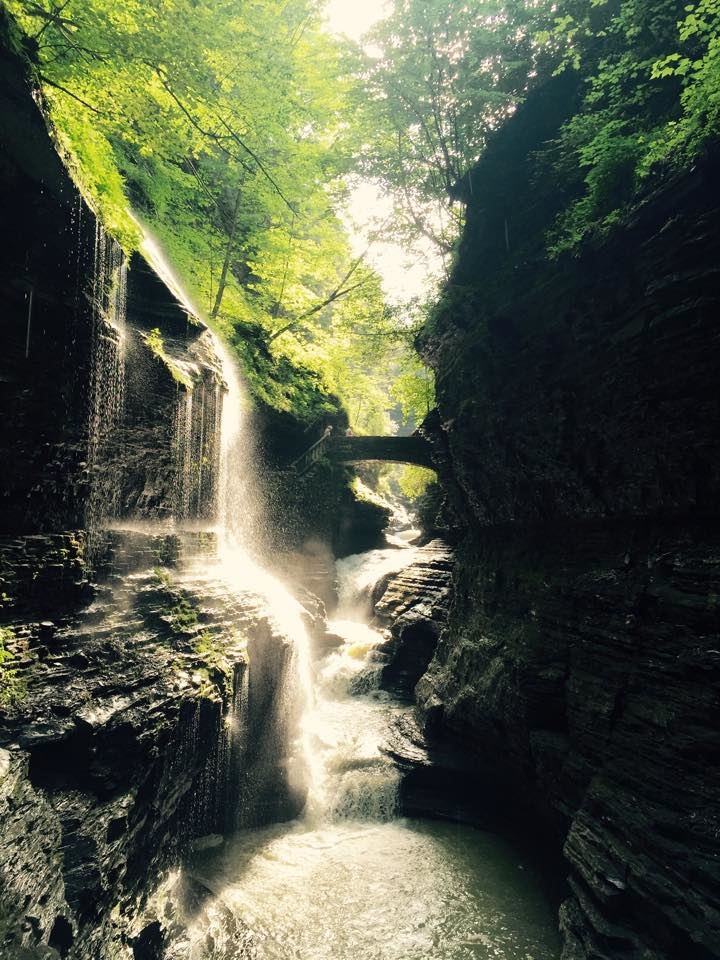 Kannan Kuttalam, a graduate student in the College of Engineering and Computer Science, captured this photo during a trip with friends to Watkins Glen State Park in Schuyler County.