Research on the Attitudes of White Supporters of the Confederate Flag 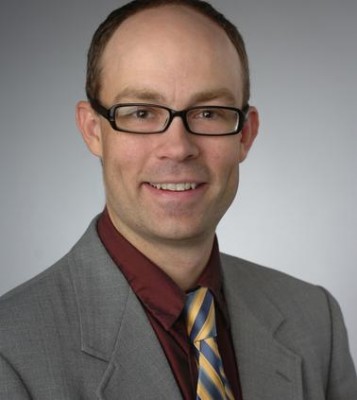 Spencer Piston, Assistant Professor of Political Science at Syracuse University, a researcher on racial inequality and economic inequality within the American political system, has evaluated survey data reflecting the attitudes of white supporters of the Confederate flag.

Confederate flag are more racially prejudiced and less knowledgeable about Civil War history than white opponents of the Confederate flag. This suggests that white support for the Confederate flag is far from racially innocuous” said Spencer Piston, assistant professor of political science at the Campbell Public Affairs Institute at Syracuse University’s Maxwell School.

Dr. Piston has written about this and many other issues that explore how Americans feel about racial, ethnic, and class groups and under what conditions do racial and class attitudes shape public opinion and electoral behavior. More information about his research can be found at www.spencerpiston.com

Members of the media interested in talking further with Dr. Piston reach him at spiston@maxwell.syr.edu