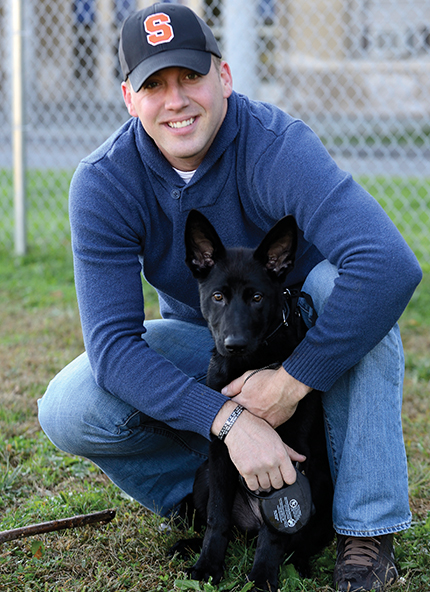 Charles Preuss ’17, who was a student in the Trauma Research Education for Undergraduates Program, and his dog Bear (photo by John Dowling)

When Charles Preuss ’17 saw information on trauma research training for undergraduates, he knew it would be a chance to understand more about his own situation.

A first-year student enrolled through University College in the spring of 2014, Preuss applied and was accepted into the Trauma Research Education for Undergraduates (REU) Program, a collaboration between the Falk College of Sport and Human Dynamics, Upstate Medical University and SUNY Oswego.

Preuss had served as a paratrooper in Afghanistan with the U.S. Army’s 173rd Airborne Brigade and was medically discharged from service due to post-traumatic stress in 2013.

“I didn’t want to accept that I needed medication for the rest of my life to get better,” Preuss says. “I had no idea what PTSD [post-traumatic stress disorder] was, but I wanted to get a better understanding, and what better way to get a firm understanding than a research program that dedicates itself to trauma.”

The Trauma REU program, which begins in June with a four-week intensive residency program at Syracuse University followed by research mentoring, is now in its fourth year. The program is funded by the National Science Foundation (NSF), through its REU Sites program. Ten undergraduate participants, who earn a $3,000 stipend along with living expenses, are selected to gain research experience and understanding through coursework, mentored student-faculty interaction and development of a group research project.

The Trauma REU is directed by Brooks B. Gump, Falk Family Endowed Professor of Public Health, and co-directed by Karen Wolford, professor in the Department of Psychology and coordinator of the Interdisciplinary Graduate Certificate Program in Trauma Studies at SUNY Oswego, with faculty members from both schools as well as SUNY Upstate Medical University.

The program initially was designed for veterans only as a way to create opportunity for veterans in an engaging content area. With only six veterans enrolled before the start of the program in the first year, the collaborators decided to enroll non-veterans. It became an important facet of the continuing program—with spots for five veterans and five non-veterans. 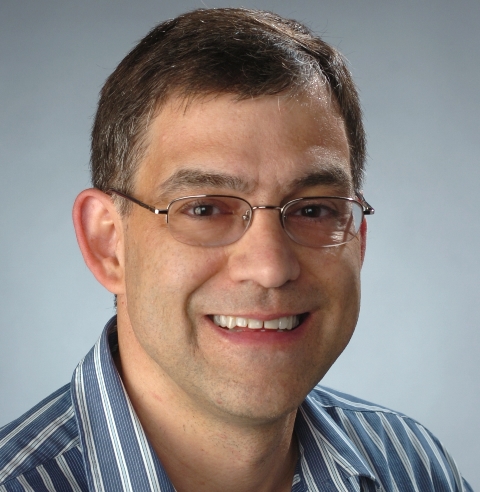 “It turned out to be a great experience for both veterans and non-veterans,” Gump says. “The veterans are able to reacclimate to an undergraduate culture with those ‘traditional’ undergraduates and are appreciated for their unique perspective. And the undergraduates could see the benefit of essentially knowing their study population because the veterans could provide insight into their experiences—what’s relevant and not relevant from a research standpoint.”

The faculty members in the program represent a broad range of disciplines, from the behavioral aspects to biophysiology, and the topics include understanding war-related PTSD as well as incorporating issues related to military sexual trauma and childhood trauma.

Dessa Bergen-Cico, associate professor in Falk College, whose specializations include addictions and mindfulness-based stress reduction (MBSR) for veterans and people affected by trauma and violence, says veterans and non-veterans find a shared humanity in relating to personal trauma they have experienced. 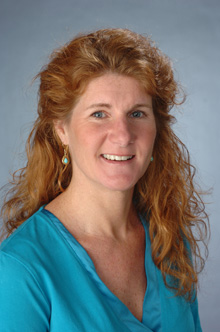 “It increases empathy and compassion around the topic on an interpersonal level and then also a deeper understanding of the complexity and the interdisciplinary aspects of traumatic stress,” says Bergen-Cico, who is also involved in the program.

An important component was ensuring there was assistance for the veterans, or any of the participants, who may experience difficulties due to the nature of the material. An M.S.W. colleague is available to work with participants confidentially, and Keith Alford, associate professor of social work, teaches a component on self-care for researchers.

The program also helps non-veterans gain an understanding of a culture that they may be unfamiliar with and faculty members can see how connections are made and sustained between the two groups.

“Last year, when we had the first meeting, all veterans sat on one side of table and all the non-veterans sat on the other side. By the time of the final dinner, everyone was all mingled,” Gump says.

The mix of students was one of the most unique parts of the program, says Katherine Walukevich ’14, who participated in the program in 2013. The veterans brought greater understanding to issues surrounding PTSD.

For example, there was a discussion about the difficulty recruiting veterans for a study. PTSD often has a stigma associated with it, Walukevich says, and “one veteran mentioned that might be a reason no one was signing up. It makes sense just having that perspective.”

Walukevich, who graduated with a dual degree in public relations and psychology, says the Trauma REU was a turning point for her in her undergraduate career, as she sought to see if she could pursue a career in psychology.

“I was looking for a program to see how to do research,” says Walukevich, a research coordinator for the Bridging Research on Anxiety, Innovations and Neuroscience Group at the University of Miami. “It solidified what I wanted to do.”

In the Trauma REU, students learn about research methods, statistics and qualitative and quantitative methodology. They are also involved with a group project, which for the first two years involved researching the impact of an online mindfulness-based stress reduction program.

Last year’s project involved starting research with the Dogs2Vets program through Clear Path for Veterans in Chittenango, N.Y. The program places dogs with veterans who have post-traumatic stress and provides the training for the dog and veteran. “They’ve had some very interesting programs that benefit veterans, but the programs have not been evaluated, so to sustain their presence and expand they need evaluative data,” say Bergen-Cico, who has led the research project. 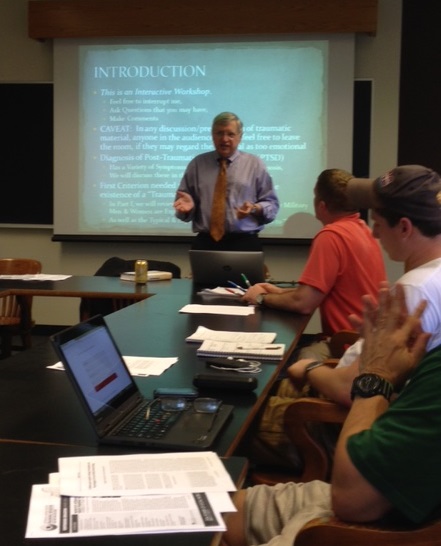 During her experience, Walukevich worked with a developmental psychologist, SUNY Oswego Professor Matthew Dykas. “The work sparked my interest in how disorders develop,” Walukevich says. She created her research proposal on how relationships in the military and attachment styles can affect the severity of PTSD.

Students are also encouraged to attend scholarly conferences. Last year, collaborators presented the program at the Eastern Psychological Association and some of the veterans were there to answer questions, Gump says.

This year, as part of the four-week session this month, a discussion series was held with three speakers to highlight issues related to PTSD. Also this year, students were asked to put together a poster project on their work.

At the end of their REU work, students realize a broader scope of what research entails.

“It’s an awakening to students as to how laborious and complex intervention-based research can be,” Bergen-Cico says. “It’s taught them patience and persistence.”

Being part of valuable research is also important to the veterans. “It’s the idea of service and they are contributing to it,” Gump says.

Preuss, who will enter the School of Information Studies this fall and eventually hopes to pursue a master’s degree there, says “from the REU program, research has transformed my frame of thinking and how I analyze information.”

The program also opened up Preuss to new ways of thinking about his condition.

“I started to be able to live with myself,” says Preuss, who also credits the support of his fiancée, Ginger Giacobbi. “All that knowledge was the light beyond the tunnel. I started realizing I can help myself and there are people I can help through this knowledge.”

For more information about participating in Walukevich’s study, email cusevetstudy@gmail.com.