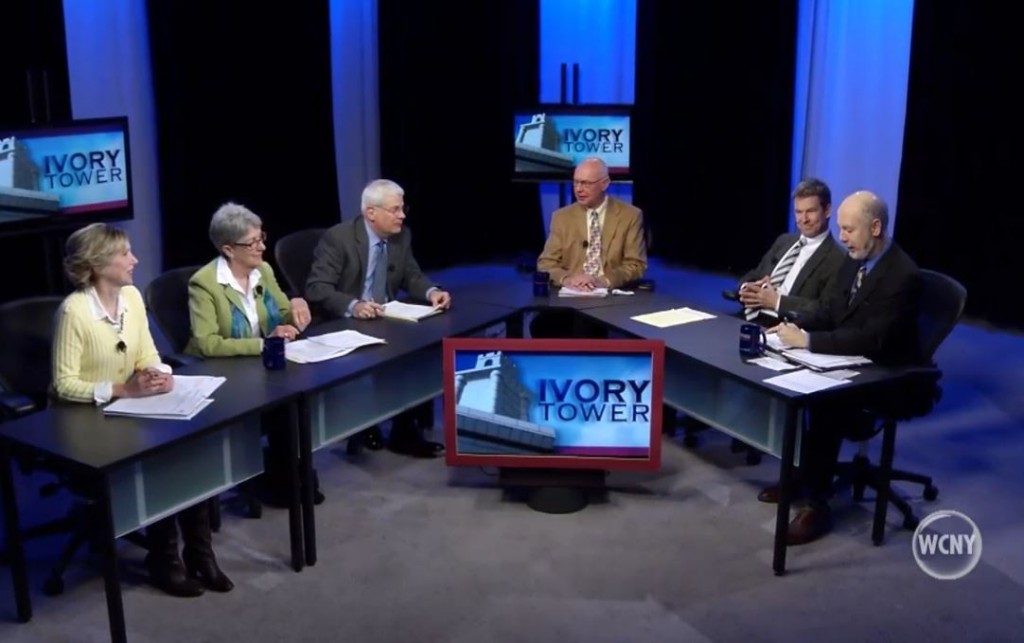 “Ivory Tower” on WCNY-TV, with panelists from area colleges and universities, including Syracuse University, has been nominated for an Emmy Award.

On Friday mornings, a group of colleagues meets up to discuss their perspectives on the news of the week. They share insights from their varied viewpoints—and a friendly, respectful debate when their positions differ.

In the evening, their conversation is broadcast across Central New York to thousands of fans.

“Ivory Tower” on WCNY-TV, the Central New York PBS affiliate, has informed and entertained the region and other affiliates across the state for nearly 13 years. The program’s panel of faculty members from area colleges and universities, including four from Syracuse University, provide commentary on local, regional and national major news events.

The round-table discussion is hosted by David Rubin, professor of communications and dean emeritus of the S.I. Newhouse School of Public Communications, who says he and his colleagues hope to challenge ideas and inject some thoughtful discussion into the important topics of our time. 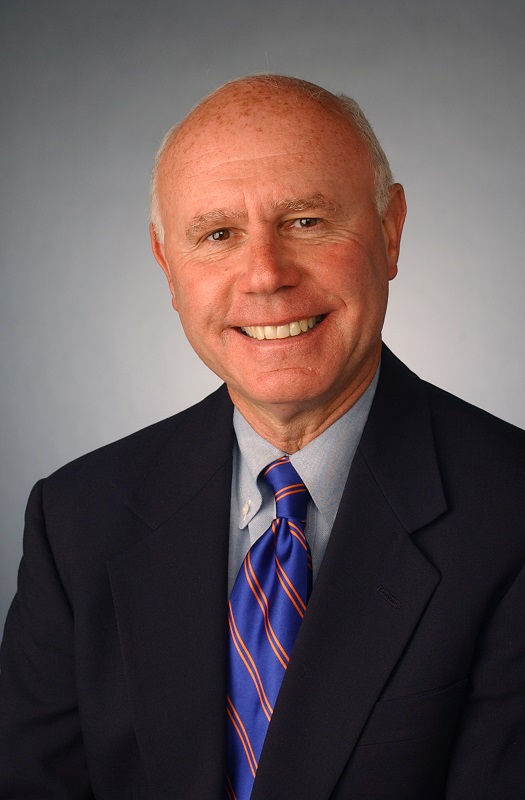 “We highly value the platform that ‘Ivory Tower’ affords us to discuss the major local and national issues of the day in front of an intelligent public television audience,” Rubin says. “If we can influence the public debate for that audience even a little bit, we are very satisfied.”

Its enduring presence was reflected in the recording of its 500th show last year—an hour-long anniversary special—and its quality and distinction as a revered public affairs show were reflected in its recent Emmy Award nomination.

“The Emmy nomination is validation by a group of our peers in television that the work we are doing is valuable and of a quality that is worthy of attention,” Rubin says. “For eight ‘academicians’ who didn’t start out as television people, that is an accomplishment of which we are proud.”

The nomination by the New York Academy of Television Arts and Sciences is for the show’s anniversary special, competing in the Public/Current/Community Affairs series category. Award winners will be announced on Saturday, May 2, at the 58th Annual New York Emmy Awards Gala in New York City.

The program, which first aired in 2002 and is produced by Doug Moreau, also includes Syracuse University panelists Kristi Andersen, the Chapple Family Professor of Citizenship and Democracy at the Maxwell School of Citizenship and Public Affairs; Lisa Dolak, the Angela S. Cooney Professor of Law at the College of Law, senior vice president and University secretary to the Syracuse University Board of Trustees; and guest host Barbara Croll Fought, associate professor of broadcast journalism at the Newhouse School of Public Communications and Laura J. and L. Douglas Meredith Professor of Teaching Excellence. 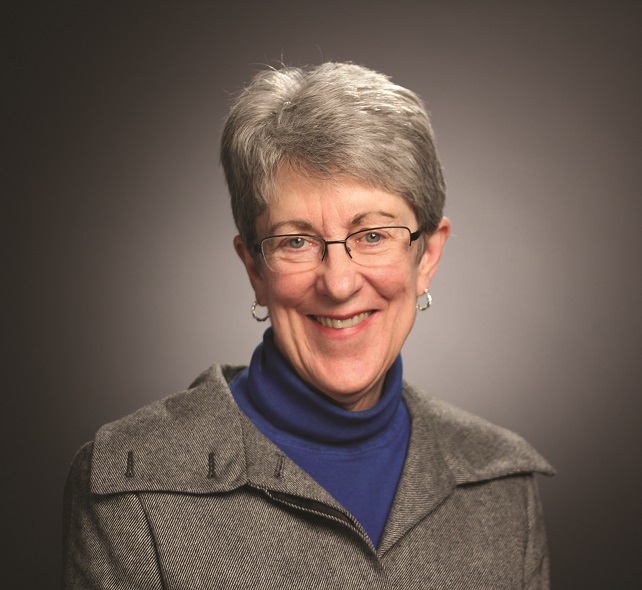 Andersen values the diversity of views among her fellow panelists, who have enriched her own knowledge.

“It’s been fun getting to know my colleagues on the show; after all these years we definitely know how to argue with each other!” Andersen says. “I have appreciated the way our wide range of topics has forced me to acquire knowledge about areas where I don’t have a lot of expertise.”

The diversity of thought is among several reasons why viewers enjoy the show—many who say, “‘It’s what we do on Friday night!’” Andersen says.

“Perhaps most important, they appreciate watching a political show where people may disagree but can have a respectful, civilized discussion,” Andersen says. “We also cover local and state issues that don’t get talked about on the national news shows. And we take a thoughtful, analytical approach to current issues, providing information as well as opinions.” 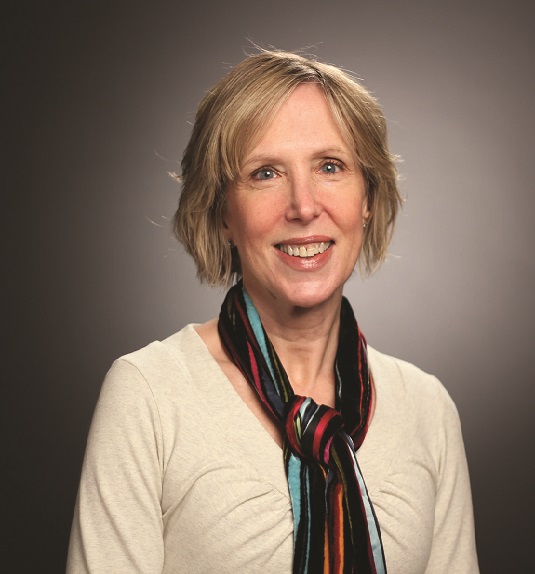 Dolak also hears from viewers about how they enjoy listening to the panelists discuss any number of controversial issues, sometimes with hearty disagreement, but always with the ability to “‘agreeably disagree,’” which often differs from what viewers may see on national network shows.

“Even after almost eight years on the show, the enthusiasm and dedication of many of our fans continues to surprise me,” Dolak says. “I think people see us as generally thoughtful and how well we genuinely respect and truly enjoy working with each other. And I think we often ‘give voice’ to what they may be thinking about a particular issue in the news.”

Fought agrees that viewers are interested in the views of panelists who can provide insights from a local perspective and who are genuinely interested in each other’s views.

“It’s more like good old friends getting together to bounce around ideas and argue back and forth. The flavor of that of friendliness comes across on television,” Fought says.

Fought also credits the show’s success to how Rubin has shaped the show. “David has done a really good job of making it be an intellectual discourse and framing issues in a way that generates interesting and helpful discourse,” Fought says. 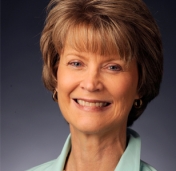 None of the panelists are paid for their work or receive any other compensation—just their time and their insights.

“The reason why we have been doing this so many years is because we enjoy each other and do find it to be an intellectual exercise,” Fought says. “I love personally to banter about politics, and different ideas with people; this is kind of like having a group of friends to chat about things and push me on issues and give me new insight.”

Dolak also enjoys the opportunity to work with her co-panelists.

“These folks have become my good friends,” Dolak says. “It’s just great fun to be able to debate issues of public interest with such incredibly smart, amiable, genuine colleagues.”

“Ivory Tower” airs on WCNY 24.1 on Fridays at 8 p.m.  The shows are available online at http://www.wcny.org/ivorytower. 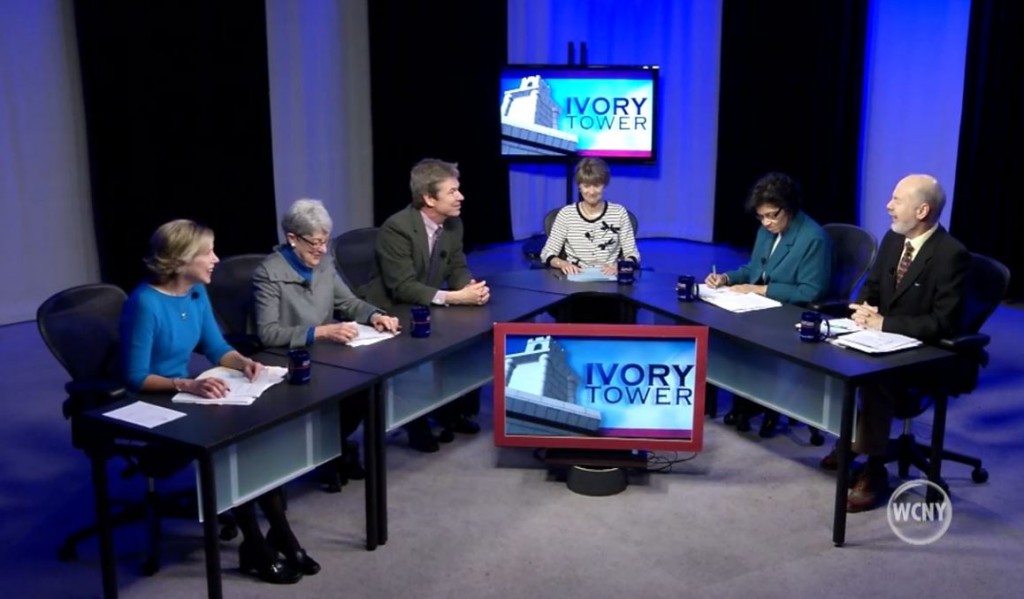 Panelists on “Ivory Tower” begin their discussion on the latest news during a recent broadcast.