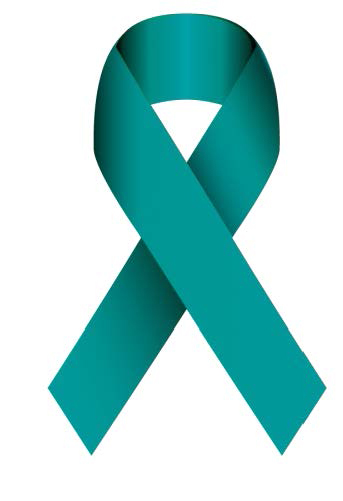 On-campus peer education groups Sex-Esteem, Mentors in Violence Prevention, e5m, Pride Union, SASSE, AMI and Sex SYMBALS, with support from the Office of Health Promotion, Sexual and Relationship Violence Response Team and the LGBT Resource Center, hope to spread messages of love and support for survivors by hosting a letter-writing circle on Wednesday, April 22, from 5-7 p.m. at 500 Hall of Languages. The Survivor Love Letter event is held in honor of Sexual Assault Awareness Month, which seeks to raise awareness about sexual violence and educate members of the community about how to prevent it.

The purpose of these letters is to flood the campus with positive messaging and help make survivors in the SU community and beyond aware of the support from the Orange community. There will also be the hashtags, #SurvivorLoveLetter and #OrangeLoveLetter, in use to help raise awareness on social media sites for the event and its purpose of standing in solidarity with members of our community. Campus community members can also tweet their support using the hashtags.

The entire SU community is invited to stop by and write a letter or to submit it to http://survivorloveletter.tumblr.com. Paper, pens, creative supplies and a friendly environment will be provided at the event.

More information about the campaign can be found at http://nsvrc.org/sites/default/files/loveletterinfosheet.pdf.