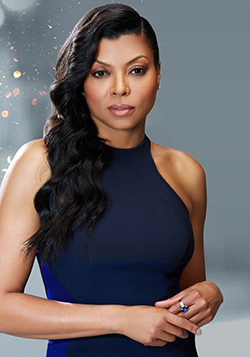 On Wednesday, April 1, the National Pan-Hellenic Council is hosting award-winning actress Taraji P. Henson for a conversation and Q&A session in Goldstein Auditorium beginning at 7 p.m.  Tickets are available at the Schine Box Office for $2.

Henson has appeared in a number of movies and television shows, including, “Hustle & Flow,” “The Curious Case of Benjamin Button” and “Person of Interest.”  She currently stars as Cookie Lyon in the Fox television series “Empire.”