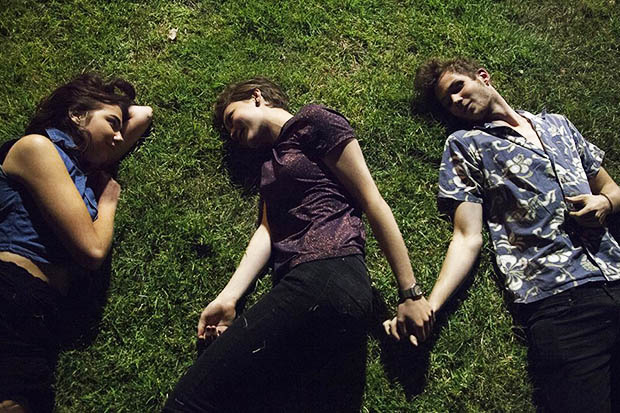 “52 Tuesdays” is one of six films that will be featured in the Reel Queer Film Festival, running April 3-5 in Shemin Auditorium.

The film festival was started almost a decade ago to showcase the plight and progress of queer and trans* identities across the globe. Given the growing strength of the voice of LGBTQA communities the world over and the eventual changes in technology, the festival is as much a platform to tell important, moving and relevant stories as it is about showcasing the progress in cinema and storytelling.

This year’s festival includes six films, haling from such places as Australia, Brazil and India:

These films promise to move the audience to tears and laughter alike, all the while speaking about lives that matter and stories that showcase a range of real emotions. All films are captioned and are free and open to the public. For more information or additional needs see http://rqff.info, or contact Aishik Barua (abarua@syr.edu) or Nupur Gokhale (ngokhale@syr.edu).