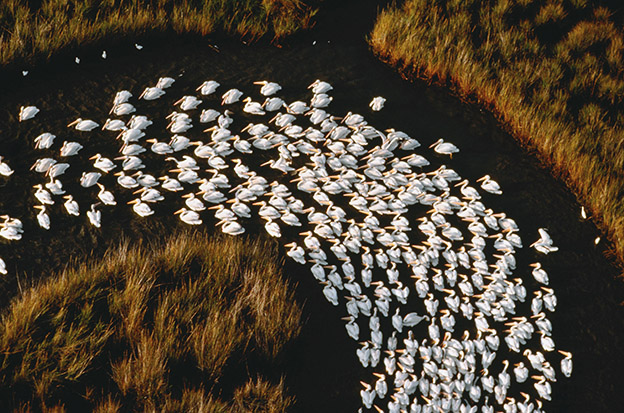 Renowned National Geographic photographer Annie Griffiths brings to a close the University Lectures series for the 2014-15 academic year. She will present “From Photojournalist to Photo Activist: The Ripple Effect Images Project” on Tuesday, March 24, at 7:30 p.m. in Hendricks Chapel.

The event is free and open to the public. American Sign Language interpretation and Communication Access Real Time will be available.

Griffiths is known for her warmth and her ability to quickly create photographs that humanize situations and cultures. One of the first female photographers to work for National Geographic, she has photographed on six of the world’s seven continents.

She has been involved in dozens of magazine and book projects for National Geographic, including stories on Lawrence of Arabia, Baja California, Galilee, Jerusalem, New Zealand, Petra and Sydney. Her work has also appeared in Fortune, Geo, LIFE, Merian, Smithsonian and Stern, among other publications.

In addition to her magazine work, Griffiths is deeply committed to photographing for aid organizations around the world. She is the executive director of Ripple Effect Images, a collective of photographers who document the programs that are empowering women and girls in the developing world, especially as they deal with the devastating effects of climate change. 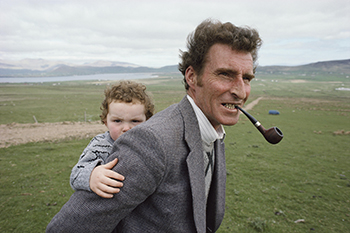 Griffiths’ “A Camera, Two Kids and a Camel” (National Geographic Society, 2008) is a photo memoir about balance and the joy of creating a meaningful life in which she describes, in often hilarious detail, how she managed to juggle two children, bulky cases of camera equipment and everything needed for a nurturing family life while traveling to far-flung destinations around the world.

An announcement about the lineup for the 2015-16 University Lectures series will be made in April.