The School of Architecture will host “Towards a Hip-Hop Architecture,” a two-day symposium exploring the relationship between hip-hop culture and the discipline of architecture, on March 19 and 20 at Slocum Hall. Participants will include historians, theorists, practitioners and others from the hip-hop, visual art and architecture communities across the country. 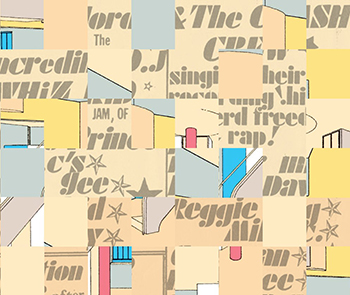 The School of Architecture is hosting a two-day symposium exploring the relationship between hip-hop culture and the discipline of architecture.

Hip-hop has evolved to become one of the most pervasive, diverse and profitable phenomena in today’s society. As artists like Jay-Z, Pharrell Williams and Kanye West begin to expand their creative influence into the built environment, hip-hop is on the verge of assimilating architecture into its identity.

According to Sekou Cooke, assistant professor at Syracuse Architecture and the event organizer, “Architecture has been continually lacking in pervasiveness, diversity and profitability. Hip-hop, on the other hand, began as a small subculture of an underrepresented community, and has evolved to become one of the most profitable, diverse and pervasive phenomena in contemporary society.”

The event will entertain a wide range of questions. Does hip-hop architecture, however it is defined, exist?  If so, who are its practitioners? Is there an architectural image or a style that reflects hip-hop ideals? Is there a process and attitude toward design that will separate hip-hop from conventional architectural practice? 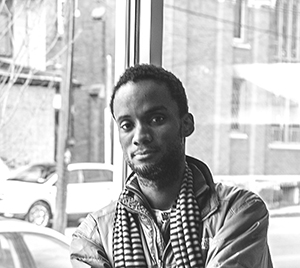 Through a series of presentations and panel discussions, the event will identify any formal, aesthetic or structural principles of hip-hop architecture, and locate them within contemporary discourse. A series of “provocations” (references to architecture or urbanism in hip-hop lyrics, and references to hip-hop culture within architectural writing) will also be presented during “freestyle sessions” that generate new kinds of responses to the questions

The event, which is free and open to the public, is sponsored by the School of Architecture, Division of Student Affairs and the Society of Multicultural Architects and Designers (SMAD). A closing reception will be held on March 20. Events details are available at soa.syr.edu.