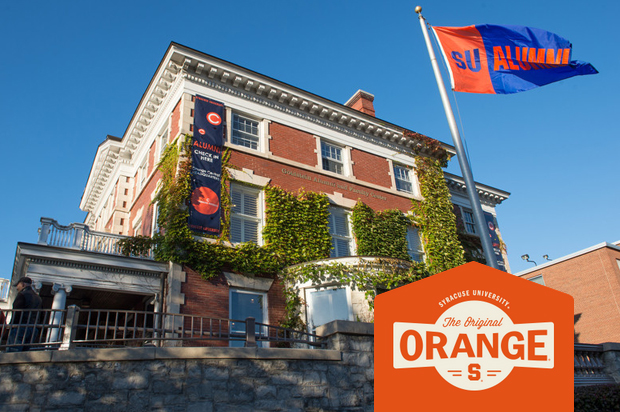 The Class of 1964 50th Reunion Kickoff Cocktail Party starts the fun on Thursday in the Goldstein Alumni and Faculty Center.

Celebrate your love of all things Orange with these highlights from Orange Central 2014, a round up of photos from the festivities. 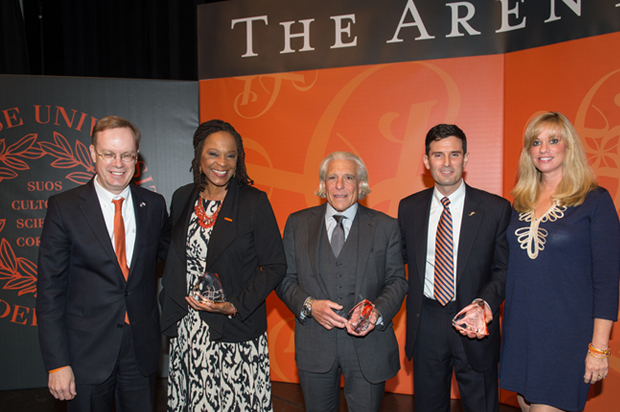 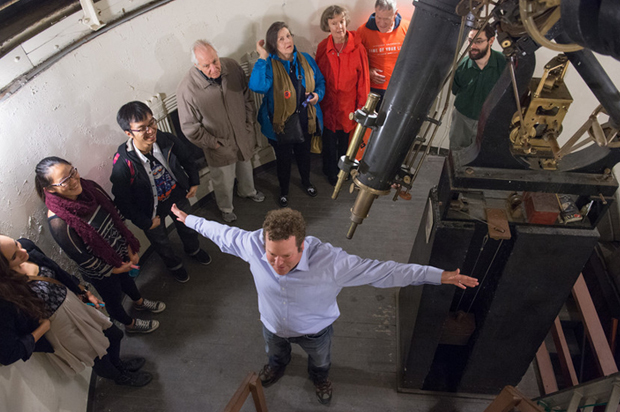 Alumni and guests are encouraged to explore the wide universe in a tour of the recently refurbished Holden Observatory. Stargazing at Holden was one of many events planned for Orange Central 2014. 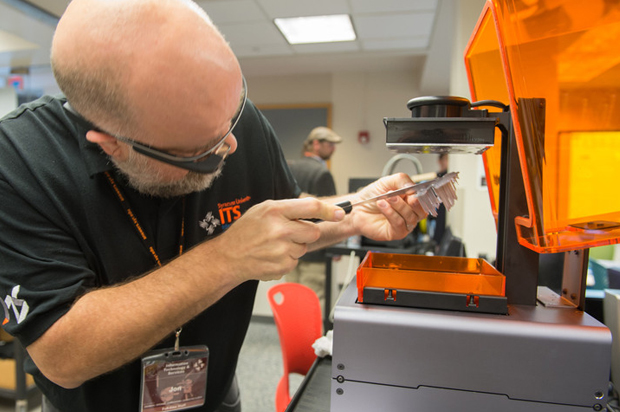 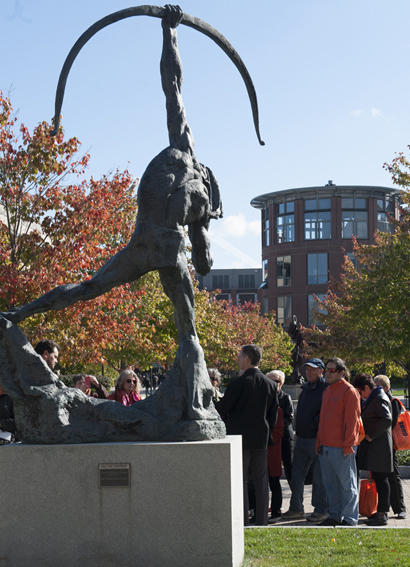 Beautiful weather brought alumni out for a walking tour of campus art led by Andrew Saluti, assistant director of the Syracuse University Art Galleries. One stop was by the 1951 bronze sculpture “Saltine Warrior” by Luise Meyers Kaish ’46, a distinguished pupil of Ivan Mestrovic, SU faculty member and famous Croatian sculptor. 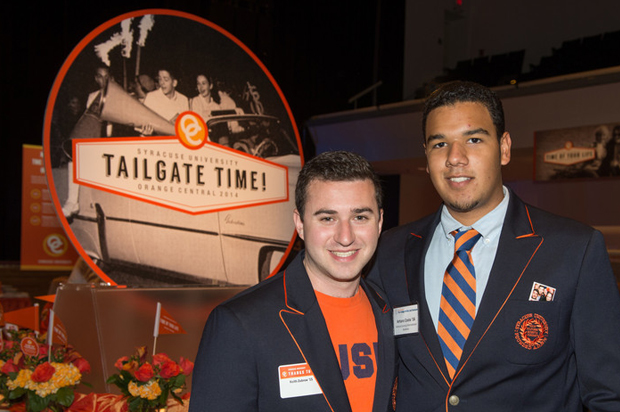 Orange Central 2014 Donor Tailgate festivities brought together Syracuse University undergraduates Keith Zubrow ’15, left and Arturo Costa ’16. Zubrow is a dual major in broadcast and digital journalism and management in the Newhouse and Whitman schools; Costa majors in political science and international relations in the College of Arts and Sciences. 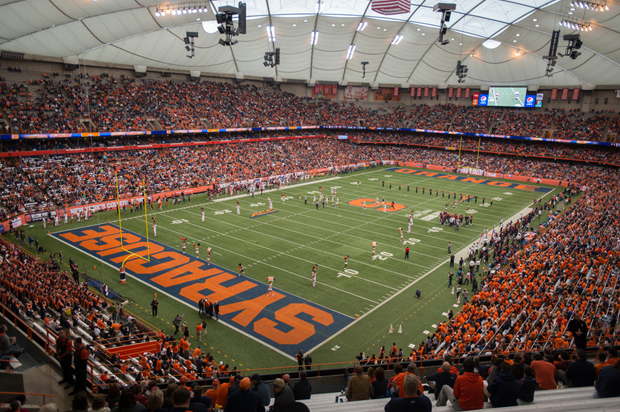 Inside the Carrier Dome for the Orange Central 2014 football game against Florida State University. 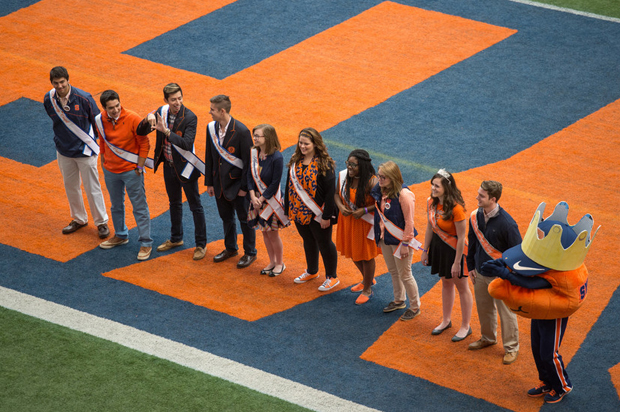 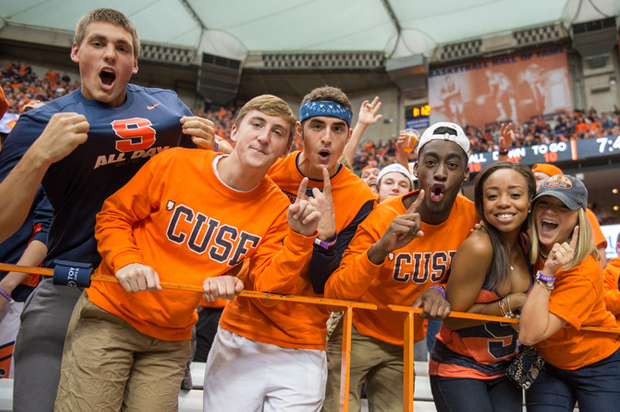 With their Orange spirit strongly evident, students cheer during the 2014 football game against Florida State University. 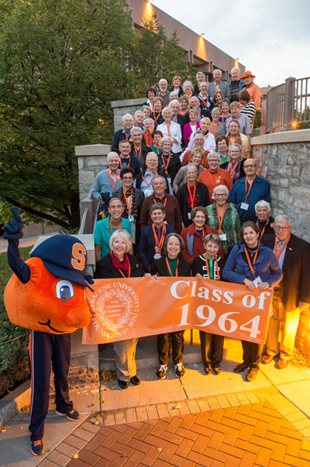 The front steps of Goldstein Alumni and Faculty Center is a favorite spot for photos. Here’s the Class of 1964 at Orange Central 2014, returning for their 50th.