Last of the Summer Snaps 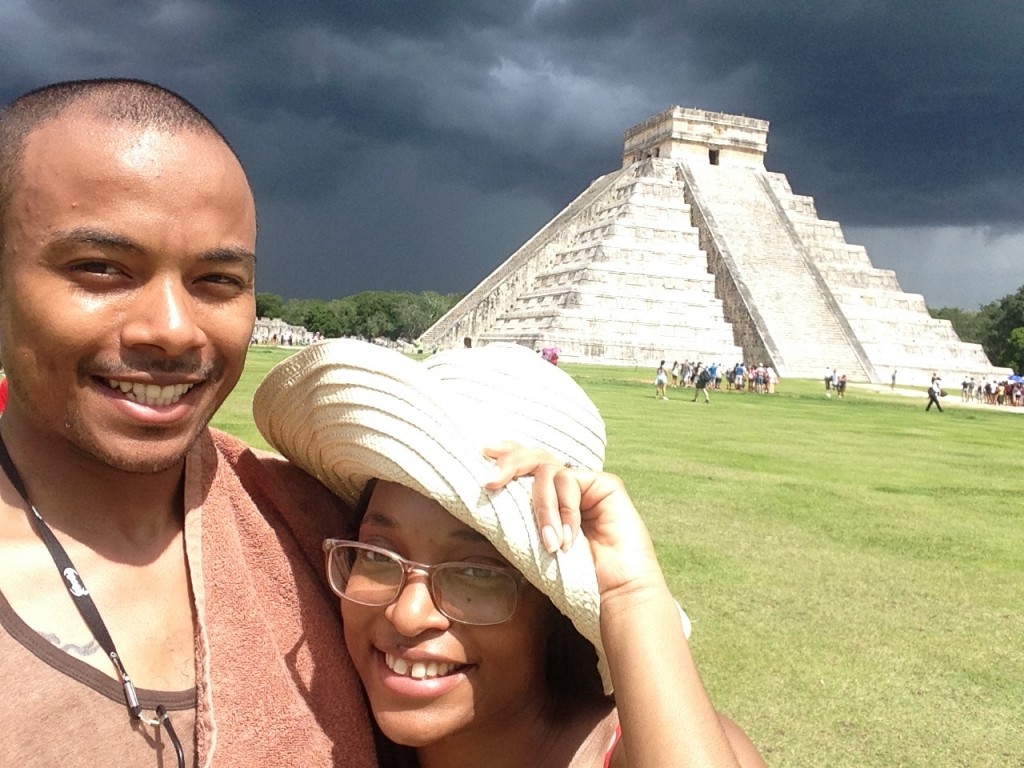 Tony Kershaw, an adjunct professor at the Whitman School, and his wife, Dee Cater, of the IDEA office in Academic Affairs, took in the sights at Chichén Itzá in Mexico.

Our students, faculty and staff have taken some wonderful, exciting and just plain fun images of their summertime. Here is the last in the series of “SU Summer Snaps.” Thanks for sharing. 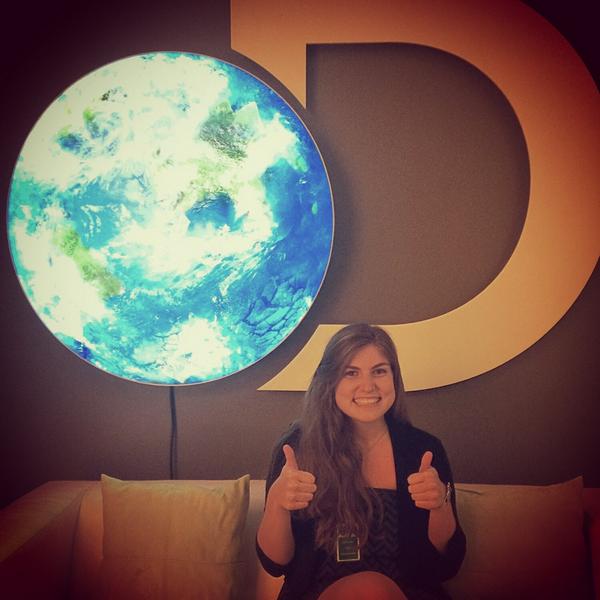 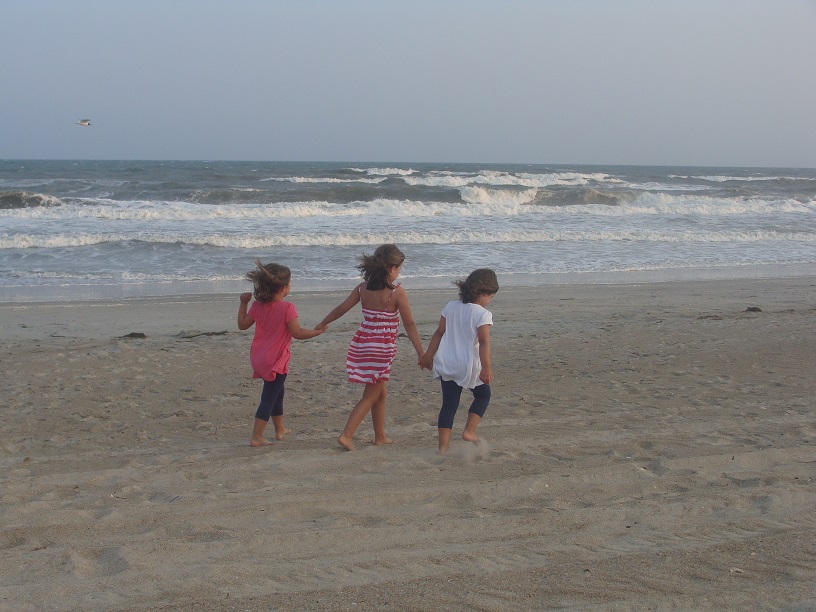 Enjoying a walk on the beach in Emerald Isle, N.C., are Ashley, Emily and Sydney, daughters of Eric Nestor, associate director in the Office of Student Rights and Responsibilities. 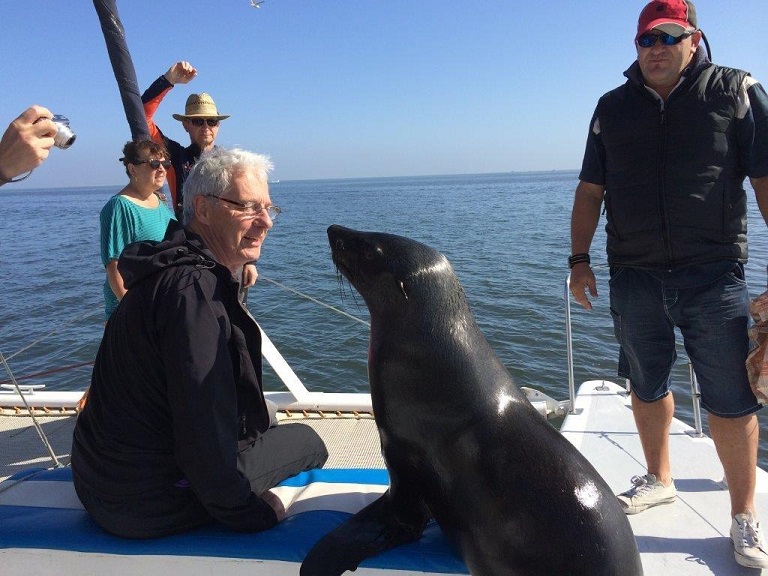 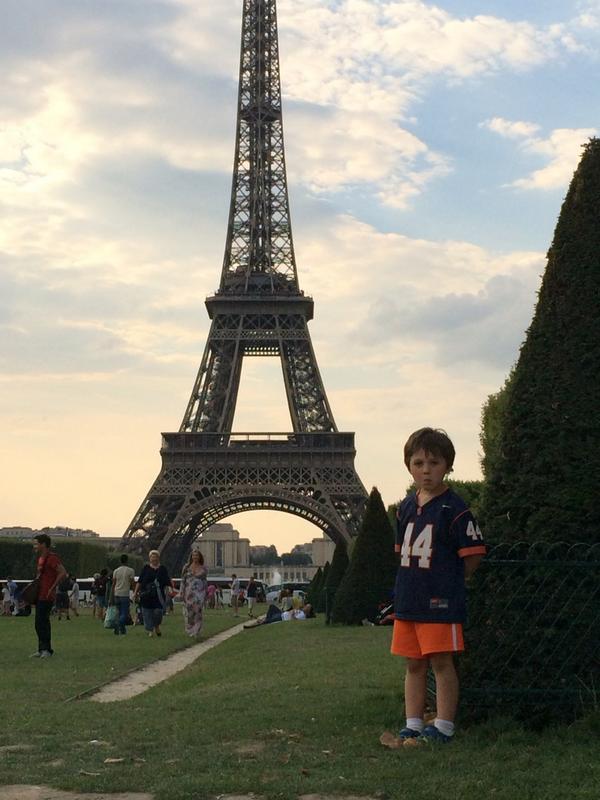 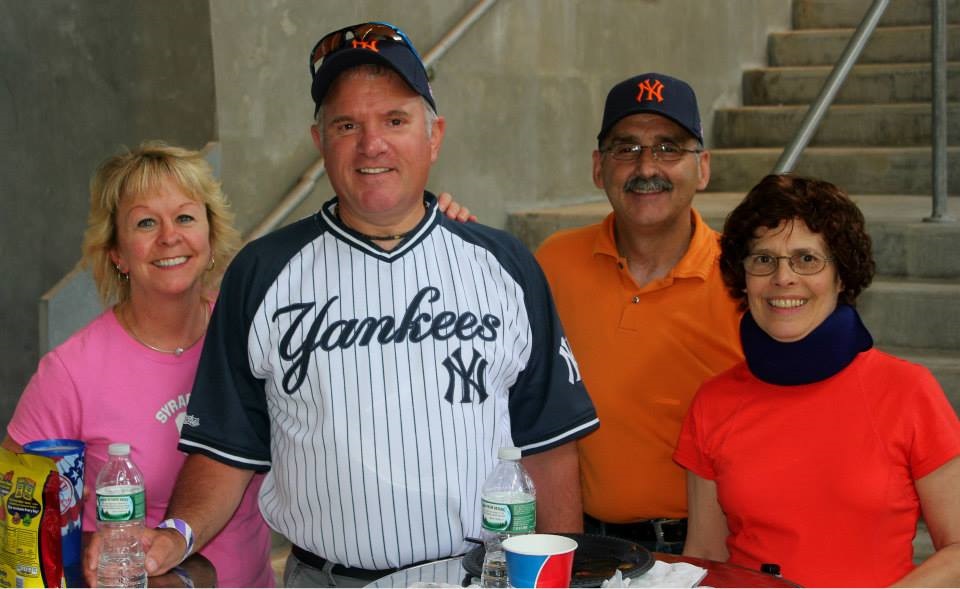 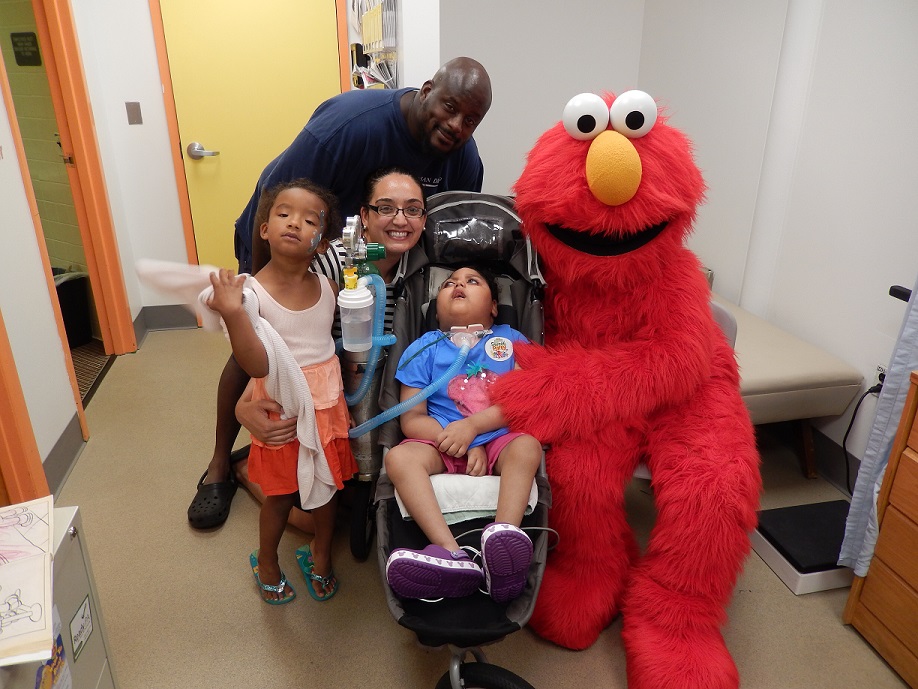 Stephanie Irwin and R. Scott Freeney brought their daughters, 5-year-old Addison and 4-year-old Anya, to Sesame Place and made some new friends. Irwin is the assistant to the dean in the School of Architecture and Freeney is an academic advisor in the College of Engineering and Computer Science. 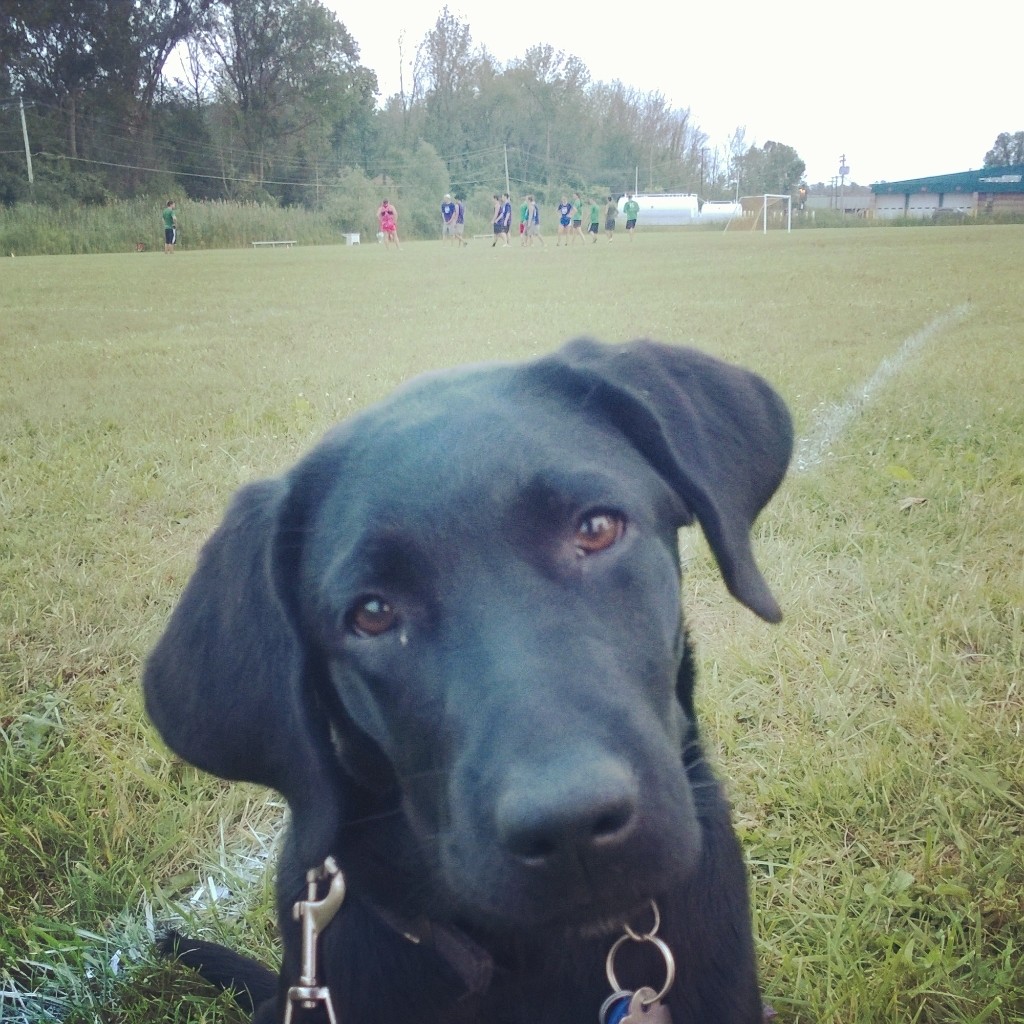 Christine Erwin, of the Bursar’s Office, snapped this photo of her 4-month-old puppy, Scout, at her son’s Frisbee game in East Syracuse in July. The pup is a Guiding Eyes for the Blind puppy-in-training. 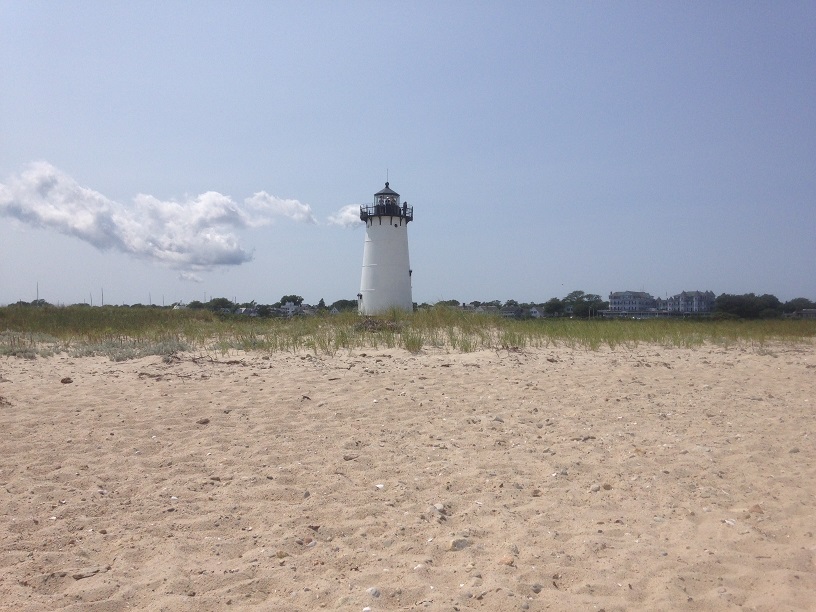 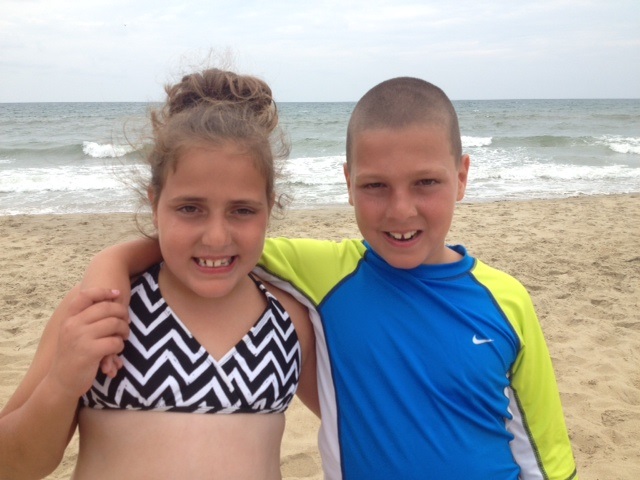 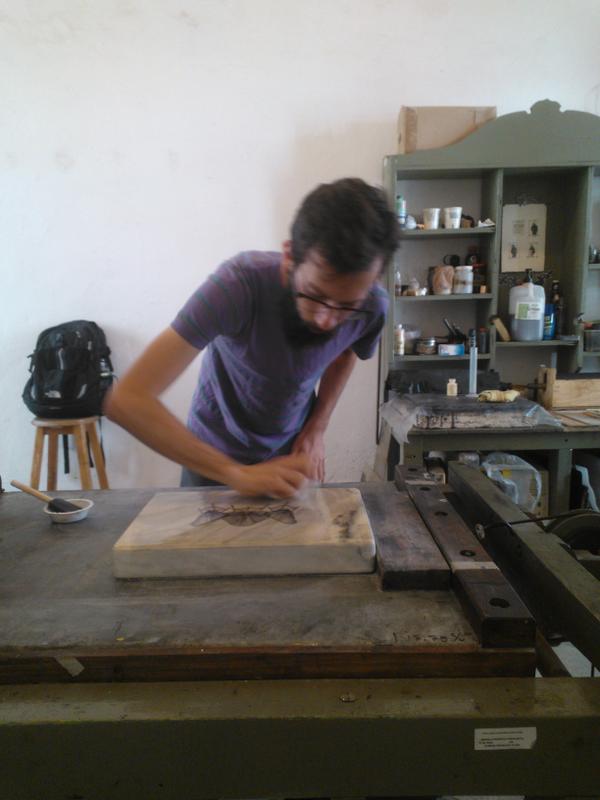 Graduate student Brent Erickson works on a piece as part of an artist’s residency program in Puebla, Mexico. 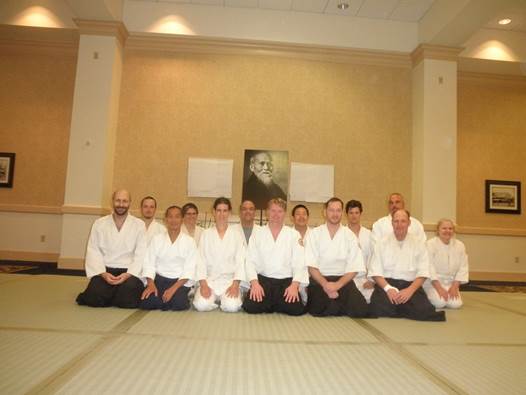 Karen Hall, an academic advisor in the Renée Crown University Honors Program, and her family attended the United States Aikido Federation Summer Camp in Galloway, N.J. Hall, second from left in back row, is pictured here with others from Aikido of CNY. 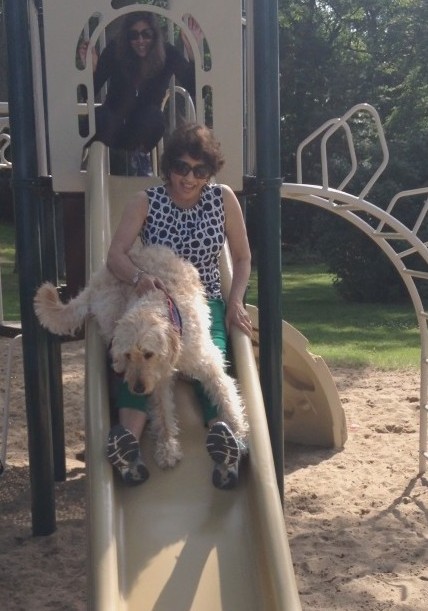 Kal Srinivas, director for retention, tries out the slide with Simba during a trip to Detroit. Her daughter, Nina Babu ’03, claims the next slide. 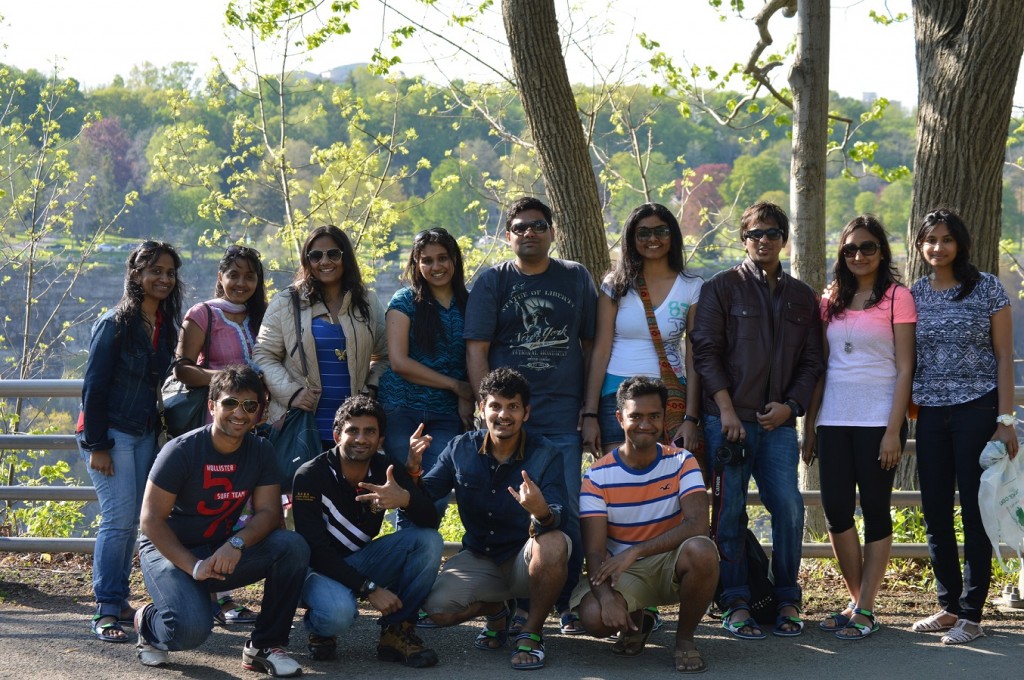