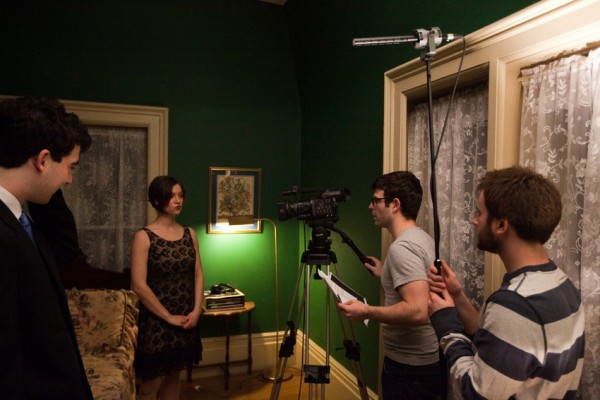 Film students work on a shoot. The film program in the Department of Transmedia was given high marks by the Hollywood Reporter.

The film program in the College of Visual and Performing Arts’ Department of Transmedia was ranked No. 11 by the Hollywood Reporter (THR) on its list of the top 25 film schools in the United States.

The fourth annual ranking was based on responses to a THR survey by guilds, Film Independent, the American Cinematheque and the schools, along with “the help of educational insiders.”