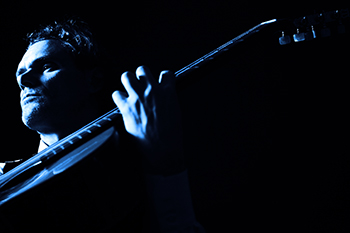 The concert will start at 9 p.m. in the Goldstein Auditorium in the Hildegarde and J. Myer Schine Student Center on the Syracuse University campus.

Cook and his band incorporate elements of flamenco rumba, jazz and many forms of world music. Cook is known internationally as one of the most influential figures in Nuevo Flamenco music. His music has been featured on “Sex and the City,” “The Chris Isaak Show” and in several Olympic Games.

Tickets for the gala (which include the Jesse Cook concert) are $200-$300. For more information about the gala, visit the Syracuse Stage website.