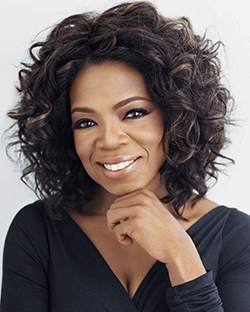 The S.I. Newhouse School of Public Communications will dedicate the new Newhouse Studio and Innovation Center on Monday, Sept. 29. Special guest Oprah Winfrey will join students, alumni, media executives and other VIPs to celebrate the re-opening of the school’s Newhouse 2 building, which is undergoing an $18 million renovation. Follow on Twitter at #NewhouseStudio.

The Newhouse Studio and Innovation Center will provide the school with a cutting-edge media facility that gives students the best possible preparation for careers in the communications industry. Inside the complex, highlights include:

The dedication celebration will include a daylong series of events, including academic symposia, remarks by Winfrey, a ribbon-cutting at the Waverly Avenue entrance to Newhouse 2 and tours of the new facility.

All alumni, students and friends of the Newhouse School are invited to attend the dedication, which will officially kick off the school’s 50th anniversary celebration year.

Note: Details on the event, including information about ticketing, will be announced later this summer.