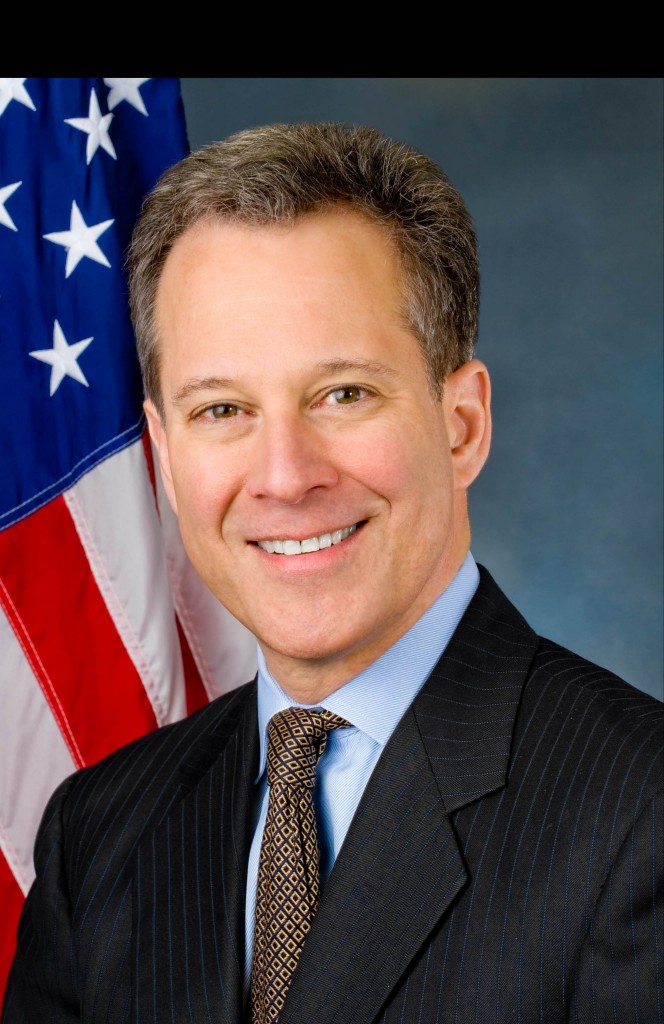 New York State Attorney General Eric T. Schneiderman will serve as Commencement speaker for the College of Law at its graduation exercises Friday, May 9, at 1 p.m. in the Carrier Dome. As attorney general, Schneiderman is the highest-ranking law enforcement officer in the state.

Since being elected in 2010, Schneiderman has fought to hold financial institutions accountable for misconduct and return credibility to financial markets. As co-chair of President Obama’s state and federal task force investigating misconduct in the mortgage market, he secured a $13 billion settlement with JPMorgan Chase–the largest settlement with a single entity in American history–which resolved charges of systemic fraud in the issuance of residential mortgage-backed securities.

Schneiderman also launched an investigation into “Insider Trading 2.0,” or arrangements that give elite, high-frequency traders early access to market-moving information. He has since reached groundbreaking agreements with Thomson Reuters and BlackRock to discontinue practices that provide unfair advantages to certain investors, and continues to monitor this industry.

The attorney general has also worked to implement innovative criminal justice policies. With the San Francisco District Attorney’s Office, he formed the Secure Our Smartphones (S.O.S) Initiative, a global coalition urging smartphone manufacturers and carriers to implement technologies to deter the rising epidemic of violent thefts. In addition, Schneiderman collaborated with gun show operators across the state to develop model procedures to ensure that no one can buy a firearm at a gun show in New York without passing a background check. These procedures have since been adopted by virtually all gun show operators in the state.

Before his first run for elected office in 1998, Schneiderman spent years as a public interest lawyer, representing taxpayers in historic lawsuits against the Metropolitan Transportation Authority (MTA), tenants trying to evict drug dealers from their buildings and women seeking access to health clinics.

He earned a bachelor’s degree from Amherst College in 1977 and a juris doctor degree from Harvard Law School in 1982.

Additional details may be found at www.law.syr.edu/commencement.