This document is also available by clicking here. 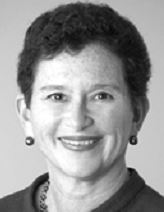 Nancy Cantor
2004-2013
Nancy Cantor was inaugurated the first female chancellor of Syracuse University. Under her leadership, the University launched Scholarship in Action—a vision that challenges higher education institutions to engage all corners of their communities, and reached the billion-dollar fundraising goal of The Campaign for Syracuse University. Prior to her appointment at Syracuse, Cantor served as chancellor of the University of Illinois at Urbana-Champaign. 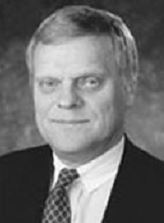 Kenneth A. Shaw
1991-2004
Formerly President of the University of Wisconsin System and Chancellor of Southern Illinois University, Kenneth Shaw led Syracuse University in stabilizing its financial situation, refocusing the school as a student-centered research university, and raising $370 million in the Commitment to Learning campaign. For six years following his retirement, Dr. Shaw taught a leadership course at SU’s Whitman School of Management. 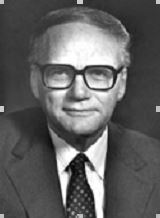 Melvin A. Eggers
1971-1991
First hired as an economics professor by Syracuse University in 1950, Melvin Eggers was named Vice Chancellor for Academic Affairs and Provost in 1970, and then chosen by the Trustees to become Chancellor and President in 1971. During his tenure student enrollment and faculty reached all-time high, the University gained a reputation as a research institution, and $200 million in construction was completed or begun, including the Carrier Dome. 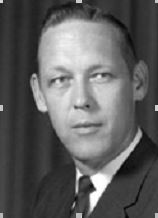 John E. Corbally, Jr.
1969-1971
During his brief term, John Corbally, Jr. navigated Syracuse University through some of its most turbulent times, including a student strike, unrest over contracts with the military, and a football discrimination crisis. Corbally was able to take steps forward in outlining a plan for the restructuring of central administration, and overseeing a new financial structure that put the University’s finances on solid ground. In 1971 Corbally resigned to become President of the University of Illinois. 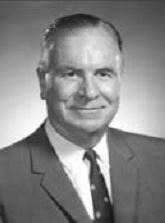 William P. Tolley
1942-1969
The second Syracuse University alumnus to become Chancellor, William P. Tolley became the nation’s youngest president of a four-year college after being named the head of Pennsylvania’s Allegheny College at age 30. During Tolley’s tenure, Syracuse University saw a dramatic increase in its gross assets, endowments and enrollment. Tolley was also one of a group of college administrators who drafted the Servicemen’s Readjustment Act of 1944, or “The GI Bill of Rights.” 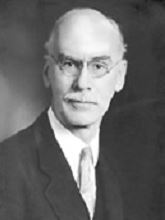 William P. Graham
1937-1942
William P. Graham served as Syracuse University’s Vice Chancellor, then as Acting Chancellor for one year before his appointment as Chancellor, the first layman and the first alumnus to hold that position. A former dean of the College of Liberal Arts and the College of Applied Science, he advanced the Maxwell School and the School of Education to graduate status. 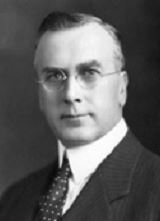 Charles W. Flint
1922-1936
Charles W. Flint is best remembered as the Chancellor who guided Syracuse University out of a financial hole by eliminating a substantial deficit. He expanded the School of Education, and established the School of Journalism and the Maxwell School of Citizenship and Public Affairs. Flint left SU to become a Methodist bishop of Atlanta, Georgia; he later served as a bishop in Syracuse, and then in Washington, D.C. 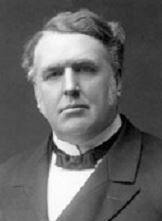 James R. Day
1894-1922
Syracuse University’s longest-tenured Chancellor, James R. Day, served in that post for 29 years. Under his administration, student enrollment increased from 777 to 6,422, more than 20 buildings were built or purchased, and 11 schools and colleges were established. Day’s close friendship with Standard Oil’s John D. Archbold led the oil magnate to become the University’s great benefactor. 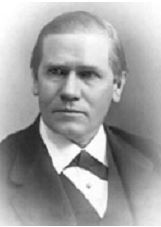 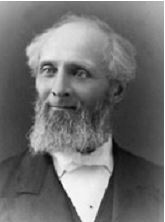 Erastus O. Haven
1874-1880
A former president of the University of Michigan and Northwestern University, Erastus O. Haven was elected as Syracuse University’s first Chancellor in 1872, but declined the position. He was again offered the chancellorship in 1874, and this time, he accepted. His main interests were strengthening curriculum and cementing the University’s relationship with the City of Syracuse. 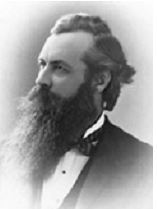 Alexander Winchell
1873-1874
Alexander Winchell was inaugurated as Syracuse University’s first Chancellor in 1873. During his tenure, the Medical College and the College of Fine Arts were established, and the Hall of Languages was dedicated and occupied. Chancellor Winchell grappled with the financial panic of 1874, then resigned to become a professor of geology, zoology, and botany.