John Miller ’72, chief marketing officer of NBC Sports Group and chair of the NBCUniversal Marketing Council, will visit the Newhouse School at Syracuse University on Thursday, April 10, as a guest of the Eric Mower Advertising Forum. He will speak at 6:30 p.m. in the Joyce Hergenhan Auditorium in Newhouse 3. Follow on Twitter at #MowerForum. 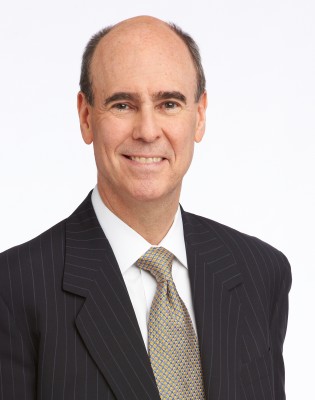 Miller co-founded and led the NBC Agency, the industry’s first full-service advertising agency. He has also overseen the creation of successful franchise campaigns, such as the now-ubiquitous “Must See TV,” and helped to develop and strengthen the network’s brand identity.

Miller joined NBC in August 1982 and has held various executive marketing, advertising, promotions and programming roles throughout NBC Entertainment and NBC TV. He began his career in freelance productions in 1972 and later worked in television promotions.

His talk is free and open to the public. For more information, contact Karen Greenfield at 315-443-2304 or kegreenf@syr.edu.