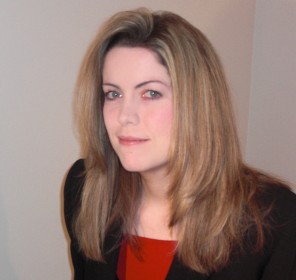 The Syracuse Law and Civic Engagement Forum (SLACE) and National Women’s Law Student Association (NWLSA) will co-host an event featuring Shauna Prewitt on Tuesday, Feb. 11, at 4 p.m. in Room 175 of the law school.

Prewitt is a rape survivor, attorney and advocate for reform of custody laws in most states, which allow rapists the same parental rights as other fathers, something often used to coerce rape victims into not testifying in criminal trials. She gained national attention following Rep. Todd Aiken’s infamous “legitimate rape” comments in August 2012. Prewitt wrote an open letter to Aiken explaining his biological inaccuracies.

Prewitt enrolled at Georgetown Law School in 2006. During her time there, she wrote the first scholarly piece examining the legal protections afforded to women who become mothers through rape. Since its publication, Prewitt’s piece has received much attention from legal scholars, legislators and advocacy groups.

Today, Prewitt is a practicing attorney and a national expert on the laws protective of pregnant rape victims. She frequently testifies in support of rape legislation and routinely contributes to the national commentary on the need for even greater protections. Interviews with and articles written by her have appeared on CNN, NBC and other national media outlets.